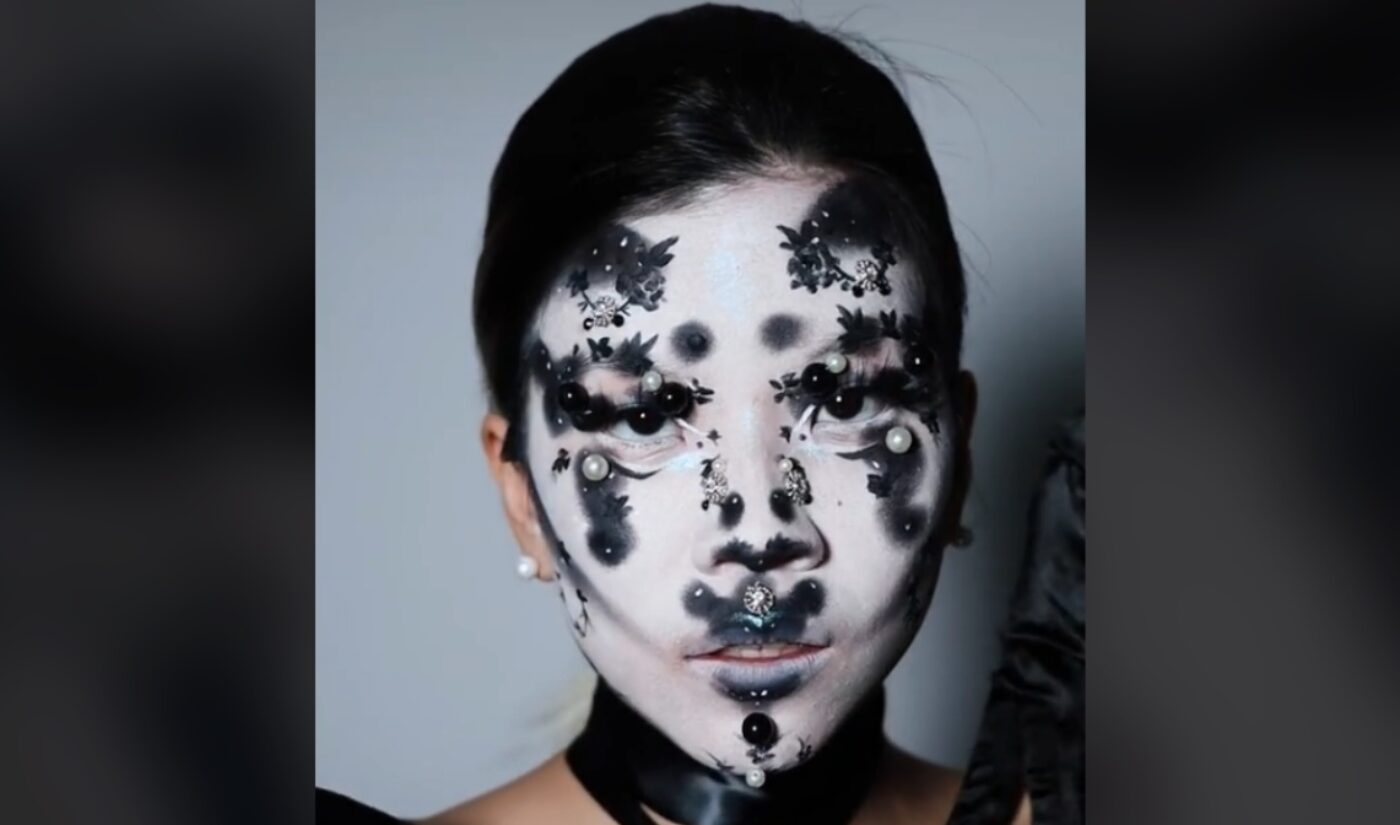 TikTok has its eye on Tinseltown. The micro-video platform has unveiled its inaugural Showbiz List, a collection of 35 creators who are “making waves in the entertainment industry.”

Rather than indicating up-and-coming talent in a specific field, the Showbiz List picks out talented artists across a wide variety of disciplines. It includes actors and directors, makeup artists and costume designers, critics, musicians, and consultants. There are two common denominators between all of these talented people: They are active on TikTok, and they are “representing a new generation of creators for Hollywood to watch.”

Why should Hollywood pay attention to these short-form superstars? The Showbiz List provides a multitude of reasons. For starters, the creators included on it are already plugged into pop culture. TikTok noted actor Julian Burzynski‘s Euphoria parodies as evidence of that trend.

Other top TikTokers are “changing the game” by bringing novel approaches to their respective fields. JeremyTheTea is breaking gender boundaries with his costume designs, and Cindy Chen teaches 1.8 million followers how to apply her avant-garde beliefs about makeup and design.

The Showbiz List serves as a reminder about TikTok’s place in youth culture. While other short-form platforms boast big payouts and huge audiences, TikTok is positioning itself as the primary incubator of the next generation of entertainment celebrities. Earlier this month, as part of that plan, the Bytedance-owned platform launched a short film contest at the Cannes Film Festival, with comedic mega-star Khaby Lame serving as one of the judges.

Will today’s TikTokers be tomorrow’s Hollywood icons? We’ll be paying attention to the creators on the Showbiz List to see if their inclusion brings them development deals, leading roles, or high-profile gigs.