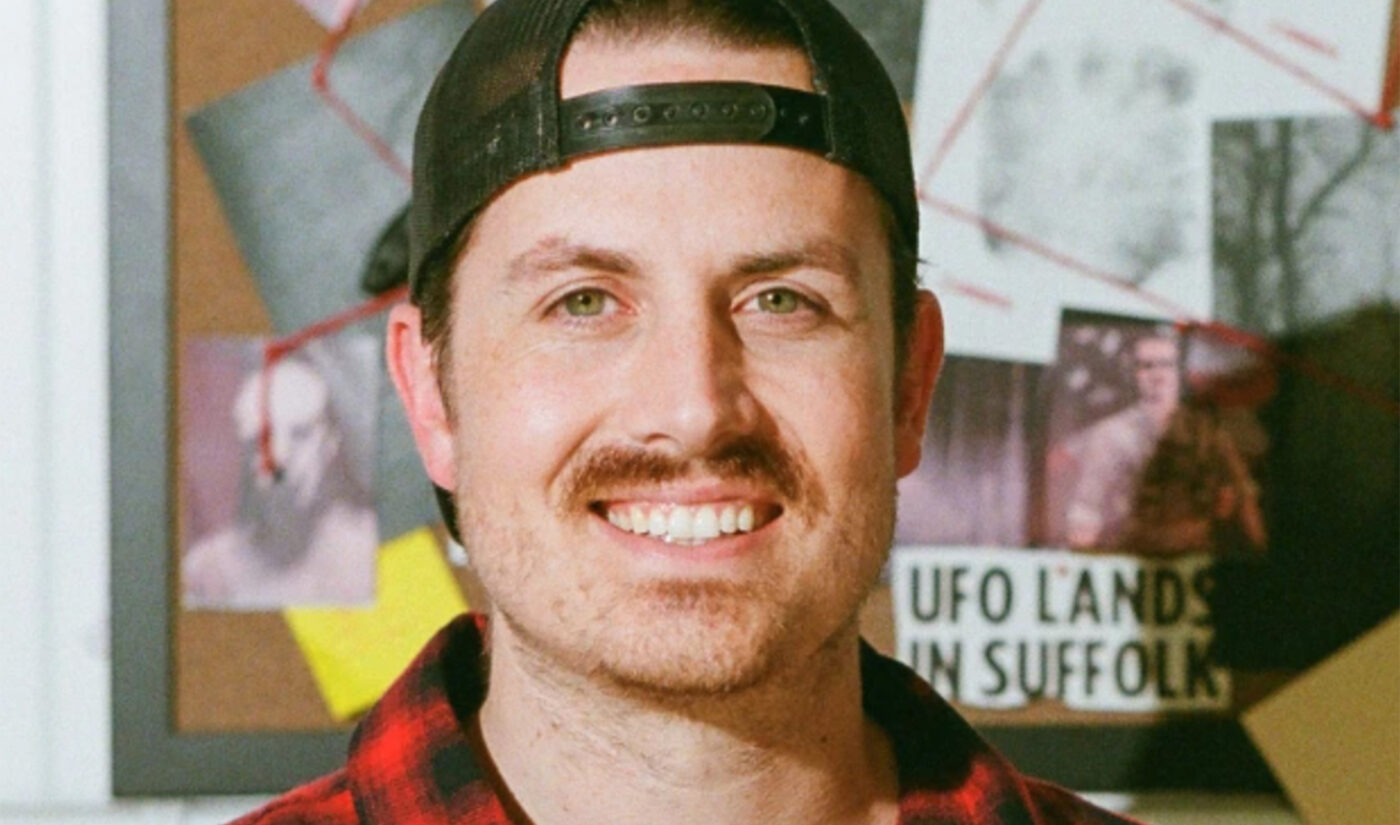 According to The Hollywood Reporter, the three-year deal is “wide-reaching” and will principally see MrBallen’s podcast become exclusive to Amazon Music starting Nov. 1.

For those unfamiliar, MrBallen (aka former Navy SEAL John Allen) has gained nearly 7 million subscribers on YouTube and more than 8 million followers on TikTok by sharing unnerving—and often true—stories of crime and creepy encounters.

Allen began uploading to YouTube in 2020, launched his podcast in February of this year, and in July founded a nonprofit that, among other efforts, gives quarterly grants of up to $25,000 to organizations supporting victims of violent crimes and their families.

Since launch, MrBallen Podcast has regularly topped Spotify’s true crime charts, and per The Verge generates around 7 million downloads per month.

“The Strange, Dark and Mysterious community is the only reason I have the platform that I do today,” Allen said in a statement. “I will always be dedicated to bringing them the best, and continually raising the bar with the art of storytelling. Working with Amazon Music allows us to do just that.”

He added, “We’re just getting started.”

“John Allen has built an authentic and compelling storytelling brand that clearly resonates with MrBallen’s millions of passionate fans,” Jen Sargent, CEO of Amazon-acquired podcast studio Wondery, said. “We’re thrilled to be working with John, Nick Witters, CEO of Ballen Studios, and their team in continuing to expand the reach of their existing show and are looking forward to working with them to develop new formats, content and stories for Amazon Music’s global audiences around the world.”

This deal won’t affect Allen’s video content. He still plans to upload a new story to YouTube each week.