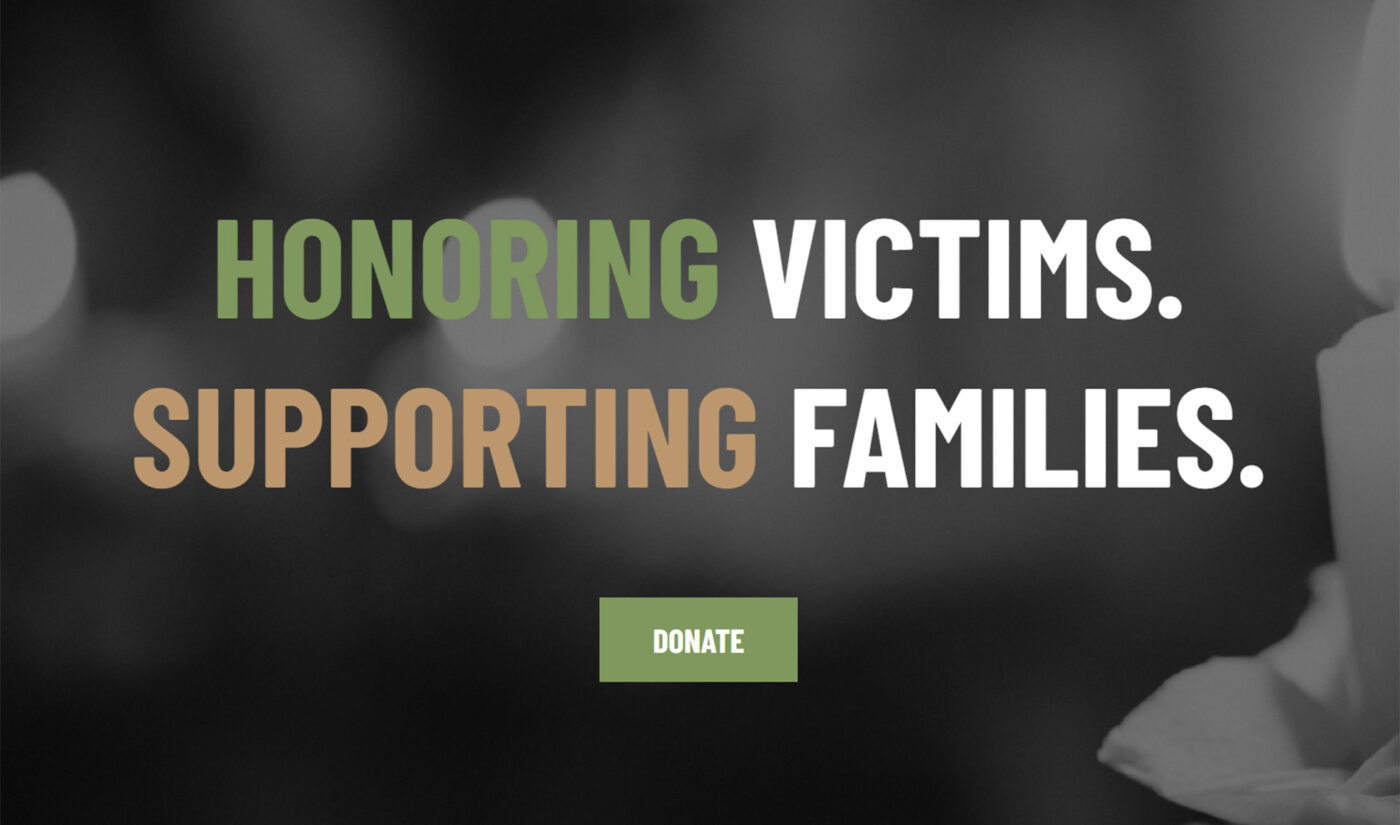 MrBallen (aka John Allen) is a former Navy SEAL who’s told hundreds of stories on YouTube since 2020, most of them either known to be true—like the many murders and disappearances he’s covered—or based on eyewitness accounts from reputable sources.

In the past two years, his channel has grown to more than 6 million subscribers and over a billion views. He has an additional 8 million followers on TikTok, and in February launched a weekly podcast that regularly tops Spotify’s true crime charts.

According to a press release, Allen’s new 501(c)(3) nonprofit, the MrBallen Foundation, will award a quarterly grant of up to $25,000 to an organization supporting victims of violent crimes and their families.

It will also offer a Hope Grant for individuals, described as “expedited financial assistance” that is “meant to be responsive to the immediate needs of those impacted by a heinous crime.”

The inaugural recipient of the foundation’s quarterly grant is the LOVE>hate Project. Founded in 2016 by the parents of Jessie Blodgett, a 19-year-old musician who was murdered by her ex-boyfriend in 2013, LOVE>hate says it has a mission to instill “zero tolerance for interpersonal violence by the end of the century.”

“The MrBallen Foundation infused a lightning bolt of energy and exposure into our cause and our work, dropping $25,000 into our project account and pledging to do it every year,” Dr. Buck Blodgett, Jessie’s father and the founder and executive director of LOVE>hate, said in a statement.

In addition to its $25,000 grant to LOVE>hate, Allen’s foundation has provided $125,000 in donations to the OneStar Foundation and the Children’s Bereavement Center of South Texas. Both organizations are working with families impacted by the shooting at Robb Elementary School in Uvalde, Texas.

It’s also donated $25,000 to Experience Camps, a program for kids who’ve lost a parent, in honor of Tristan Beaudette, whose story Allen will tell in a YouTube video being uploaded this Sunday, July 10.

“I’ve had the honor of speaking with both victims and their loved ones, spending countless hours hearing their stories, learning, and researching how these criminal cases have dramatically impacted their lives,” Allen said in a statement. “It is my hope that the MrBallen Foundation can be a valuable resource to aiding both victims and their families through financial support, as well as providing training, educational resources, and a pathway to give back.”