MrBallen Productions brings in Steven Cohen as head of sales 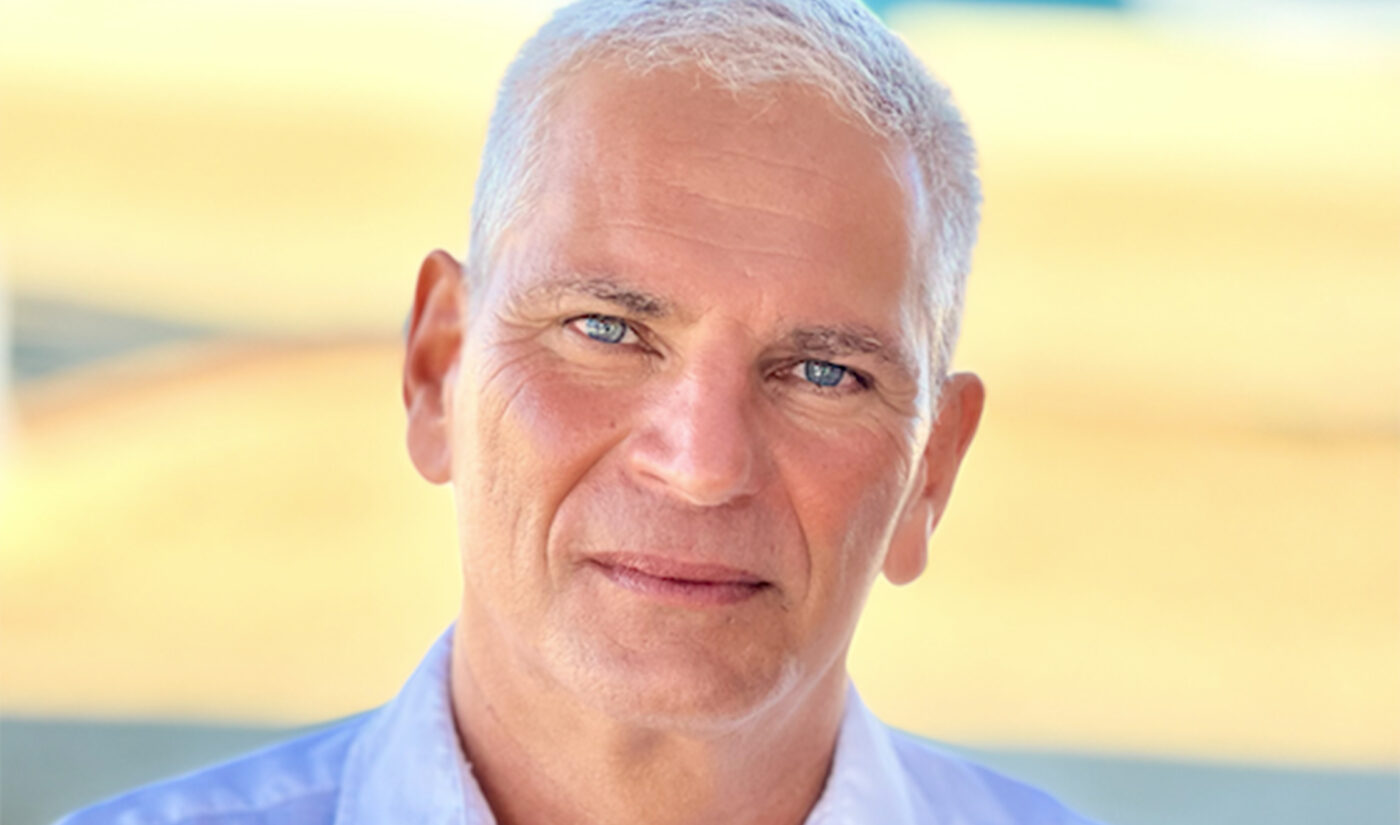 MrBallen, storyteller of the “strange, dark, and mysterious” on YouTube, has brought in former Cadence13 vice president Steven Cohen to lead sales for his studio, MrBallen Productions.

Cohen will be focused on leading MrBallen Productions’ “rapidly expanding sales division and broadening monetization streams from direct and agency advertising, as well as partnership opportunities for one of podcasting’s biggest new power players,” per a press release.

In February, Allen launched the MrBallen Podcast, which charts on Spotify each week and to date has seen a 17-20% month-over-month growth in audience, a representative says.

The podcast, and Allen’s YouTube videos, are made by MrBallen Productions, which Allen launched a little under two years ago. The studio now has more than a dozen employees, including a writer’s room “dedicated to developing IP across mediums with a concerted focus on audio.”

Cohen has been in the music and audio industries for nearly 30 years. He served as director of relations for American Recordings (a position that had him working with artists like Johnny Cash and June Carter Cash), co-hosted Fox Soccer Channel’s Fox Football Fone-In TV series, and co-founded radio talk shows World Soccer Daily and World Football Daily.

Most recently, he was a founding equity partner at Cadence13, a New York-based podcast production studio.

“It is a real honor to have been asked by John to assume this role and be a part of something where we are taking a fabulous brand and giving it a voice and life in the podcasting space,” Cohen said in a statement. “It was always important to me that what followed my time at Cadence13 was another opportunity to truly build something, and that is exactly what we are doing.”

In tandem with announcing Cohen’s hiring, Allen revealed he will be launching a second YouTube channel, MrBallen Podcast, on Aug. 8. That channel will be home to a simulcast video/audio version of the MrBallen Podcast.

“We have a number of exciting projects in various stages of production and development, but I am personally so passionate about the podcast and overall podcasting medium as a platform for storytellers,” Allen said. “I’m thrilled to have a legendary executive like Steven joining the team—his experience in the space is invaluable as we continue to scale the podcast and expand the overarching MrBallen podcast umbrella into a network dedicated to raising the bar and bringing the art of storytelling to new heights.”