Jubilee has raised $1.1 million, signed with WME, and launched a new brand about love (Exclusive) 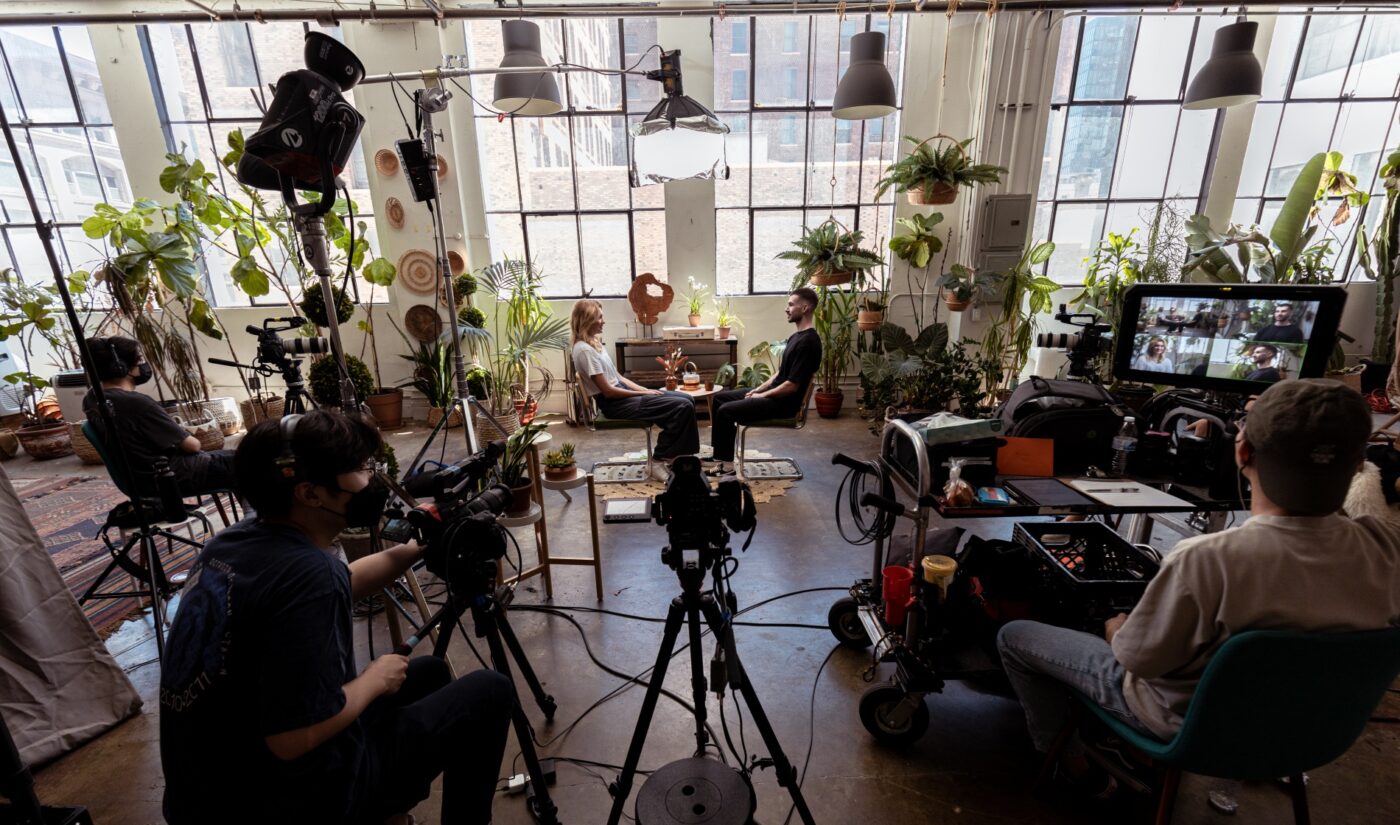 After getting off to a hot start on YouTube, Jubilee Media is raising the capital that will support its “first major brand extension.” The L.A.-based media company, known for its empathetic videos, has announced a $1.1 million funding round. On the heels of that investment, Jubilee is signing with talent agency WME and launching Nectar, a new channel centered around love and relationships.

Jubilee’s unique brand has brought in 3.4 billion views to date.

The company’s Founder and CEO, Jason Y. Lee, told Tubefilter that Jubilee’s content is hard to put into a category or box. “We see that as a tremendous whitespace opportunity that we want to kind of own and grow into,” he said. To cash in on that opportunity, Jubilee will turn to its hallmark: Its emotionally-honest tone.

In Jubilee‘s popular series — such as Middle Ground, Odd Man Out, and Spectrum — it provides a “safe uplifting space” for its cast members to step into, according to Lee. “On set, we try to remind everyone to be authentic and honest, and not to feel the need to be performative or self-censoring,” he said. “We don’t always hit that target, but it’s a process and approach that’s constantly evolving.”

Jubilee’s production environment encourages the stars of its videos to be open and forthcoming, which leads to deep dialogues and self-reflection. That, Lee says, is the right formula to reach viewers who “crave purpose and connection.” Translation: Jubilee has a devoted audience of Gen Z and Millennial consumers.

If you want to see what Jubilee’s vibey, relaxed aesthetic looks like, you can head over to Nectar, which has launched on YouTube, TikTok, Instagram, and Twitter. Lee cited Casey Neistat, Emma Chamberlain, and Marques Brownlee as three creators Jubilee loves, and Nectar is clearly influenced by contemporary vlogging styles. An artful channel trailer describes the new relationships brand as a chance to “learn from each other.”

Jubilee already has experience in the realm of dating thanks to shows like Versus 1, and Nectar programming will find fresh ways to talk about love. Build-A-Boo will appeal to viewers who want to fantasize about ideal partners, and Red Flag, Green Flag will determine whether people can look past each other’s personality flaws.

The brand broke out on Google’s video platform, but it has since expanded across the social web and into film, translation, and international licensing. A game based on Jubilee’s Spectrum series raised $80,000 on Kickstarter earlier this year, and the new film Accepted is the company’s first feature.

The deal with WME will put Jubilee in position to “connect with the right people,” according to Lee. The 34-year-old exec cited podcasts, traditional broadcasts, streaming, and movie theaters as “substantial areas of growth” for his company.

To conquer all those mediums, Jubilee must ideate new series concepts to join the existing shows across its growing roster of channels. Its new funding round will help it accomplish that goal through hiring. With an expanded team, it will be able to manage all of its intellectual property. “Some people at Jubilee have the task of unlocking new ideas and others are focused on elevating the old ideas that we still love,” Lee said.

“To see a media startup do what Jubilee has done in the past five years is astounding,” added Patreon Co-Founder and Jubilee investor Sam Yam. “Jason and his team have always stayed true to their values of bringing people together, and that is deeply felt not only in Jubilee’s content and community, but in how Jason approaches building the business as well.”

Since Lee sees the internet as “an ever-evolving space,” he’s not sure of the exact path Jubilee’s future will take. What’s clear is that the media company will continue to promote honesty, compassion, and understanding across all of its content. “Every day we get emails from people around the world whose minds and lives have been changed in big ways and small,” Lee told Tubefilter. “It’s one of the most rewarding parts of our job that we can reach and affect so many people.”