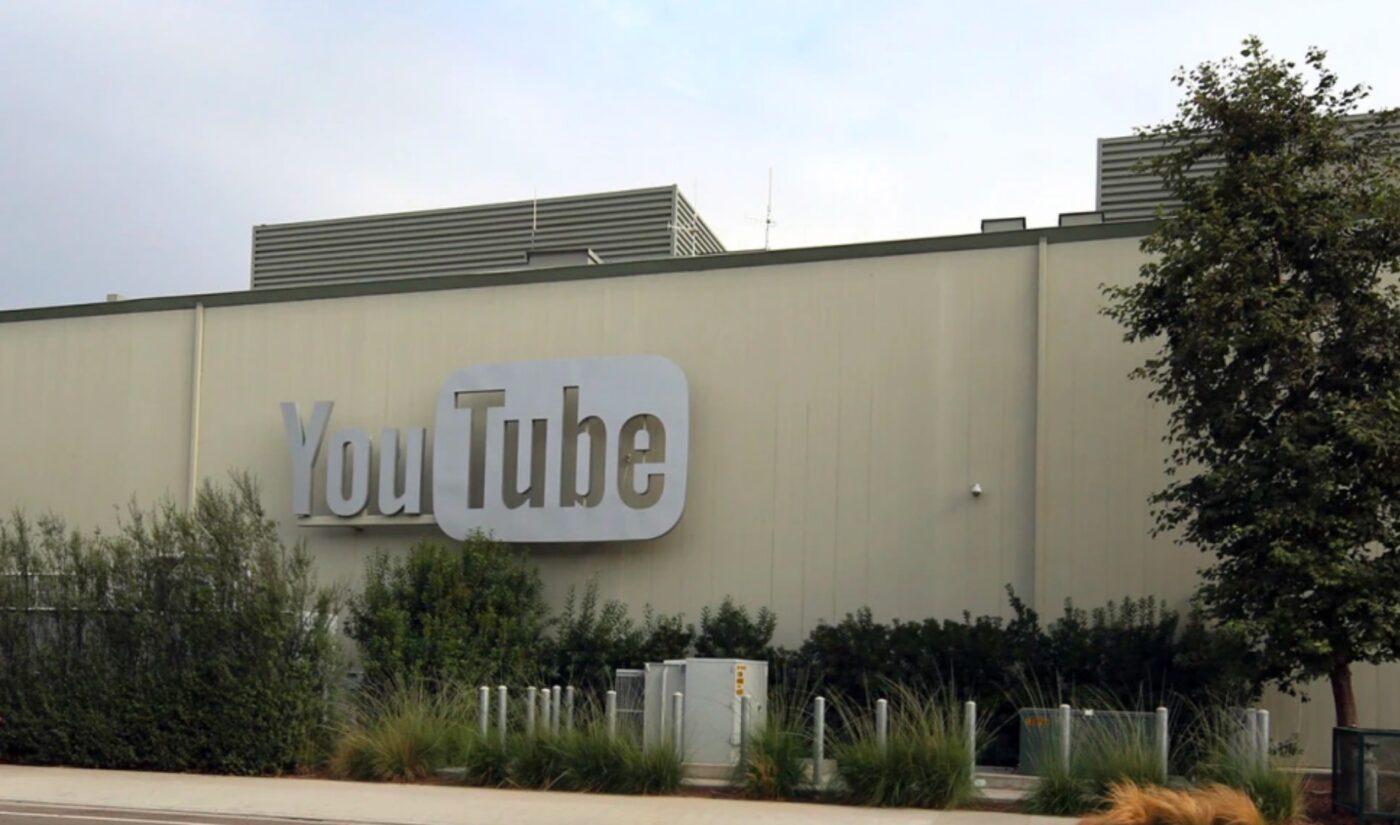 YouTube is testing a new feature, and if it catches on, you’ll start seeing a lot more creators in the pre-roll ads you watch. The platform is experimenting with a Promotions tab inside of YouTube Studio. The tab bypasses Google Ads and lets users turn their videos into advertisements.

Social Media Today noticed the new feature after it appeared on the page YouTube uses to track its ongoing “test features and experiments.” The note about promotions was added on August 26.

“We’re experimenting with a new Promotions tab within YouTube Studio that will make buying ads easier for creators,” reads the post. “We’ve heard that creators want more tools to help grow their channel and reach a wider audience, so we are testing a simpler end-to-end workflow in Studio instead of through Google Ads.”

This update recognizes that advertising on YouTube is a particularly good strategy for YouTubers. For starters, the pre-roll format reaches consumers who are already watching YouTube. In theory, those users are an ideal target audience for any individual creator who is looking to market their channel to potential subscribers.

The Promotions tab also makes sense for the creators who are looking to advertise products other than their personal channels. With the creator economy blossoming, YouTube stars are looking to sell everything from merch to event tickets to energy drinks. Those enterprising influencers already have access to Google Ads, but if they’ve already uploaded a video that makes sense as a pre-roll spot, the Promotions tab streamlines its transition from organic content to paid media.

YouTube said that it is currently testing Promotions among “a limited number of creators on desktop.” If you’re part of that group, you’ll see the Promotions tab pop up in the Content section of YouTube Studio.

The Promotion tab is still in its early stages, and like many of YouTube’s experiments, it may never get past the testing phase. It still hasn’t been mentioned on the Creator Insider channel, but if YouTube ever gives Promotions a wide rollout, that would be a good place for an official announcement.