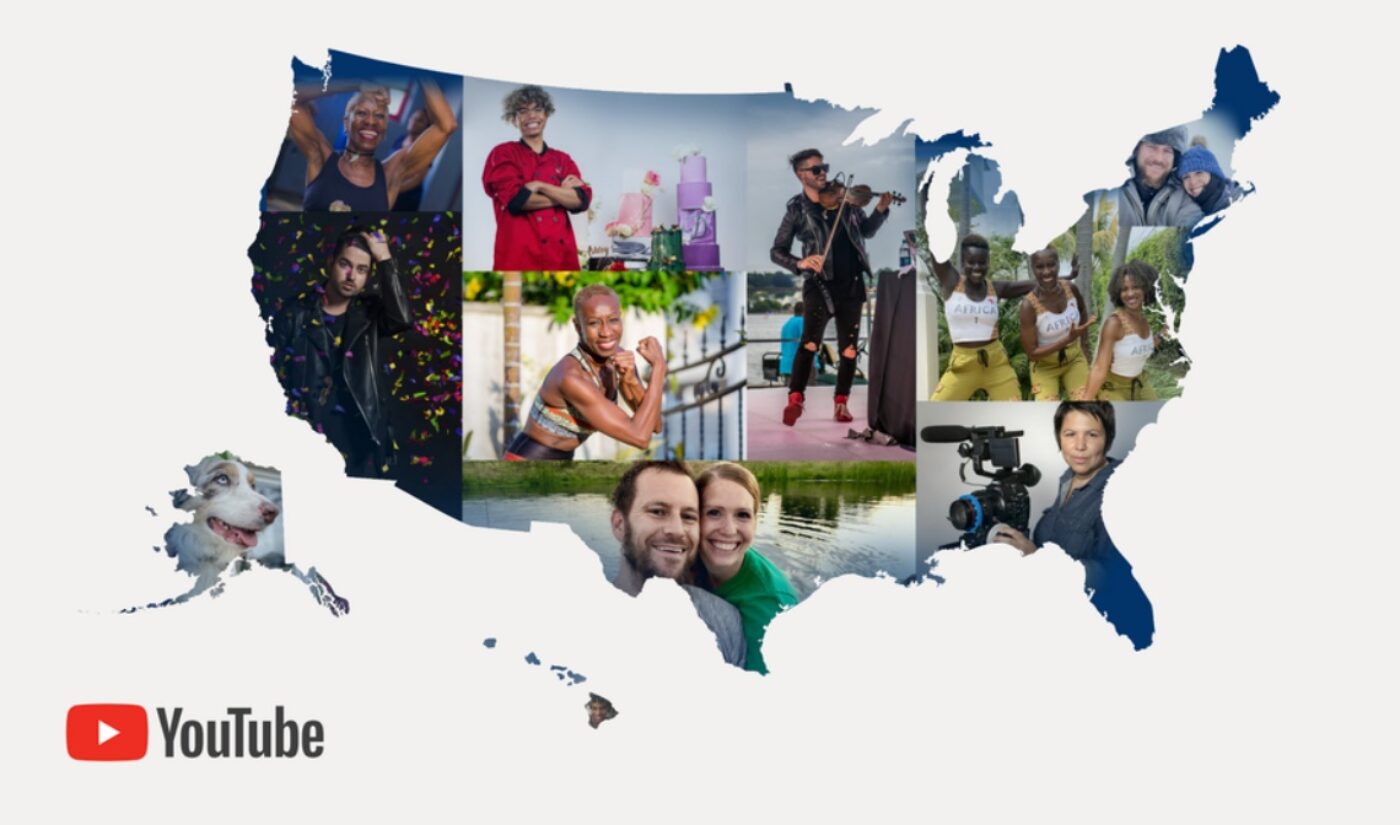 YouTube‘s creator economy continues to grow with each passing year. The video site has shared the most up-to-date version of the State of the Creator Economy, an annual study conducted by Oxford Economics and commissioned by YouTube itself. Among other statistics, the report revealed that YouTube’s slice of the creator economy included about 425,000 full-time jobs in 2021 and contributed about $25 billion to the United States gross domestic product (GDP) that year.

Both of those numbers have gone up since the last time YouTube shared one of these studies. In 2020, the platform’s economic contributions included 394,000 full-time jobs and a $20.5 billion addition to the U.S. GDP. Based on the latest set of Oxford Economics figures, if the YouTube creator economy were its own country, it would have a larger GDP than about 100 nations and territories.

YouTube shared the new State of the Creator Economy data in a blog post attributed to YouTube VP of Americas Tara Walpert Levy. The post shared some of the most salient statistics from the Oxford Economics report while also highlighting a few individual creators — such as Kukuwa Kyereboah of Kukuwa Fitness and the Grzenda family from White House on the Hill — who have been able to turn their channels into small businesses.

“This report shows that YouTube continues to be one of the best places for entrepreneurs,” Walpert Levy wrote. “It’s where someone with a creative vision can grow an audience and earn reliable income. It’s also where people who want to take control of their own future can learn the skills they’ll need to pursue a new career or build a business outside of YouTube.”

Claims about the size of the creator economy are difficult to pin down. A 2022 Linktree report suggested that the entire creator economy, across all social platforms, contains about 45 million “pro” creators. The Oxford Economics estimate of 425,000 “full-time equivalent” jobs supported by YouTube was based off “survey responses relating to the weekly hours spent working on YouTube.” Oxford Economics said it “only included responses from creative entrepreneurs who spend at least eight hours per week working on YouTube” when coming up with its ballpark figure.

It’s worth noting that the Oxford Economics study also considers YouTube’s indirect contributions to job growth and the U.S. GDP. Therefore, everyone from music industry execs to camera company founders to creator managers are part of what the report calls the “total economic impact” of YouTube.

Other aspects of the Linktree study were backed up by the more recent State of the Creator Economy results. The former report claimed that two-thirds of creators think of themselves as existing within a “niche” category, and Oxford Economics also found that those specialized creators are set up for success. 93% of surveyed respondents said they use YouTube to learn how to solve “practical problems,” and another 93% said their visits to YouTube are meant to “gather information and knowledge.”

“YouTube is an important discovery mechanism. For the people who want to learn about niche topics, there’s really good content on those topics,” said Sal Khan, the founder and CEO of Khan Academy, in a statement included in the report. “For the creators, keep working on your niche, and if you keep going, you’ll probably have something that could at minimum support you. There’s real potential there.”

The full report includes 28 pages of statistics, insights, and case studies. You can check it out by clicking here.