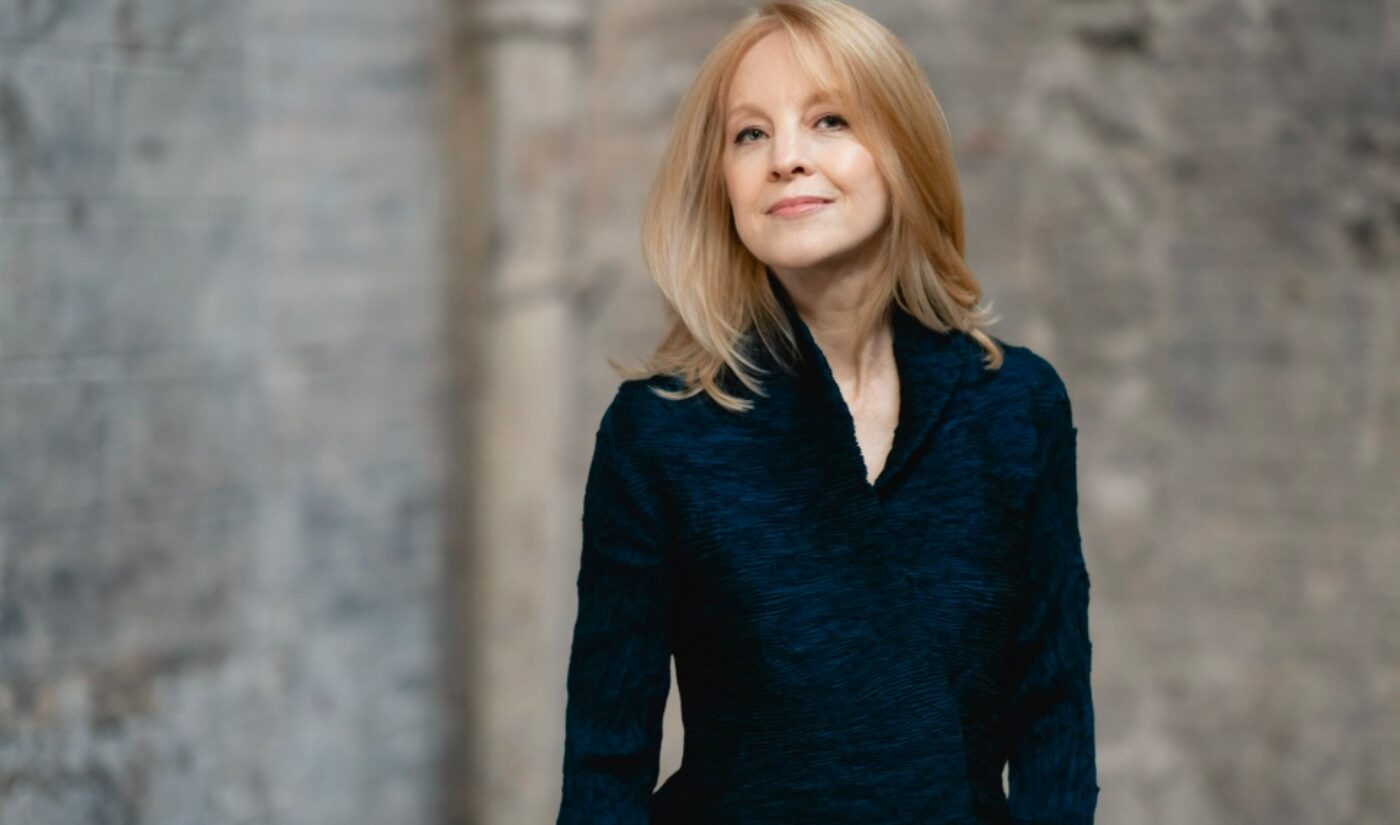 There’s another legal battle brewing between a major video platform and a Grammy winner, and this one has nothing to do with Bridgerton. On August 1, A California judge denied YouTube‘s request to throw out a 2020 lawsuit filed by jazz musician Maria Schneider. The suit, which argues that YouTube fails to protect smaller creators from infringement, will now be allowed to move forward.

Schenider’s suit accuses YouTube of facilitating a “hotbed of copyright infringement through its development and implementation of a copyright enforcement system that protects only the most powerful copyright owners such as major studios and record labels.” The jazz orchestra leader and composer is a frequent critic of digital media corporations, their control over our data, and the freemium models they employ. Those themes feature prominently in Schneider’s album Data Lords, one of her seven Grammy-winning releases.

“My livelihood is being threatened by illegal distribution of my work that I cannot rein in,” Schneider told a Congressional subcommittee in 2014. “The DMCA creates an upside-down world in which people can illegally upload my music in a matter of seconds…It’s a world with no consequences for big data businesses that profit handsomely from unauthorized content, but with real-world financial harm for me and my fellow creators.”

Schneider filed the suit as a proposed class-action case, with individual creators encouraged to share their own copyright enforcement woes. YouTube looked to dismiss the suit by claiming that additions to it presented a “moving target.” There were also questions about whether the plaintiffs own all the copyrights named in the suit. US District Judge James Donato ultimately concluded that such arguments were “unavailing.”

Are creators forced to play “whack-a-mole” with infringing content?

A key factor in Schneider’s lawsuit is Content ID, one of the main tools in YouTube’s copyright enforcement system. Content ID uses “fingerprints” to quickly and automatically locate infringing videos. It’s an effective tool for combating digital piracy, but it’s not available to everyone on YouTube. The platform uses “various criteria” to determine which rights holders are eligible, and the privilege is typically reserved for content owners who must repeatedly fend off IP incursions. The lawsuit claims that “only five percent or less of all people who apply for Content ID are approved.”

By offering systems like Content ID, YouTube takes advantage of the “safe harbor” status proffered to it by the Digital Millennium Copyright Act (DMCA). Meanwhile, creators who don’t qualify for Content ID must still deal with unauthorized reuploads. Schneider is arguing that the resulting ecosystem hurts smaller creators because they don’t have enough resources to contend with would-be pirates. “The ready availability on YouTube of unauthorized copyrighted materials and the whack-a-mole approach required for creators to remove infringing material works disincentivize the creation of new works and reduce the value of all works,” reads the suit.

Though Content ID can’t protect all creators, Schneider’s suit does not mention the other avenues creators can employ in order to reclaim revenue from infringing YouTube uploads. SuperBam, founded in 2017, serves creators who deal with content pirates but do not have the “frequent takedown needs” that would qualify them for Content ID.

YouTube has not commented on the resumption of the lawsuit. Tubefilter has reached out to the platform for comment.