Lawmakers are leery of TikTok. But Democrats are still using it to connect with constituents. 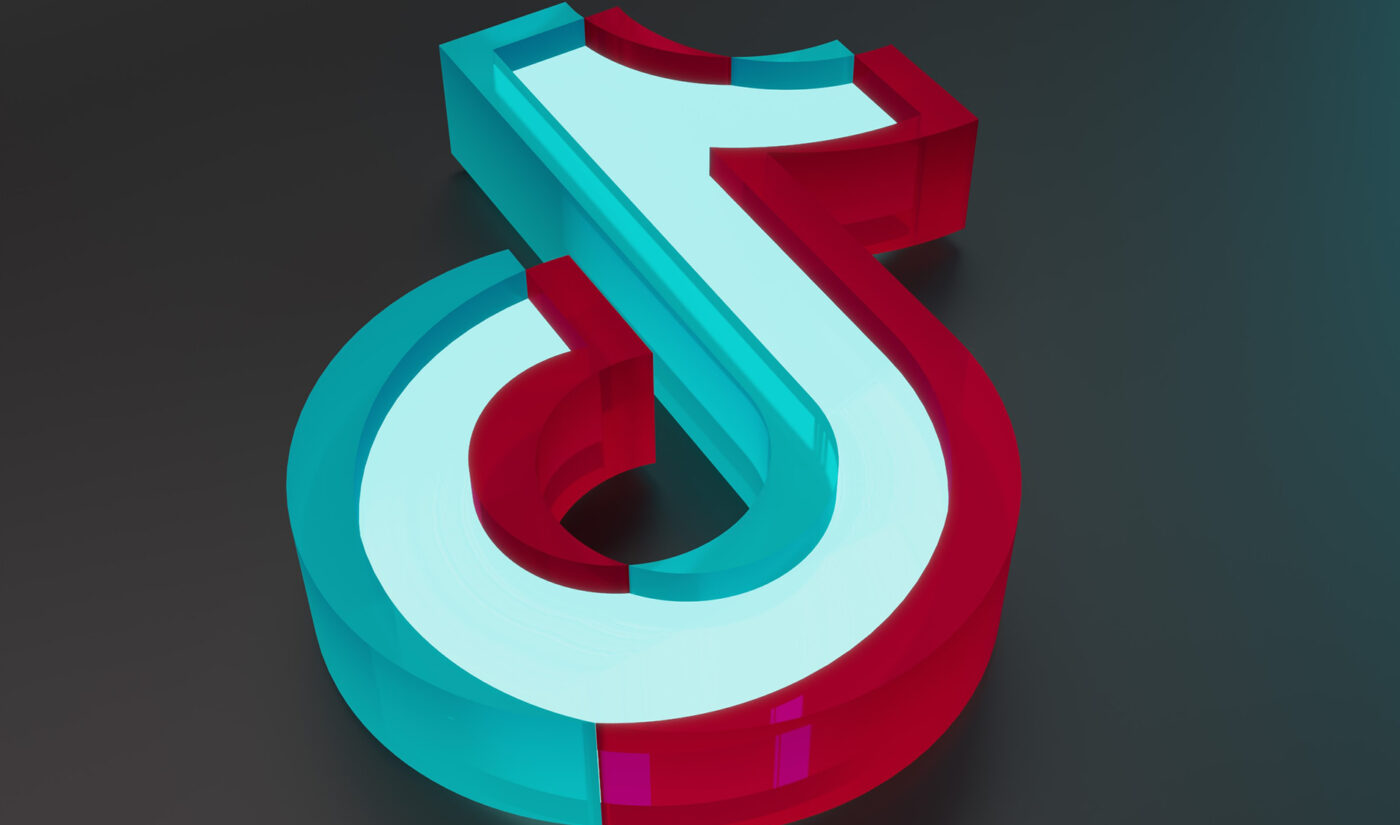 It’s no secret U.S. lawmakers are leery of TikTok. In 2020, the Senate voted unanimously—and you know how rare that is—to ban TikTok from government-issued devices out of concerns about what the app and its parent company ByteDance would do with Senators’ data. Then, in 2021, most of the Senate voted to bar federal employees from using TikTok on their government-issued devices.

And, just recently, a group of Republications sent a letter to TikTok demanding to know what’s up with Project Texas.

But despite this, more and more Democrats are getting TikTok accounts.

Because midterms are coming–and TikTok is a big way to “communicate with constituents” in a “fractured media environment,” Rep. Jake Auchincloss (D-Mass.) told The Hill.

“We do town halls, mailers, surveys, tele-town halls, Twitter Spaces, Instagram, Facebook, door knocking, TikTok,” he said. “If I thought people were going to look at smoke signals and decipher that we would have a smoke signal program.”

Because of this “fractured environment,” he adds, “we have to now talk across a bunch of different media to be able to reach folks and hear their concerns and then talk about what we’re doing.”

Auchincloss is far from alone. In fact, the Democratic National Committee launched its own account in March, and within a month it had become the committee’s top-performing platform in terms of views, according to Axios.

Rep. Jim Himes (D-Conn.), said he’s on TikTok because it’s a way to get hold of Gen Z, because that’s the demographic that is “hardest for us to reach,” he told The Hill.

He added, though, that TikTok is not directly on his personal phone, since “whether TikTok exposes people to a counterintelligence threat, it’s possible, but not known.”

His TikTok account is accessed by specific campaign staffers’ “equipment,” he said, and is not on his staffers’ personal phones “as far as I know.”

Rep. Jamaal Bowman (D-N.Y.) is not as wary of TikTok specifically. He told The Hill he has “similar concerns” with TikTok as he has with Facebook or Twitter or Instagram, and that like Auchincloss he sees TikTok as “another way to engage constituents, another way to engage with a certain demographic of constituents who use the platform who tend to be younger, more social media savvy.”

So what does all this boil down to? Are we going to see more Senators on TikTok?

Yeah, probably. Lawmakers are always concerned about winning that elusive younger vote, and since Gen Z and even some of the younger Generation Alpha spend a heck of a lot of time on TikTok, Senators who want them to show up at the polls will continue to try meeting them on socials.