YouTube’s ‘Minecraft’ community is mourning the death of Technoblade 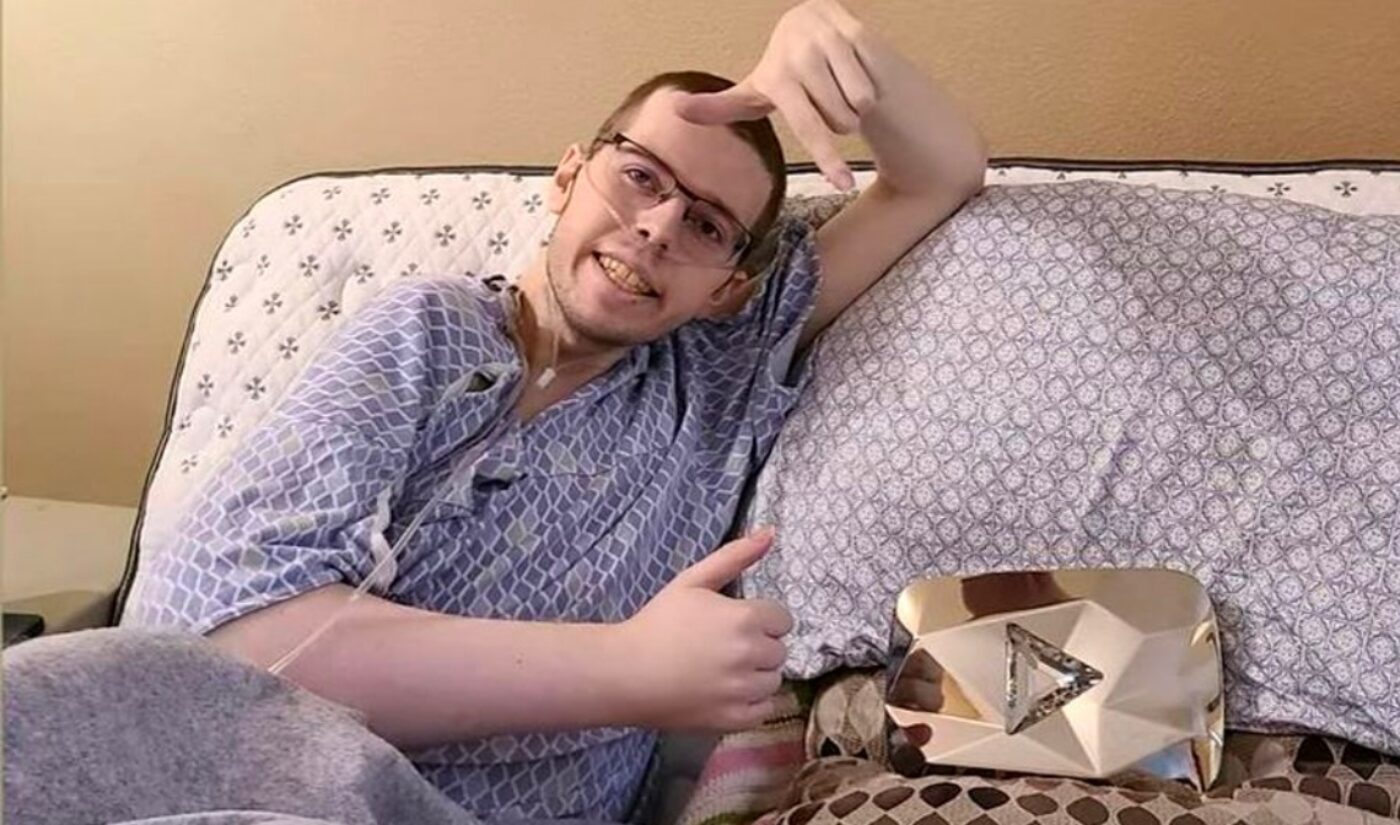 Technoblade has passed away.

The YouTube star, who attracted more than 11 million subscribers with his Minecraft videos, had been afflicted by sarcoma, a form of cancer. He was 23 years old.

His family revealed his death in a video titled “so long, nerds,” which has received more than 22 million views so far. The clip features Technoblade’s father, who shares the creator’s ultimate message to his fans. “Hello everyone, Technoblade here,” begins the message. “If you’re watching this, I’m dead, so let’s sit down and have one final chat.” Be forewarned: The video is intense and emotional.

“From Technoblade’s earliest online days, he was always strategizing ways to delight and reward his audience — giving away online prizes, encouraging good sportsmanship, and most of all sharing his Minecraft adventures for entertainment and laughs,” reads a statement appended to the video. “Even after his eventual successes he somehow managed to keep his good-natured humility, competing with an endearing balance between confidence and self-deprecating wit.”

Technoblade, whose real name was Alex, revealed his cancer diagnosis in a video he uploaded last August. He explained that he discovered a tumor in his right arm and had started chemotherapy. He underwent a limb salvage operation in hopes of saving his arm and his life, but his cancer metastasized and spread.

Even as his situation worsened, Technoblade continued making new videos, building his audience, and taking advantage of new opportunities. He contributed his voice to an anime that came out earlier this year, and YouTube placed him ninth on its list of the top U.S.-based creators of 2021.

As Technoblade’s fellow creators post their remembrances, they are highlighting his willpower and his ability to keep making content despite his grave circumstances. “I’ve been rewatching Technoblade’s for the past hour,” tweeted YouTube Gaming star Ludwig Ahgren. “He was so witty and so humble even in the toughest of times. I’ll always look up to him.”

Other condolences came from Technoblade’s colleagues in the Minecraft community:

Rest in peace Technoblade , he always treated me with pure kindness and never excluded me from anything. He couldn’t of been a kinder person!

Thank you for everything you’ve done for this community, it will never be the same without you. ❤️

Technoblade is a fucking legend. From being a massive fan, to one of his actual friends, I can’t describe how thankful I am to have been in his life.
I just know he’s strategizing in heaven on how to beat God. This isn’t a joke. look at the screenshot.

Minecraft players will remember Technoblade for his charisma, his in-game skills, and his porcine avatar. Even those who never watched any of his videos can still celebrate his life and the impact he had. Shortly after revealing his diagnosis, he rallied his fans to raise more than $320,000 for cancer research. Even with his passing, that legacy will live on.