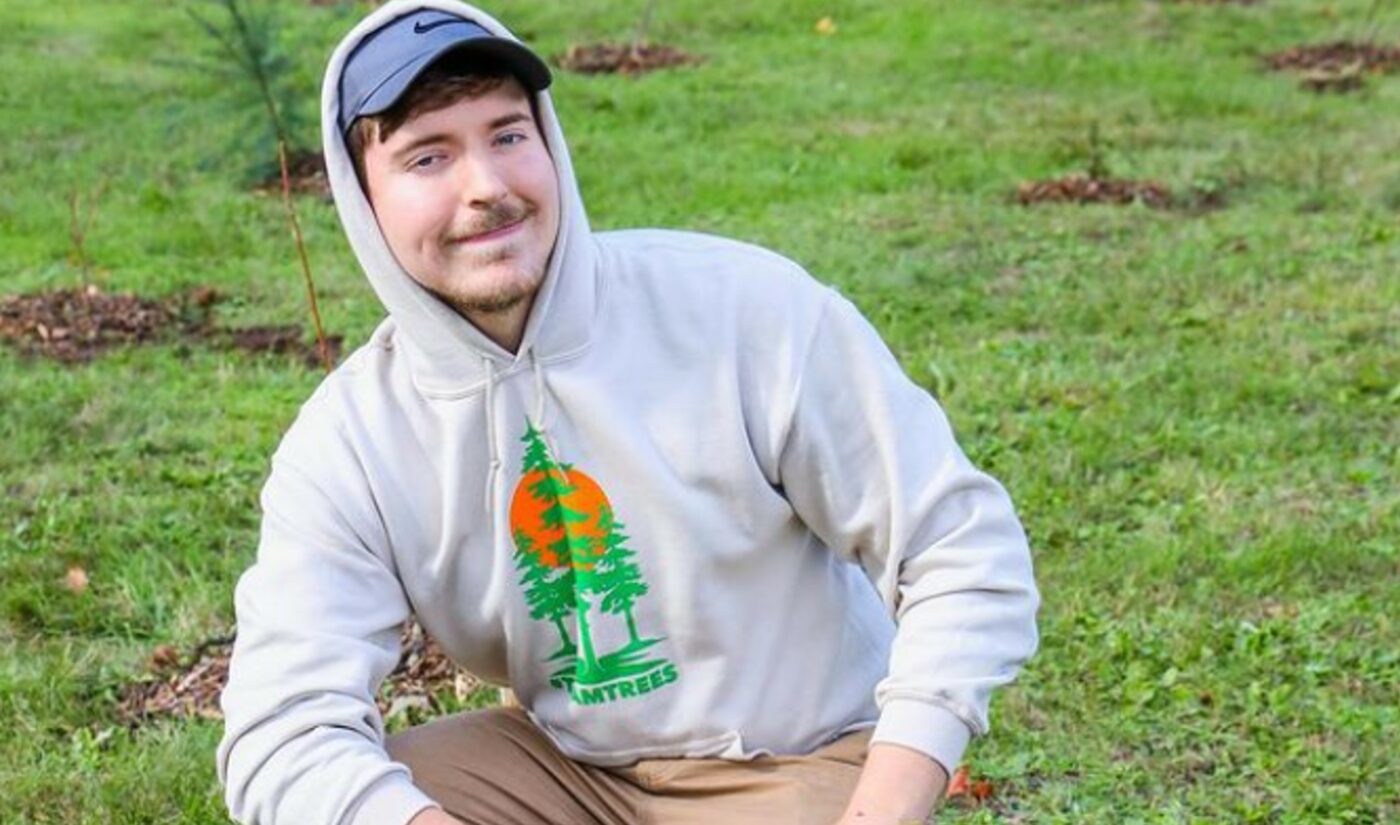 In lieu of a year-end Rewind video, an endeavor that YouTube has abandoned altogether, the video giant unveiled five ‘best-of lists’ on its official blog today, including the 10 ‘top trending videos’ of the year in the U.S.

A YouTube spokesperson tells Tubefilter it tabulated top trending videos by looking at a range of factors, including the nature and volume of viewership within the U.S. — with only one video being eligible per creator. Shorts and music videos were excluded, as YouTube released standalone lists for those two categories this year (see below).

Collectively, YouTube said, this year’s top 10 trending videos in the U.S. were viewed more than 485 million times, with their respective channels counting 238 million subscribers among them.

Additionally, for the second year running, MrBeast — whose real name is Jimmy Donaldson — was named the ‘top creator’ in the U.S., followed by morality video purveyor Dhar Mann, and reaction and commentary creator SSSniperWolf. The top ‘breakout creator’ of the year in the U.S. was KallMeKris, a Canada-based TikTok and YouTuber whose real name is Kris Collins, and who has risen to fame on the strength of her character-driven sketches.

YouTube has also compiled lists for the ‘top music videos’, based on in-country views of official music videos uploaded in 2021 (with paid viewership removed) and ‘top Shorts creators’ — an all-new category based on subscriber gains for channels that primarily upload Shorts (meaning more than half of their 25 most recent uploads are Shorts, and Shorts account for more than half of their total views).

You can check out all of the company’s 2021, U.S.-specific lists below: