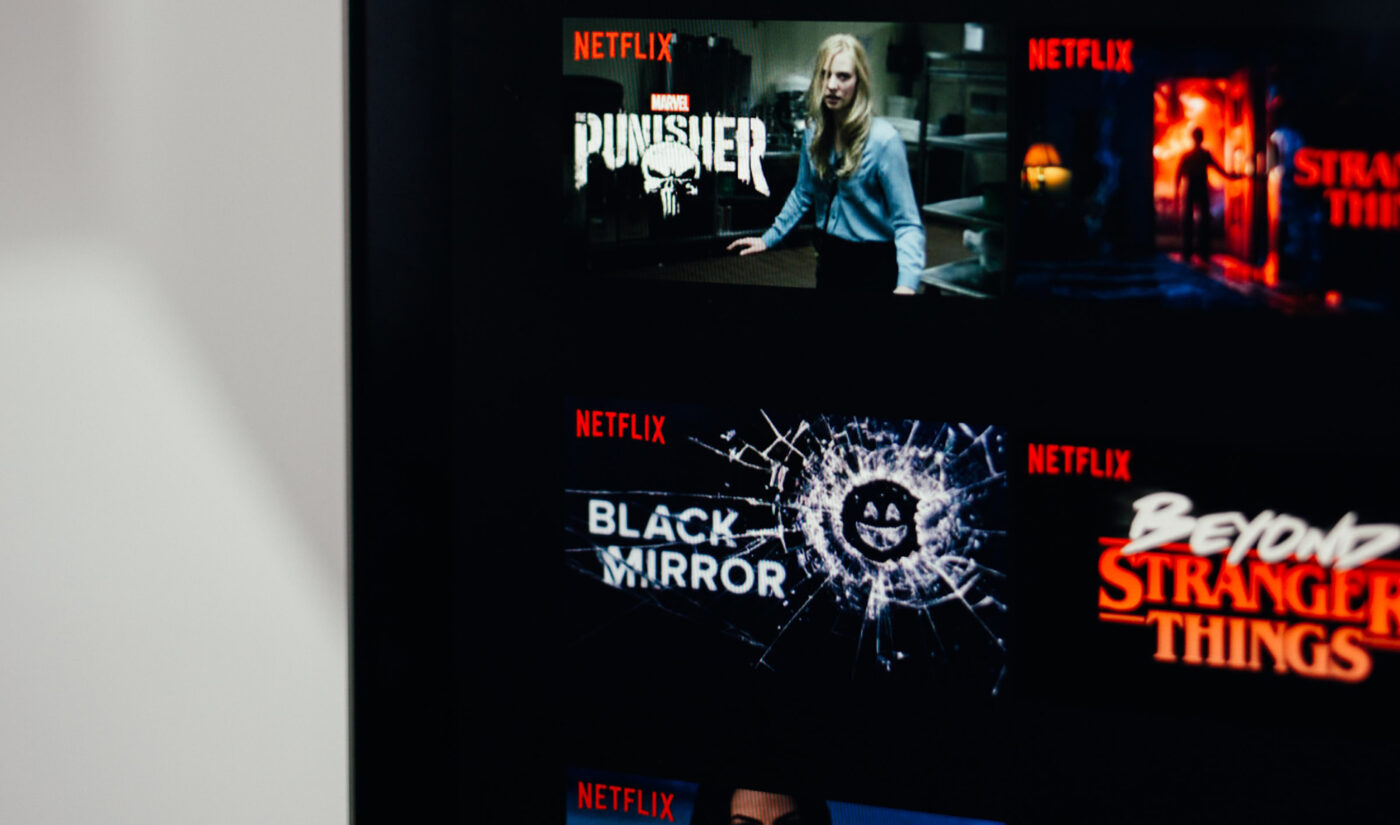 “Today we sadly let go of around 300 employees,” a Netflix spokesperson told Variety. “While we continue to invest significantly in the business, we made these adjustments so that our costs are growing in line with our slower revenue growth. We are so grateful for everything they have done for Netflix and are working hard to support them through this difficult transition.”

This is Netflix’s second round of layoffs in as many months. In May, it cut 150 staffers, part-timers, and contractors, at least 40 of whom were members of marginalized groups.

Evette Dionne, an editorial and publishing manager who lost her job during that first round, tweeted that many of the people being cut “worked on diversity, equity and inclusion across the company.”

This time it’s not clear what areas have been hit hardest. Variety says cuts are “across multiple business functions in the company, with the bulk of the jobs lost in the U.S.”

Netflix has been flailing for months as it jacks up prices, explores ways to cut down on account-sharing, and gets ready to wrap in ads. Its first-quarter earnings report was a devastating blow. Instead of gaining 2.5 million subscribers like it predicted, it wrapped the first three months of 2022 with a net loss of 200,000—the first time its quarter-to-quarter subscriber count dropped since 2011.

Netflix’s stock dropped more than 25% directly after that earnings call. Variety reports that to date, the company has lost nearly 70% of its pre-call value, with its per-share price sinking from over $600 in January to $180 this morning.

Netflix predicts it will lose another 2 million subscribers in Q2, and expects more layoffs later this year.