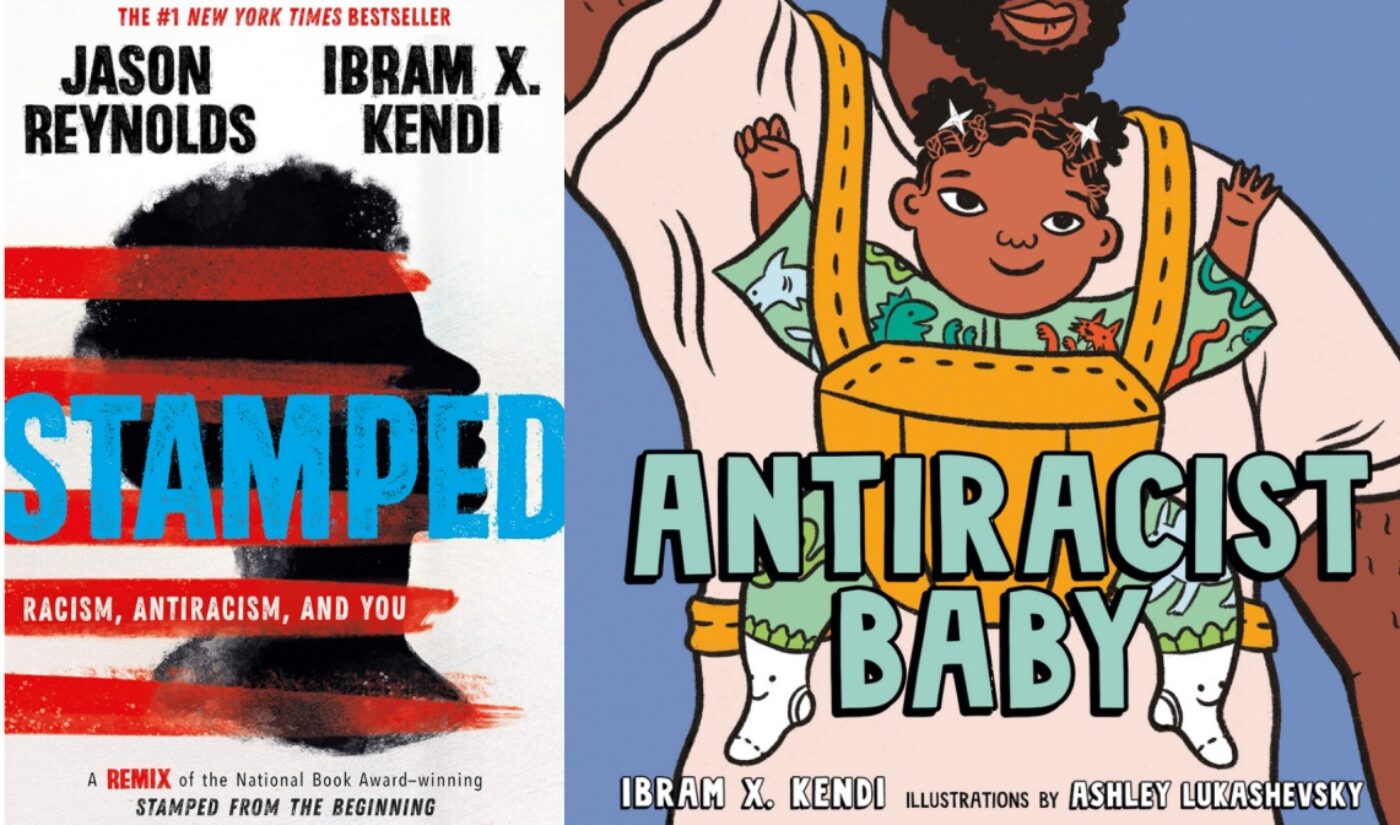 On May 17, news broke of the latest round of layoffs at Netflix. The streamer, still reeling from an abysmal first-quarter earnings report, let 150 workers go. Most of the laid-off employees were based in the U.S.

“As we explained on earnings, our slowing revenue growth means we are also having to slow our cost growth as a company. So sadly, we are letting around 150 employees go today, mostly US-based,” a Netflix spokesperson said in a statement provided to Deadline. “These changes are primarily driven by business needs rather than individual performance, which makes them especially tough as none of us want to say goodbye to such great colleagues. We’re working hard to support them through this very difficult transition.”

In the days after the layoffs were announced, a new side of the story has been revealed. As it turns out, many of the employees and contractors who lost their jobs were working on Netflix’s diversity and inclusion efforts, and at least 40 of them come from marginalized backgrounds, according to Protocol.

A previous round of layoffs, which reduced the staff of the fan website Tudum, also affected employees of color. At the time of those cutbacks, NPR reported that a team of 10-12 writers — “most, if not all” of whom were “Black, Latinx, or Asian women” — had been let go.

The leader of that team, editor Evette Dionne, recently discussed an unsettling trend afoot at Netflix. “Not to belabor these points, but nearly everyone I see on LinkedIn posting about being laid off worked on diversity, equity and inclusion across the company,” Dionne tweeted. “These are not the only people being laid off, but they comprise too many of the 150 for it to be coincidence.”

Dionne also noted that many of the people who contributed to inclusion-oriented social media feeds like Strong Black Lead, Most, and Con Todo had been let go. The layoffs will affect diverse content as well. A number of Black-led animated projects have been cancelled, including planned adaptations of the Ibram X. Kendi books Antiracist Baby and Stamped.

Since departing their roles at Netflix, some of the laid-off workers have spoken about culture clashes at the company. A contractor who spoke to the Los Angeles Times alleged that “we weren’t allowed to touch certain topics dinged controversial.” A former employee who worked on the LGBTQ+ social feed Most claimed that Netflix seemed more interested in “making it appear that queer stories were a priority” than actually telling those stories.

Those comments seem particularly interesting when they are juxtaposed against Netflix’s attempts to defend its most inflammatory comedy specials. Dave Chappelle‘s ‘The Closer,’ which was widely criticized as transphobic, led to an internal culture war at its distributor. Employees staged a walkout to protest the special, but Netflix did not take it down. Instead, CEO Ted Sarandos and other execs stressed the need for both a wide breadth of content and a commitment to free expression.

That debate was reignited this week after the arrival of a new Ricky Gervais special, in which the British comedian implores trans women to “lose the c**k.” On Twitter, GLAAD called out the special, arguing that Netflix was going against the precedent Sarandos cited when he dealt with the blowback from Chappelle’s transphobic jokes. “Netflix has a policy that content ‘designed to incite hate or violence’ is not allowed on their platform, but we all know that anti-LGBTQ content does exactly that,” reads one of the tweets. “While Netflix is home to some groundbreaking LGBTQ shows, it refuses to enforce its own policy in comedy.”

Given that Netflix seems to have a lot more patience for edgy comedians than honest efforts at diversity and inclusion, it’s not hard to see why the laid-off employees are feeling slighted. The streamer has defended its staffing decisions by citing its latest inclusion report, which revealed the large percentage of women and people of color who are working at the company, even post-layoffs.

Despite the results of that report, Netflix is still weathering a lot of bad news, and it doesn’t seem like the storm will subside anytime soon. The Los Angeles Times noted that another round of layoffs is expected at Netflix later this year.