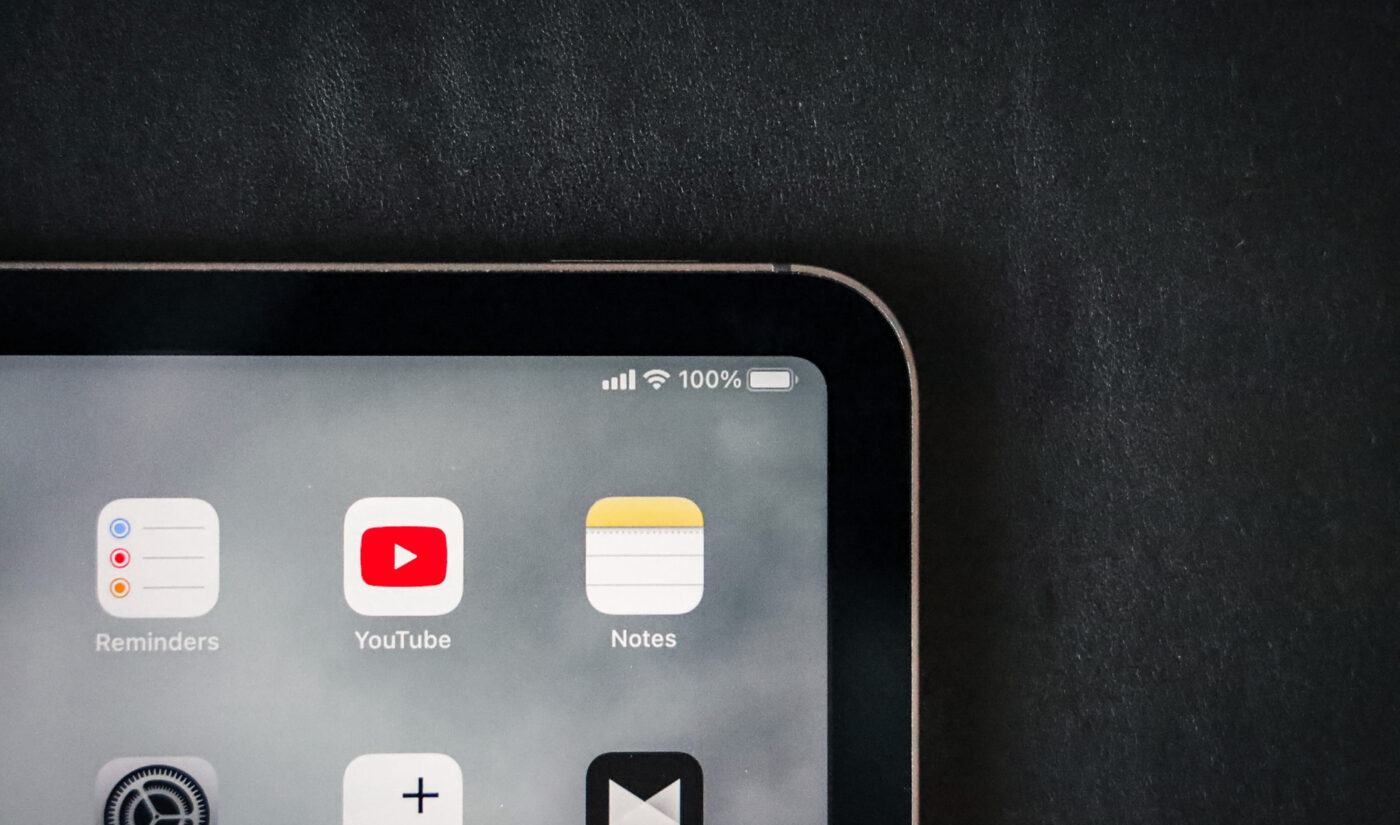 And that’s a problem.

That headwind was evidenced by YouTube coming in under revenue expectations for the quarter. It earned $6.87 billion instead of a projected $7.51 billion.

At least, not yet.

Porat and Alphabet CEO Sundar Pichai both confirmed YouTube is working on testing ads for Shorts. Porat said the platform has its eye on “closing the gap” between monetization of long-form content and monetization of Shorts.

She added that “early advertiser feedback and results are encouraging.”

Monetizing short-form content has been a problem for…well, forever. It was a major, hampering hurdle for Vine, and TikTok struggled to woo advertisers for years. On the creator side, brand deals are harder for them to secure when they simply don’t have space to put sponsoring companies’ minute-long marketing spiels at the top of their videos.

We’ve extensively covered how TikTok and YouTube creators can make money off their short-form content. But TikTok and Shorts differ in that TikTok now has a thriving ad business to make money for itself off users’ content, while on YouTube, monetization is flowing toward creators via the Shorts Fund, but no revenue is going to YouTube.

It’s not clear how YouTube plans for ads to work on Shorts. TikTok runs ads between videos, so it doesn’t risk the potential “why is my ad running on questionable content” balking from marketers, and also doesn’t do revenue-splitting with creators based on views their videos generate. YouTube could go with that model, or it could, as it does with long-form content, run ads directly on creators’ videos. The latter seems less likely.

Porat did go on to say that YouTube’s revenue miss was due to more than Shorts. She pointed out that its ad revenue grew a whopping 49% from 2020 to 2021, and that the $7.51 billion projection was aligned with a trajectory of growth spurred by COVID. The miss might be a sign that things in the digital ad world are settling back down closer to where they were pre-pandemic.

YouTube was also affected by a downswing in ad-buying from European marketers after Russia invaded Ukraine, the company said.