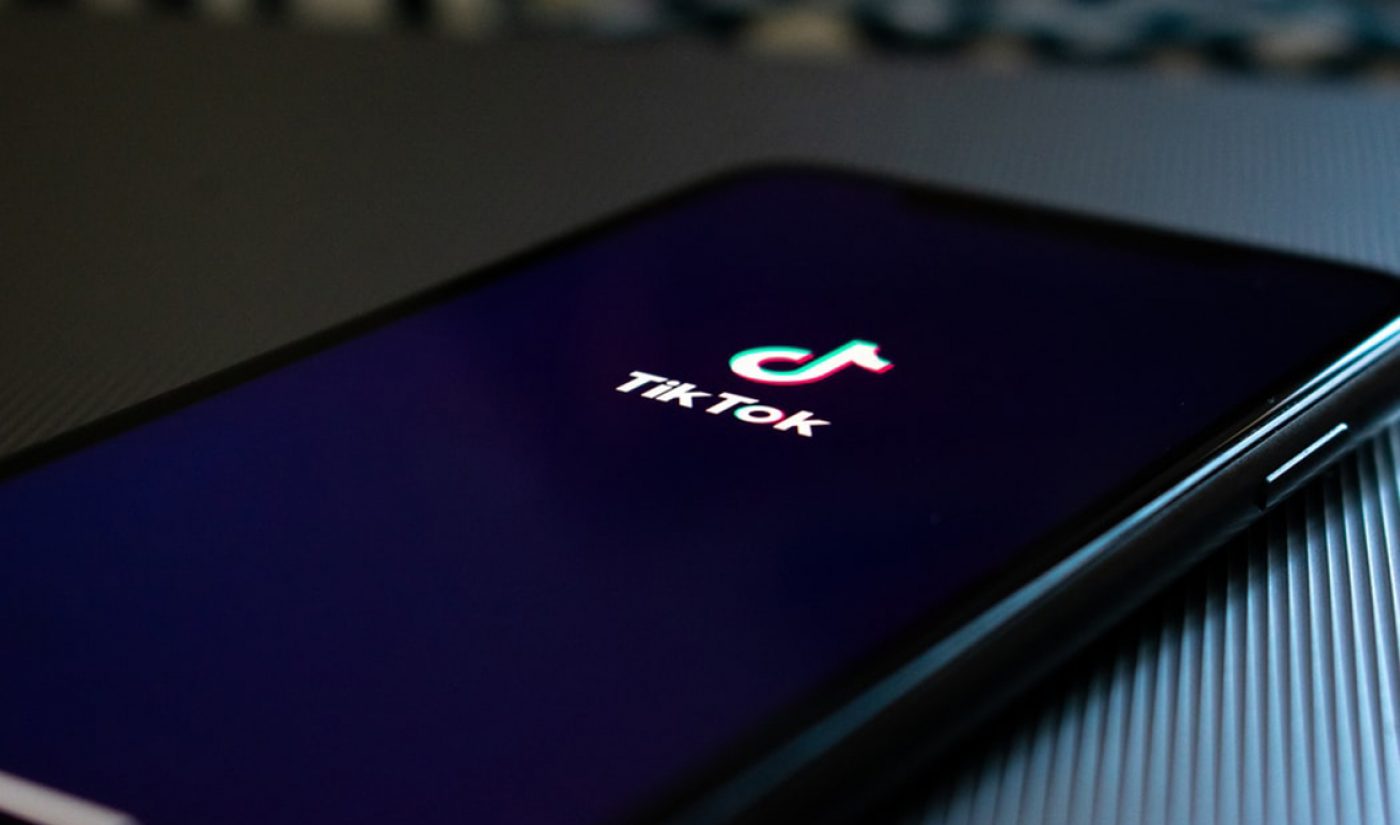 TikTok’s revenue shot up by 500% last year, reaching an estimated global total of $176.9 million. A not insignificant chunk of that, $36 million, was generated in the U.S.–but much more, $122.9 million, was made by Douyin, the version of TikTok that operates in China. TikTok and Douyin’s significant difference in profitability has long been attributed to one thing: Douyin has successfully monetized with “social shopping,” a type of marketing that allows users to buy products directly from ads.

Social shopping is widely popular in Asian countries, and in the U.S. is slowly being introduced by platforms like Instagram and YouTube–but TikTok hasn’t implemented shoppable ads. That was one of marketers’ main complaints when they spoke to Digiday back in November about how TikTok could improve its advertising offerings.

Along with wanting TikTok to be “more shoppable” and to offer more analytics for brands to track how their campaigns performed, marketers noted TikTok’s lack of a self-serve ad platform–something that would allow brands to buy ads easily and quickly in a process much the same as any other online purchase. Until recently, TikTok has only had a manual ad-buying process, where brands have to contact a member of the company’s sales team to purchase the formats of ads TikTok offers. Those are mainly: skippable ads that appear when users first open the app, and skippable ads that appear between videos.

The majority of advertisers are still working with a TikTok that lacks all those features. But some are beta testing a self-serve ad platform TikTok launched at the end of last year, and their first reviews are in.

“The platform has most of the bells and whistles of other self-serve social ad platforms,” Carly Carson, director of social for digital marketing agency PMG, told Digiday. However, it’s “missing a few key metrics.”

As we noted when reporting TikTok’s estimated 2019 revenue, it apparently does not collect much personal data about its users–a perhaps refreshing change in the age of Facebook, but a roadblock for TikTok, as it can’t offer brands top-tier targeted ads, and likely cannot implement as many performance metrics as advertisers want. But it’s possible brands will overlook that if TikTok ads drive high engagement–which is happening with the self-serve beta, reviewers told Digiday.

Carson suggested that if TikTok can ramp up its revenue and preserve that influencer marketing feel without overloading users with uncreative ads that aren’t built for a Gen Z audience, it might have a golden combination. “Part of what makes TikTok so great is that it feels very user driven,” she said. “I would hate to see the app become more commercialized. If the curated content can stay true to the highly creative nature of current TikTok content, it could win.”

She’s not the only one who sees the potential for a bright TikTok future. Snap CEO and founder Evan Spiegel recently said he thinks TikTok has the potential to overtake Facebook-owned Instagram. Both have about one billion monthly active users, but Instagram was forecasted to make $14 billion last year compared to TikTok’s $176.9 million. The photo sharing social network has long been the darling of brands seeking splashy partnerships with high-profile celebs like Kim Kardashian West and Gigi Hadid.

Spiegel, though, thinks TikTok’s core reliance on “talent-based content” rather than “status-based content” could be its key to success. On TikTok, “People who have spent a couple hours learning a new dance or think about a funny new creative way to tell a story, and they’re really making media to entertain other people,” he said onstage at the Digital Life Design Conference in Munich. That’s a big departure from Instagram’s supercar selfies and private jet photoshoots.

Spiegel added that he thinks it’s “certainly possible” that TikTok could grow faster and bigger than Instagram “because this talent-based content is often more interesting than status-based content.”

TikTok would not confirm that it is beta testing a self-serve ad platform. It’s also not clear when the platform could be integrated into the app for all advertisers.