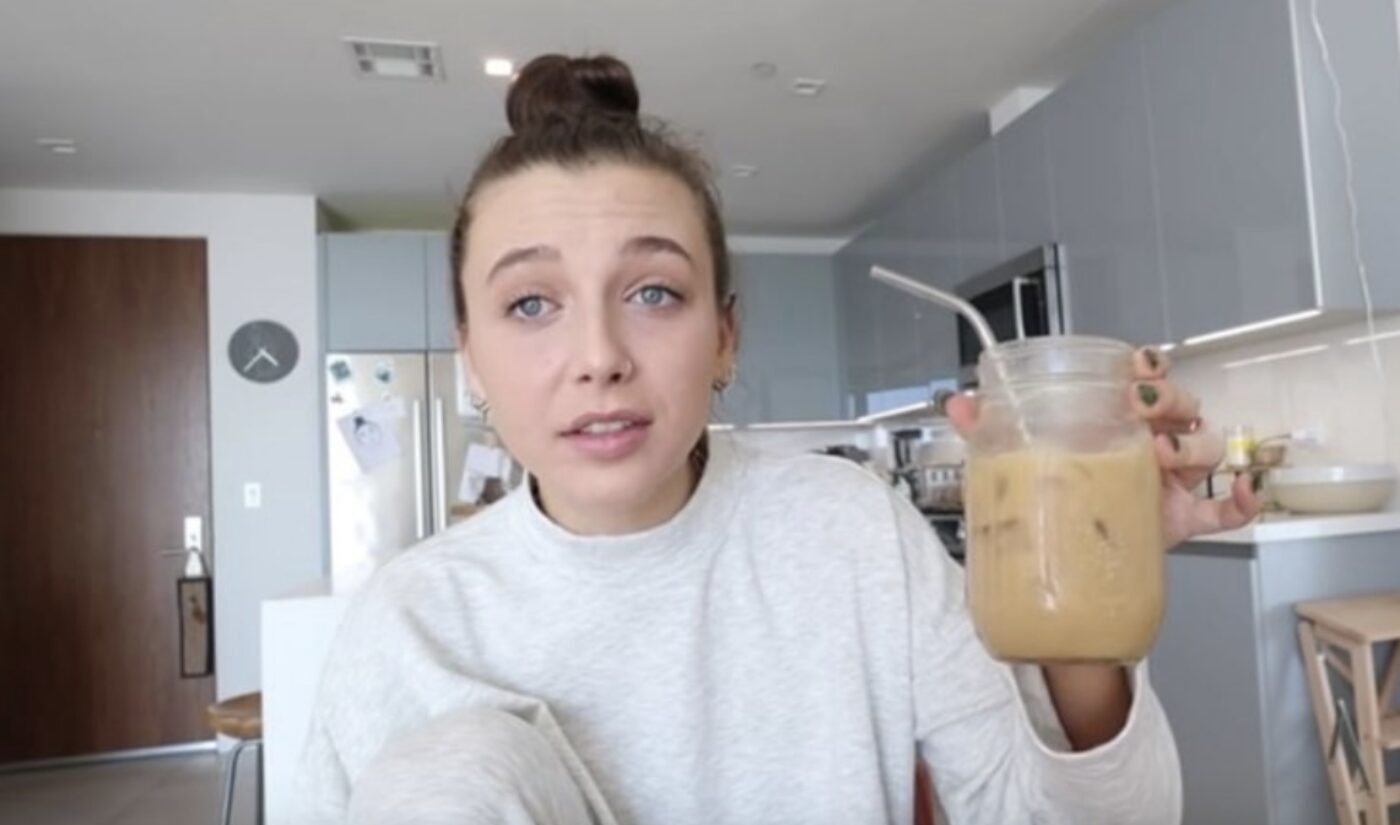 Every six months, the Taking Stock With Teens (TWST) survey provides an update on the taste, trends, culture, and consumption habits of teenage Americans. The 43rd edition of Piper Sandler‘s biannual report is now live, and its results reflect the current state of Gen Z.

The sample for the 43rd TSWT reported included 7,100 individuals from 44 U.S. States. Piper Sandler (formerly known as Piper Jaffray) said that the average age of its respondents was 16.2 years old. 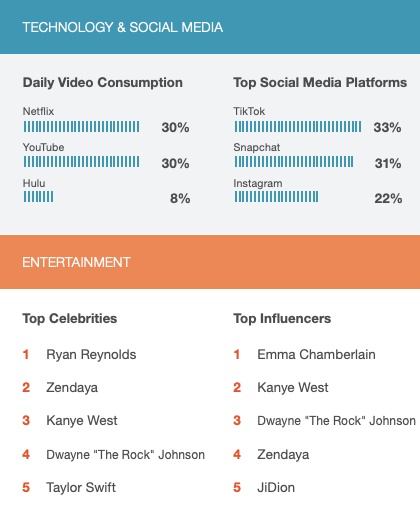 The teens chose Emma Chamberlain (pictured above) as their #1 influencer, ahead of mainstream stars like Kanye West and Zendaya. The 20-year-old vlogger and entrepreneur hasn’t posted a new YouTube video in nearly four months, but her fans are still paying close attention to all of her posts. Chamberlain’s ability to maintain her cultural capital despite her YouTube hiatus suggests that the Google-owned platform isn’t the tastemaker it once was. But Chamberlain did get her start on YouTube, so maybe the kids just like her coffee that much.

It would be inaccurate to suggest that American teens no longer care about YouTube. In the latest TWST report, Netflix and YouTube are tied at the top of the “Daily Video Consumption” ranking, with each platform claiming 30% of the respondents’ collective watch time. “Top Social Media Platforms” is a separate category in Piper Sandler’s data set, and unsurprisingly, TikTok has passed Snapchat to rule that roost. 33% of the respondents said the prefer the Bytedance-owned app to other social platforms, while 31% of respondents said the same about Snapchat.

The upshot of that data — Gen Z loves TikTok — is obvious to anyone who has observed the social media industry recently, but I’m curious to see how widespread knowledge of teenage habits will affect future TSWT rankings. Now that mainstream political figures are trying to connect with the zoomers via TikTok, will it become “uncool” in the same way Facebook did?

Maybe I’m projecting too far, but a lot can change in a short period of time. If you don’t believe me, consider that the embattled David Dobrik was named as teens’ favorite influencer just two years ago.

If you’d rather not speculate about the future habits of teenagers, you can examine more of their current-day predilections thanks to TSWT. Beyond social media and online video, the survey also covers industries like food, fashion, and beauty. A full breakdown of the respondents’ preferences is laid out in this infographic.