Facebook needed a way to stay ahead of TikTok. So it paid for smear campaigns in local newspapers. 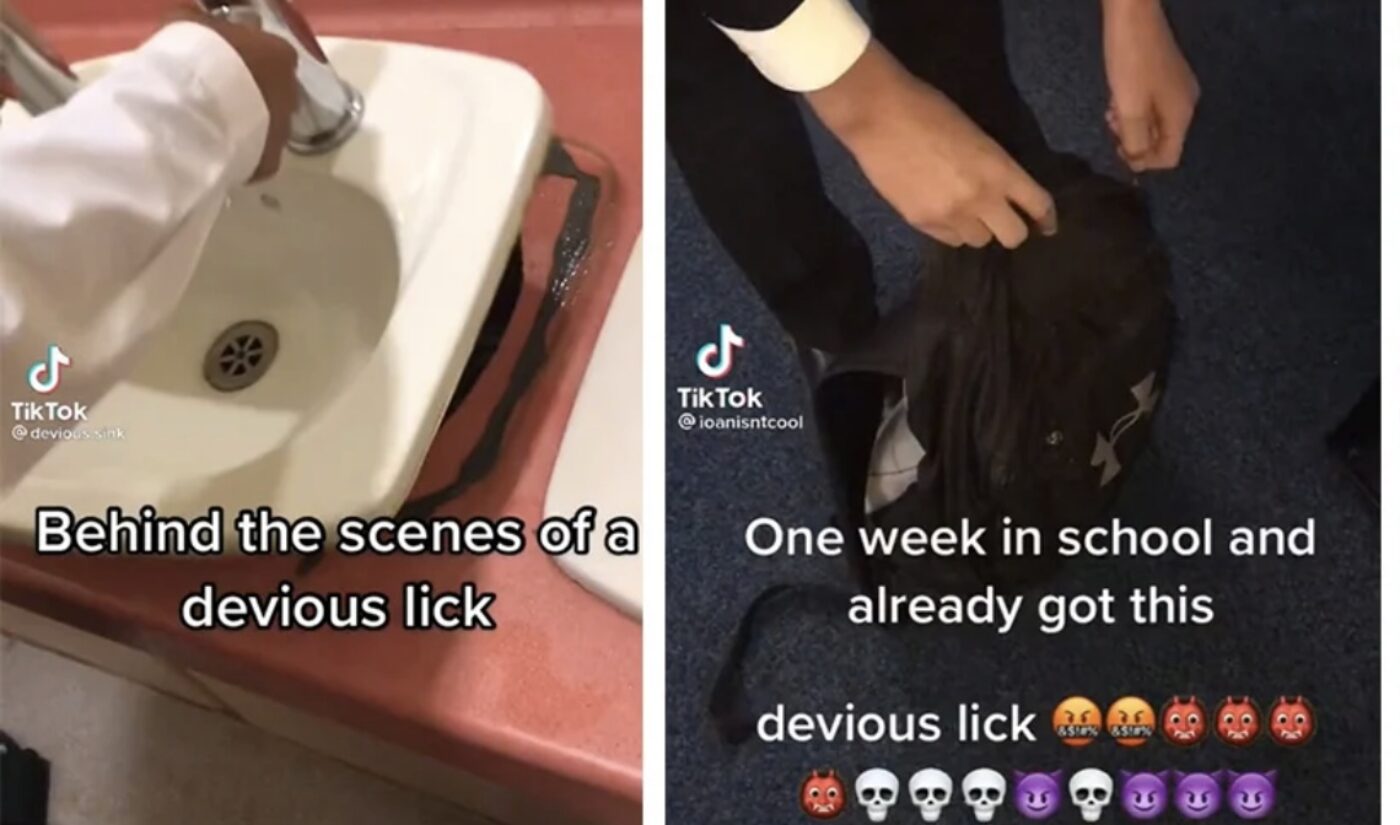 While Facebook flounders, TikTok is flourishing, especially among America’s youth. In an attempt to turn the tide of public opinion, Facebook parent company Meta decided to play dirty. According to a report in The Washington Post, Meta hired right-wing consulting firm Targeted Victory to engineer anti-TikTok smear campaigns in local news outlets.

In its attempt to use TikTok to fan the flames of moral panic, Targeted Victory searched far and wide for “local examples of bad TikTok trends/stories,” according to “internal emails shared with The Washington Post.” The firm also went after TikTok’s owner — Beijing-based Bytedace — as part of its plan of attack. Targeted Victory cast TikTok as a “foreign-owned app that is #1 in sharing data that young teens are using,” and it tried using that talking point to convince the news-reading public that TikTok, not Facebook, represents a “real threat” to American society.

The Washington Post report cited several fringe TikTok “trends” that turned into major news stories thanks in part to the efforts of Targeted Victory. The “devious licks” challenge, in which students vandalized school bathrooms, got coverage in CNN last September. Before getting picked up nationally, the story ran in local outlets in “Massachusetts, Michigan, Minnesota, Rhode Island, and Washington, D.C” thanks to Targeted Victory’s efforts.

Another TikTok boogeyman, the self-explanatory “slap a teacher” trend, made it all the way to USA Today. Ultimately, a VICE report claimed that “slap a teacher” was a hoax, but the damage was already done.

Here’s the kicker: These trends were tied to TikTok, but reports later revealed that both of them got their start on Facebook. Reply All traced “devious licks” to the social giant, and Insider found evidence that “slap a teacher” had originated there as well. Who knew that Facebook could be such a hotbed for misinformation?

The campaign was not just about smearing TikTok in the public eye. Meta also wanted to use the planted news coverage to impel politicians to take action against the Bytedance-owned app. In that arena, Targeted Victory’s tactics seemed to have a huge impact. Anti-TikTok op-eds in newspapers like The Denver Post helped convince state attorneys general to join a nationwide coalition that sought to investigate TikTok’s effects on teens.

In a statement provided to The Washington Post, Meta spokesperson Andy Stone defended his company’s dealings with Targeted Victory. “We believe all platforms, including TikTok, should face a level of scrutiny consistent with their growing success,” Stone said. Meanwhile, a TikTok spokesperson expressed deep concern over “the stoking of local media reports on alleged trends that have not been found on the platform.”

Long story short: The next time your boomer uncle shares the latest dangerous TikTok fad on his Facebook page, you might want to take that story with a grain of salt. TikTok is far from perfect, but it might not be responsible for all of the social ills that have been connected to it.