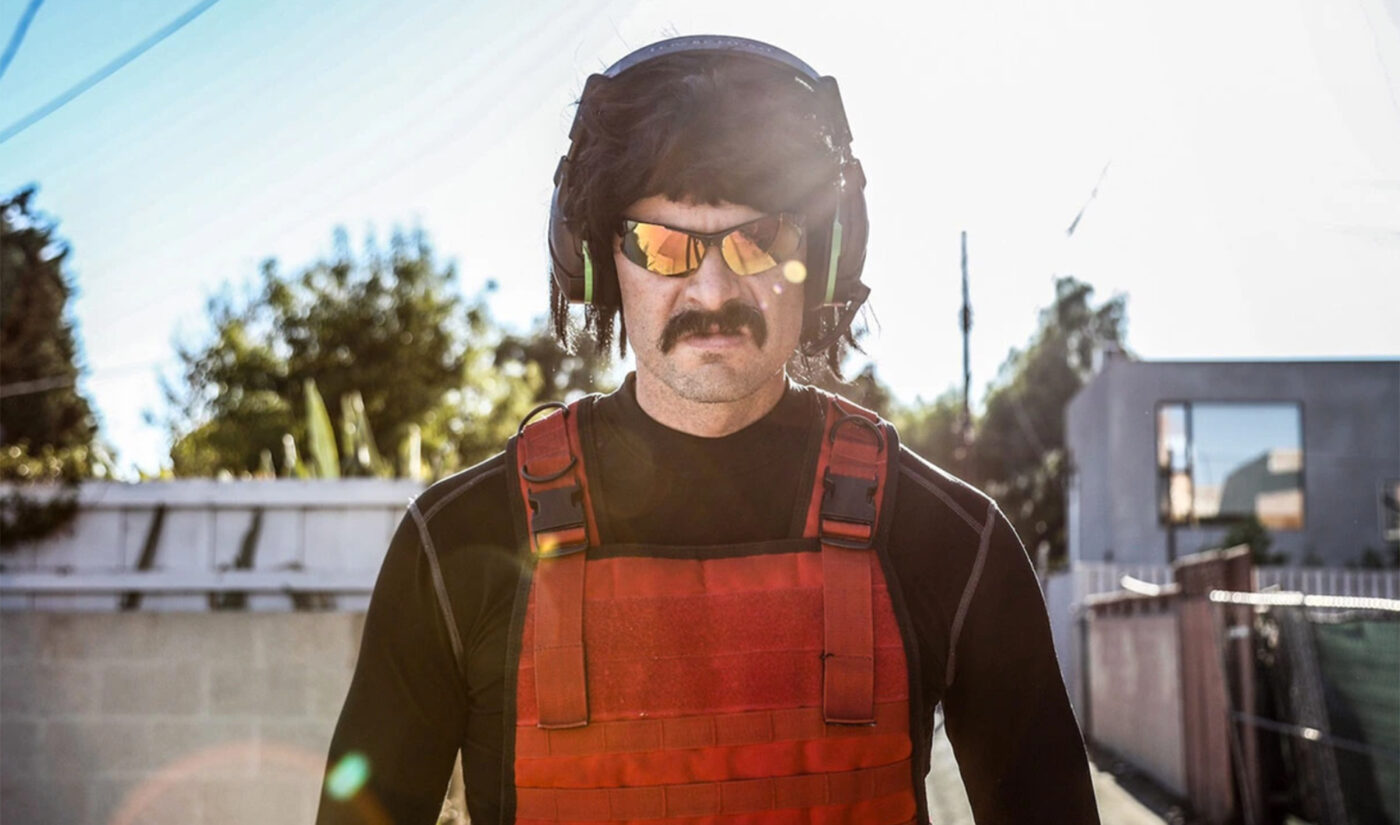 Six months after announcing he was “suing the fuck” out of Twitch, DrDisRespect and his former platform have settled his lawsuit.

At the time, Twitch had a longstanding, baffling policy of banning creators and then refusing to tell them why they were banned. (That policy has been slightly relaxed now; these days Twitch’s violation notices tell creators exactly which stream got them banned.) Things with Beahm were even more baffling because in March 2020, just weeks before the ban, Twitch signed a multiyear and presumably multimillion-dollar exclusive livestreaming contract with him–and announced said signing with a hi-fi, high-flying video.

So, after his abrupt ban, speculation ran rampant. What changed in those weeks that made Beahm suddenly unsavory? Was it because he was conspiring to launch a competitive streaming platform? Had he done something illegal?

None of these theories seemed to hold water, and with Twitch staying mum, the theorizing ground to a halt.

Then, in August 2021, Beahm uploaded a video revealing that he had known “for months” why Twitch decided to boot him.

“I’ll just say this right now, champs: there’s a reason why we’re suing the fuck out of them,” he said in the upload. He went on to allege that being banned from Twitch had resulted in him being “shadow banned” by big sponsors like Activision and EA.

“The Twitch ban has really affected us, not just from a financial standpoint, but from a networking standpoint,” he said.

Beahm has not publicly revealed the reason he was banned. It’s not clear exactly what action and/or recompense, if any, he was seeking in his lawsuit, but according to both him and Twitch, the matter’s been settled.

The same day, Twitch released its own, similar statement, saying, “Dr Disrespect and Twitch have resolved their legal dispute. No party admits to any wrongdoing.”