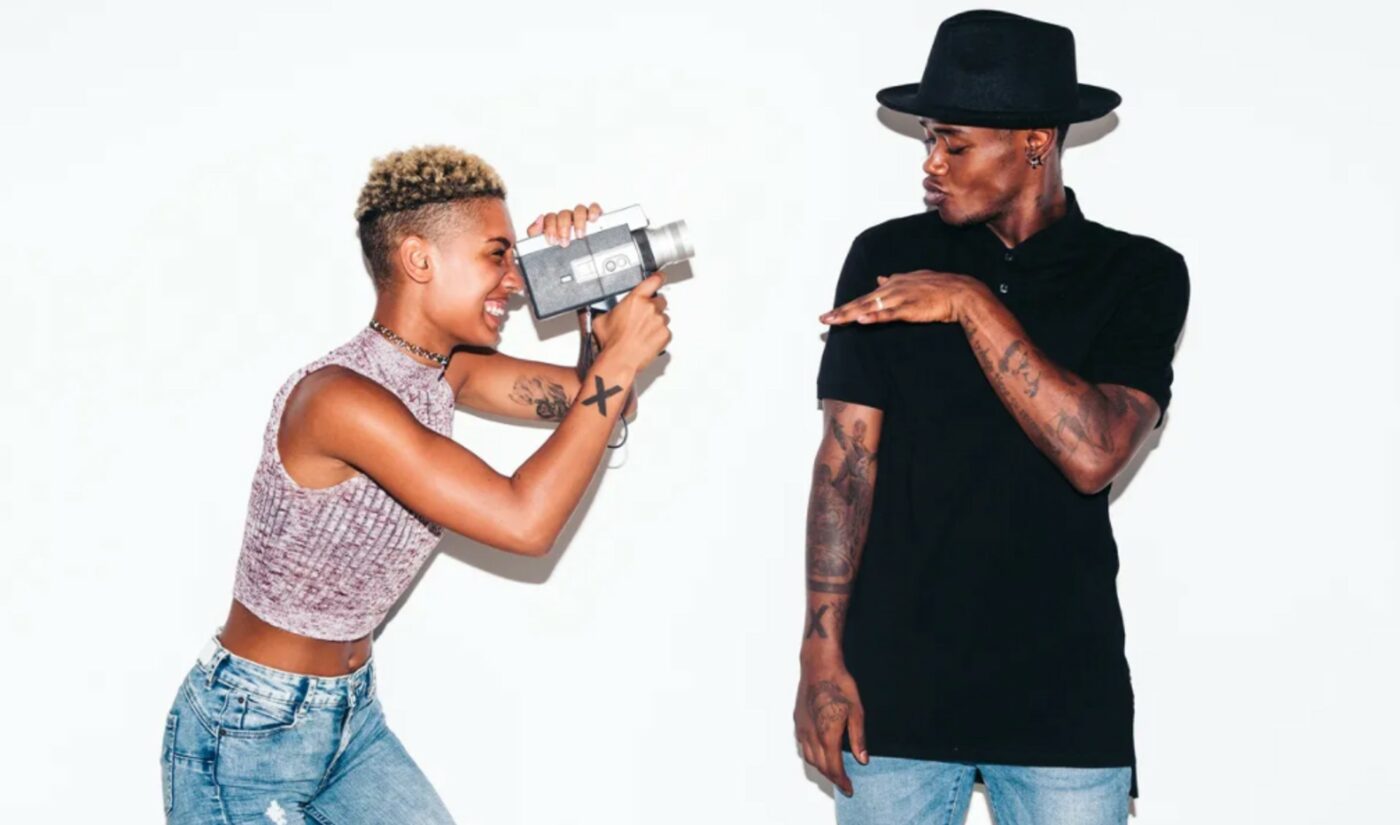 Meta is introducing the second annual cohort of its We The Culture initiative, which aims to amplify Black creators who champion Black culture and further important conversations.

We The Culture (WTC) is the product of Meta’s $25 million-dollar investment in Black creators, and it launched its first class last February. Developed by Black employees, WTC comprises funding, resources, and networking opportunities — and this year’s cohort is focused on Reels creators.

WTC isn’t the only area in which Facebook is doubling down on Reels, which it just rolled out globally and unveiled new monetization opportunities.

We The Culture is application-only, and accessible to Black, U.S.-based creators aged 18 and over with a minimum of 10,000 followers on Facebook or on Instagram.