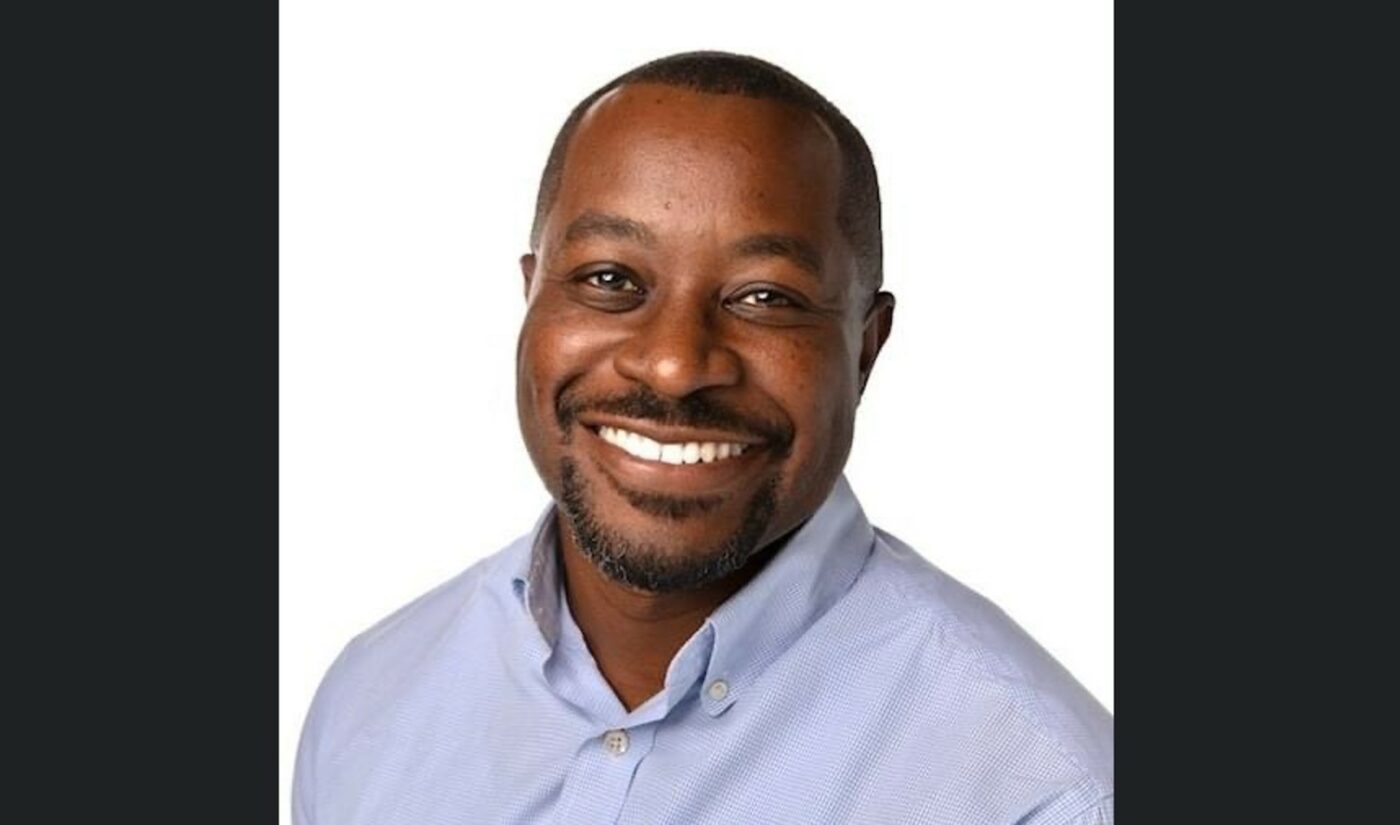 Former Meta exec Rob Collier is joining Rally — a crypto upstart that enables creators to launch their own digital currencies and NFTs, that can serve as either collectibles or as a means of accessing exclusive content and other perks.

Collier has been named Rally’s general counsel. He formerly served as head of consumer product legal counsel for Meta’s digital wallet product, Novi, where he managed the product counsel team to support its launch in May 2020.

Collier’s hire arrives as three-year-old Rally has also unveiled some new growth stats. Roughly 205 of the 266 creators it works with have built six-figure token economies, it says, and six have built token economies worth more than $1 million.

Furthermore, Rally says it has disseminated more than $79 million — in the form of its own cryptocurrency, $RLY — to creators and their communities to date in the form of Community Activity Rewards, or incentives distributed by the company to reward burgeoning creator coin economies.

Collier is the latest in a string of high-profile appointments at Rally, which has tapped former execs from Twitter, YouTube, Twitch, and Kickstarter. Collier will lead all U.S. and international legal and compliance matters, reporting to CEO Bremner Morris, who joined the company from Patreon in August.

“Rally is reinventing the traditional one-way fan to creator business model,” Collier said in a statement. “I’m looking forward to leveraging my previous experiences to empower creators and their communities to participate in this new model where fans and communities build micro-economies around the creators they support.”

Rally, which raised $57 million in venture funding in April and forged a strategic alliance to onboard more creators with UTA in August, works with musicians Portugal the Man and Megadeth, footballers Kayvon Thibodeaux and Jarvis Landry, Felicia Day, and esports org OpTic Gaming.