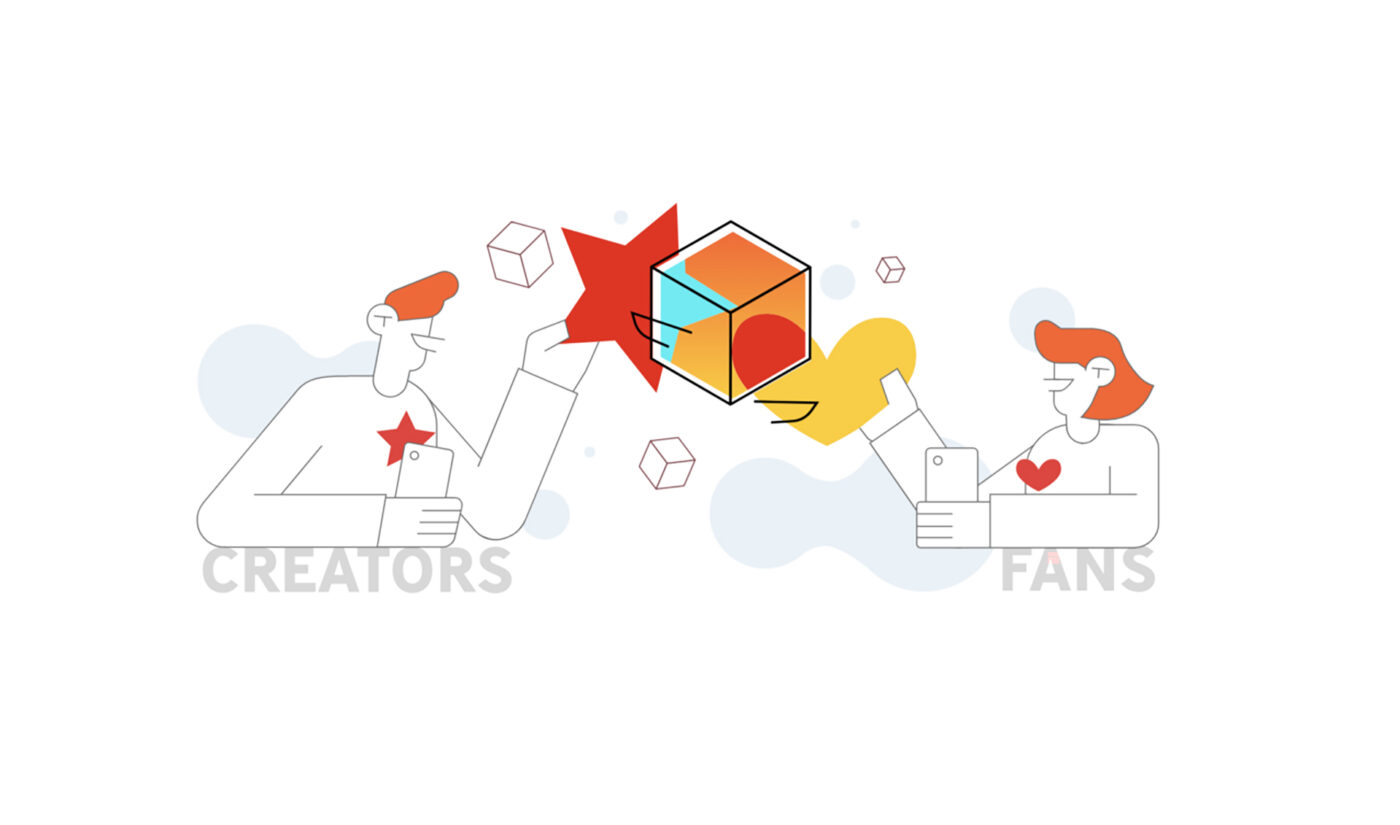 Creator technology organization Rally announced today that it has raised $57 million in funding for its community treasury, and plans to release an eco-friendly NFT platform this summer.

Rally, which describes itself as a “decentralized organization,” was founded in 2018 by CEO Kevin Chou, and is backed by initial startup funding from venture capital firms Andreesen Horowitz, Canaan, Battery Ventures, and Green Bay Ventures. It launched its first creator product, Cameo competitor Taki, in February 2020. Then, last October, it unveiled the Rally Network, an Ethereum-based crypto project.

The Rally Network allows creators to make their own cryptocurrencies, called Creator Coins, that are traded on the Ethereum blockchain. Fans can then purchase Creator Coins using traditional currency via a credit or debit card, or with cryptocurrency. Users can also buy Rally’s cryptocurrency, $RLY.

“The goal of the project is for Creator Coin to empower creators to build their own digital economy, independent from any specific platform,” Kurt Patat, Rally’s head of communications, tells Tubefilter. “Creator Coin allows creators to create an entire economy around their content and their fan communities in a way that works best for them.”

Patat says these Creator Coins can benefit both fans and creators. Some creators use their Coins as a kind of fan club, so fans who buy their Coins can get access to things like exclusive merch or extra content. Fans can also earn more $RLY by holding Creator Coins and being active in creators’ communities on the network.

Creators, meanwhile, are able to cash out the value of their Creator Coins into $RLY, and then convert that $RLY to Ethereum or traditional currency that’ll be direct-deposited in their bank or PayPal account. Rally does not take a fee during these transactions, it says.

Rally has more than 100 creators offering Coins in its network, including Grammy award-winning music artists Portugal. The Man and !Illmind, streamers Alliestrasza (223K followers on Twitch) and FanHOTS (74.8K), and Bomani X and Xtina Holder, two creators who have become well-known on audio platform Clubhouse.

The top five creators on Rally’s network each drive an average of $102,000 U.S. in Creator Coin transactions per week, the organization says.

Rally’s $57 million was raised in two funding rounds, both of which sold $RLY currency through a “community agent” to generate money. The $57 million won’t be treated like traditional capital, Rally says. Instead of the money going into the business to be used at Rally’s discretion, it is being put into the Rally Network community treasury. Rally creators vote on how the money in the treasury is used.

“In a few short months, the Rally network has taken great strides in empowering creators, artists, influencers, and their fans to embrace crypto and pioneer new paths for monetization and community building,” Chou said in a statement. “The Rally network continues to expand led by innovative creators that are integrating creator coins into their communities to establish flourishing digital economies.”

Rally aims to ease the environmental strain of creating NFTs

Rally also announced that next month, it will begin beta testing an eco-friendly “one-stop-shop” for creators to mint and sell their own non-fungible tokens (NFTs), a type of cryptocurrency-based digital collectible.

As NFTs have grown in popularity over the past six months, so have concerns about the toll they take on the environment. Creating NFTs by “minting” them on the Ethereum blockchain–a process you can read about here–requires a massive amount of computer processing power that can generate significant carbon emissions.

Rally says its platform will be different, and will “provide an eco-friendly alternative for artists and creators who want to explore NFTs without fear of harming the environment.”

The organization is not yet disclosing details about how eco-friendliness will be achieved. The NFT platform is set for beta launch next month, “with the full stand-alone project coming this summer,” Rally says.