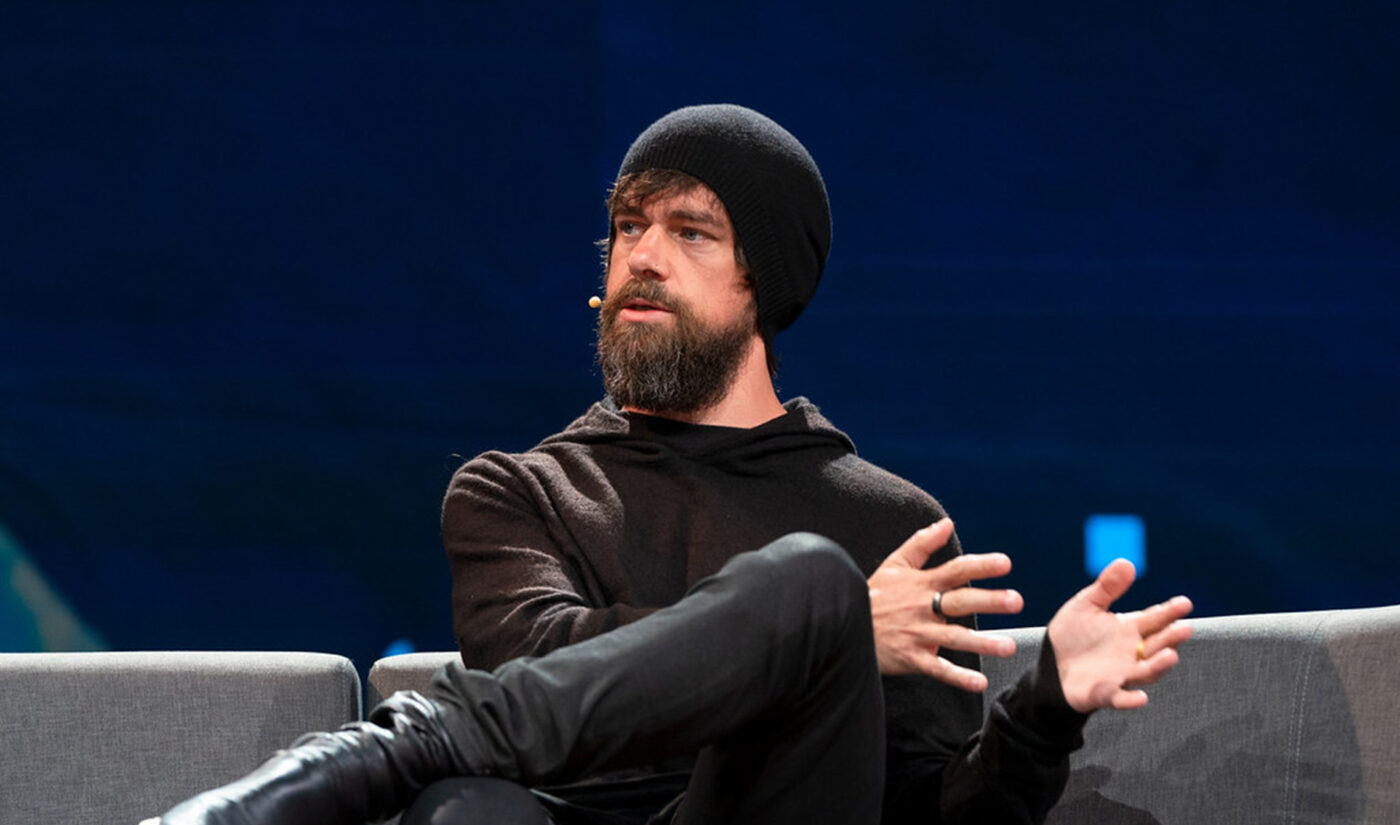 “I’ve decided to leave Twitter because I believe the company is ready to move on from its founders,” he said in an email to Twitter staff, which he then screencapped and tweeted from his account @jack.

“I love this service and company…and all of you so much,” he wrote. “I’m really sad…yet really happy. There aren’t many companies that get to this level. And there aren’t many founders who choose their company over their own ego. I know we’ll prove this was the right move.”

Dorsey cofounded Twitter in 2006 alongside fellow entrepreneurs Noah Glass, Biz Stone, and Evan Williams. He became its first chief executive, but lost his position in 2008, when Twitter’s performance floundered and he had a falling out with Williams (who took over as CEO after ousting him). Dorsey returned to the job in 2015, and since then served as CEO of both Twitter and his payment platform Square.

not sure anyone has heard but,

Dorsey said Agrawal was unanimously appointed by the board after a “rigorous process considering all options.”

“My trust in Parag as Twitter’s CEO is deep,” Dorsey said. “His work over the past 10 years has been transformational. I’m deeply grateful for his skill, heart, and soul. It’s his time to lead.”

For now, Dorsey will remain on Twitter’s board of directors. His term doesn’t expire until the company’s next meeting of stockholders in “May-ish 2022,” according to Dorsey.

Dorsey didn’t give much more explanation about his choice to step down, aside from saying that it’s “my decision and I own it.” It’s worth pointing out, though, that the past 18 months have been rough for him: In early 2020, activist investor Elliott Management Corp. bought a $1 billion stake in Twitter with the intention of using its new leverage to once again oust him.

The duo later reached an agreement that kept Dorsey on, but gave Elliott and Silver Lake, another investor, a commanding total of 8% ownership and three board seats.

In his farewell note, Dorsey said that Salesforce president and COO Bret Taylor will become chairman on Twitter’s board, and that its former chairman, Patrick Pichette, will remain as chair of the audit committee.