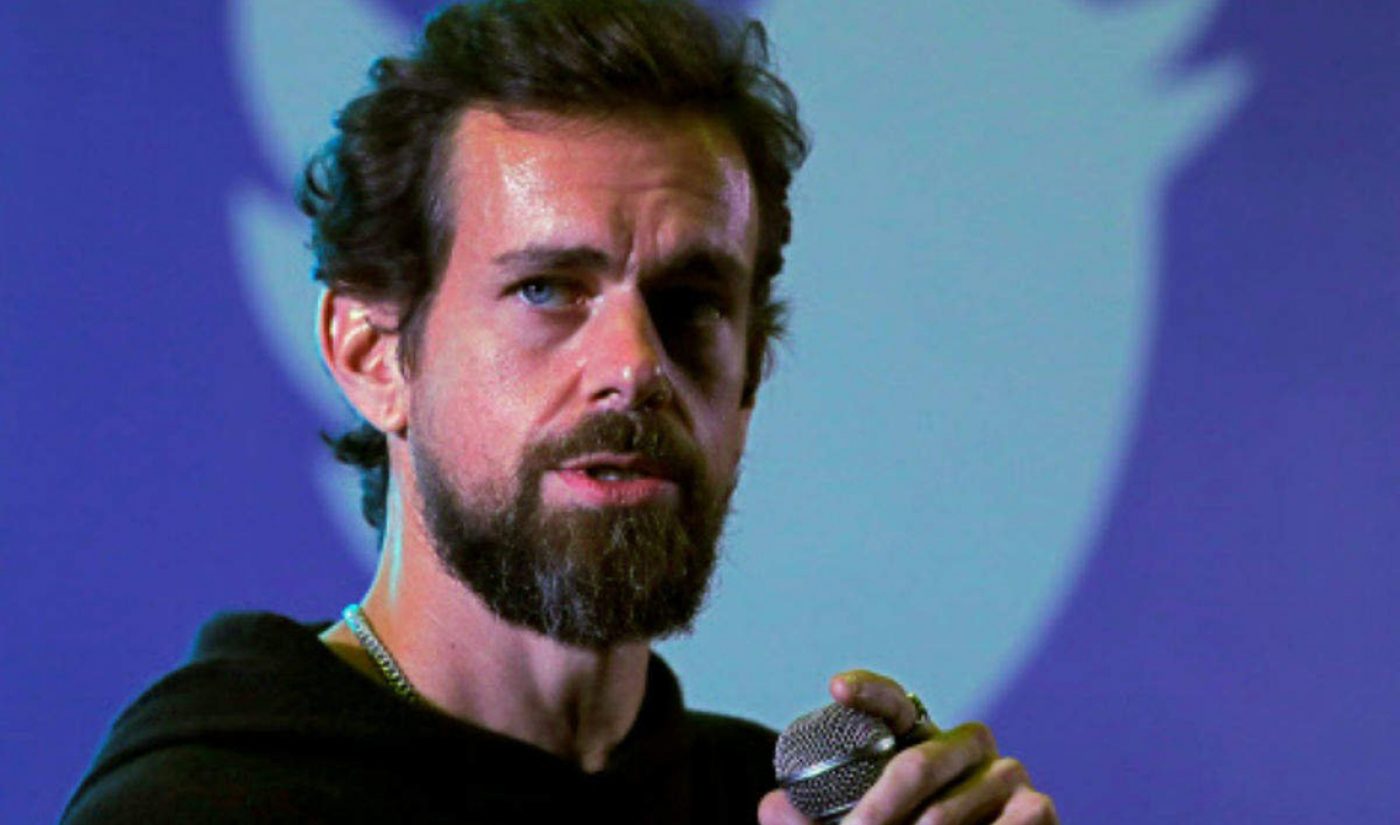 The noted exec will remain CEO of Twitter thanks to a deal reached with its new investor, Elliott Management Corp. The deal comes after news broke last week that Elliott bought 4% of Twitter’s stock for around $1 billion, and intended to leverage that stake to push Dorsey out of his role.

At the time, people familiar with the matter told Bloomberg that Elliott had approached Twitter privately about its issues with Dorsey, and the two companies were in “constructive discussions.” Among Elliott’s chief concerns with Dorsey were his abruptly-announced plans to move to Africa sometime this year, and the fact that he’s also CEO of mobile payments platform Square, which he co-founded in 2009.

Dorsey axed the former of those complaints last week, telling attendees at the Morgan Stanley Technology, Media & Telecom Conference that, due to coronavirus concerns and “everything else going on,” he’d decided not to go to Africa after all. (He did add that Twitter will “continue to pursue opportunities in Africa.”) Another development last week was Twitter’s introduction of ‘Fleets,’ its version of the popular Stories format. Previous investors have cited issues with Twitter’s shutdown of Vine and general lack of innovation, so it’s possible the feature’s debut was an attempt to show Twitter is still innovating under Dorsey’s lead.

Even as Dorsey remains at the company, however, Twitter will undergo several significant changes.

First among those is board seats. Elliott originally sought to elect three people of its choosing to the board. It’s settled for what seems to be two: Jesse Cohn, one of its partners, and Egon Durban, co-CEO and managing partner of private-equity firm Silver Lake.

Silver Lake is also investing $1 billion in Twitter–which means that between the two of them, Elliott and Silver Lake will own a commanding 8% of the company. (Twitter said that $1 billion will go toward a $2 billion stock buyback in the future.)

Additionally, Twitter’s current board (including Cohn and Durban) will seek to fill its third available seat, “focusing on candidates that reflect the diversity of the Twitter service” and who “also possess deep technology and AI expertise,” per Variety.

It does not appear that anything will change regarding Dorsey’s leadership at Square.