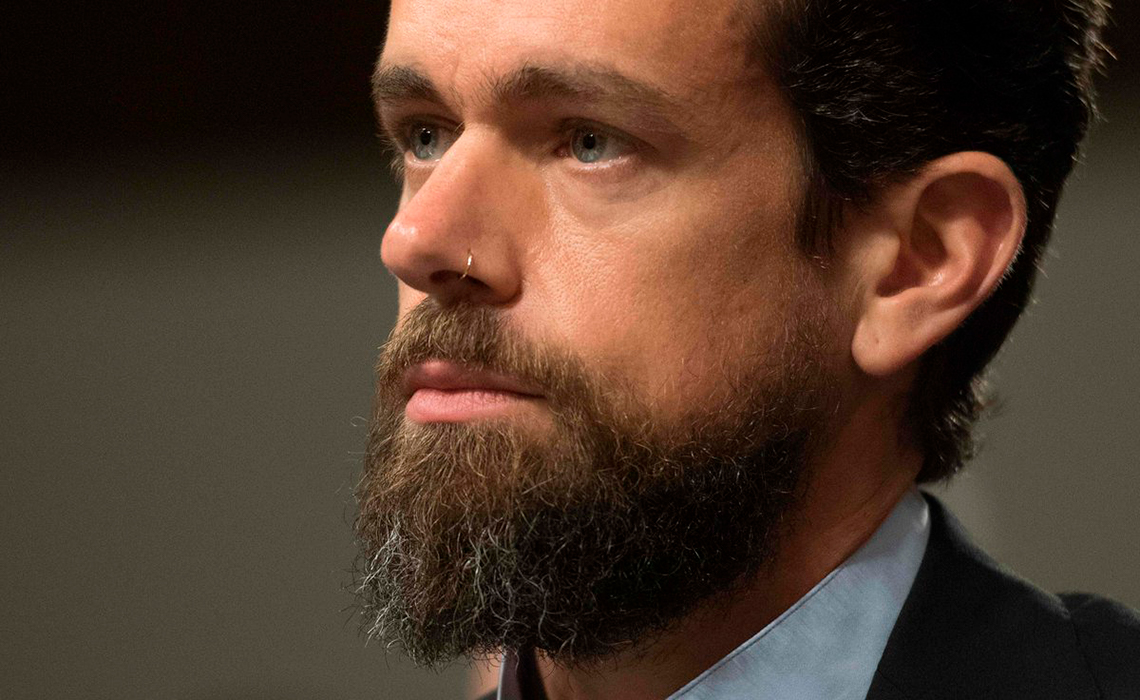 Twitter’s stock is up nearly 8% after news broke that hedge fund Elliott Management Corp. has bought a reported $1 billion stake in the company and intends to use it to replace CEO Jack Dorsey.

People familiar with the matter told Bloomberg Elliott is an activist investor that plans to install three people on Twitter’s board of directors at its upcoming annual meeting. (Activist investors seed money into companies with the intention of pushing said companies to change.) Sources also said that post-investment, Elliott has approached Twitter privately about concerns over how the social media business is being run, and the two have been in “constructive discussions” since.

Dorsey is one of Twitter’s cofounders and has been its CEO for a total of seven years. He became its first chief when it launched in 2006, but lost his position in 2008. He then was brought back on board in 2015 after former CEO Dick Costolo stepped down. He’s also CEO of mobile payments platform Square, which he cofounded in 2010.

Dorsey’s sometimes odd lifestyle choices have been the subject of memes from Twitter users and nervousness from investors. He reportedly lost his CEO slot in 2008 because he was leaving work early to do yoga and take fashion design classes; in recent months, he’s talked about how he only eats five meals per week, is a Bitcoin enthusiast, and plans to move to Africa for three to six months this year. Axios also notes that Dorsey’s decision to axe Vine–especially after its glaring absence was filled by billion-user TikTok—cast doubts on Twitter’s position as a social tech innovator. (Vine has now been reborn, sans Twitter involvement, as Byte.)

The shareholder nervousness may also have something to do with the fact that Twitter’s stock prices have fallen 6.2% since Dorsey resumed as CEO in 2015, while those of its controversial competitor Facebook have gone up 121% in the same timeframe.

It’s not clear if Elliott has anyone picked out to replace Dorsey. The hedge fund has around $40 billion in assets under management, and has activist invested in major companies like eBay, SoftBank, and AT&T.