Instagram Is Go For Launch On Creator Subscriptions (Report) 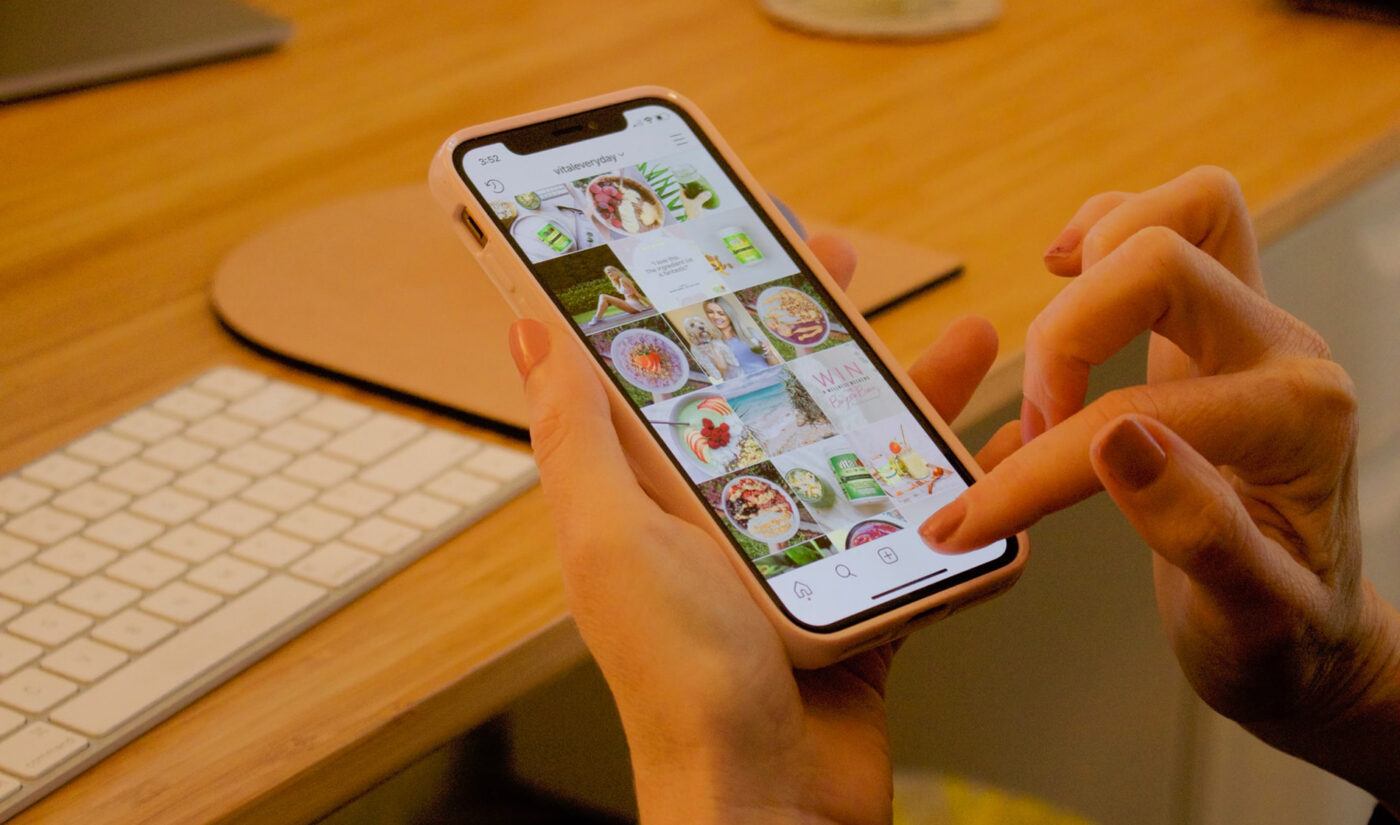 According to a report from TechCrunch citing data from analytics firms Sensor Tower and Apptopia, on Nov. 1, Instagram added “Instagram Subscriptions” to its U.S. listing in Apple’s App Store, indicating that the launch of subs isn’t far off.

We’ve known subs might be coming to Instagram for a few months now. Back in May, platform head Adam Mosseri told The Information that Instagram was considering developing a range of creator monetization features, including subscriptions, a creator fund, and an NFT marketplace.

“There’s different ways to facilitate a financial relationship between a fan and a creator,” Mosseri said at the time. “Being able to subscribe to some differentiated or unique or exclusive content actually feels more additive as a fan than seeing an ad.”

Sensor Tower said Instagram’s listing previously showed just one item available for in-app purchase: Badges, its very first creator monetization tool. Badges launched in May 2020, and allow users to donate either $0.99, $1.99, or $4.99 to a creator while that creator is livestreaming.

Instagram’s Nov. 1 update added the option to buy creator subscriptions for two of the same price points—$0.99 and $4.99.

The listing indicates both prices are for one month’s worth of subscription time, so Instagram might be planning to offer tiered subs, where paying more per month will get fans access to more subscriber-only content.

As TechCrunch notes, Instagram is reportedly also developing a feature called Exclusive Stories that lets creators paywall certain Stories and turn off screenshots, so payers can’t share the contents with non-payers. Other reports from this summer showed Instagram developing member badges (possibly as rewards for subscribers?) and the ability for creators to make some live streams exclusive to certain followers.