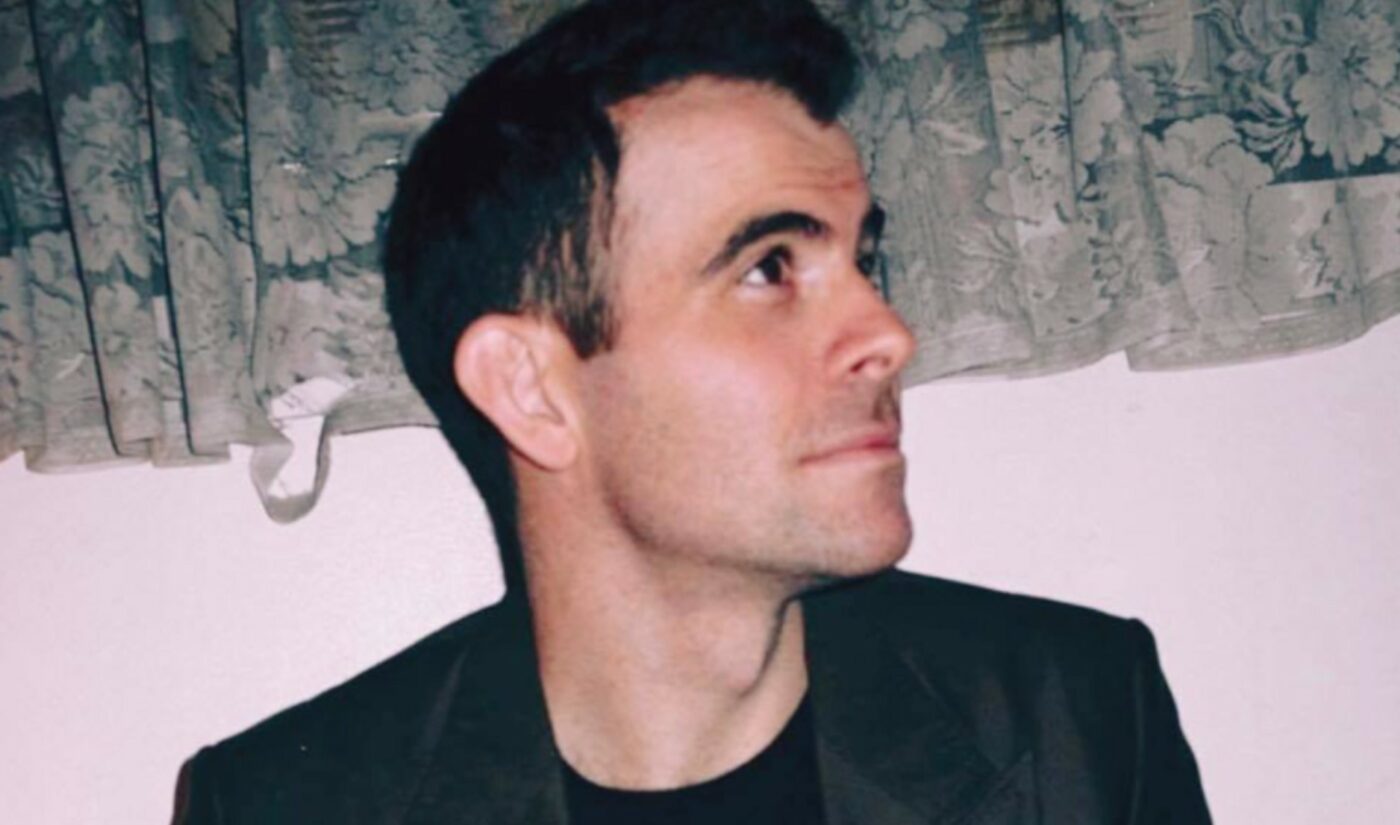 Instagram head Adam Mosseri said in a recent interview that the platform is looking to integrate new monetization tools for creators, including — potentially — a subscription offering, an NFT marketplace, and a creator fund.

“There’s different ways to facilitate a financial relationship between a fan and a creator,” Mosseri told the outlet. “Being able to subscribe to some differentiated or unique or exclusive content actually feels more additive as a fan than seeing an ad.”

He also said that, given that NFT creators often use Instagram to showcase their work, the platform is looking to build more in that space. Earlier this month, for instance, Forbes reports that the artist Sean Williams said Instagram had contacted him about being part of a private event for NFT creators scheduled for late June, after its inaugural Creator Week.

In terms of establishing a creator fund — in which Instagram would incentivize content creation by paying influencers directly — Mosseri conceded that he was “personally more bullish and excited about building monetization products that help [creators] make a living over the long run than I am about writing checks directly, but I’m not opposed to writing checks.”

Finally, in his interview with The Information, Mosseri also took the time to shoutout TikTok, and the ways in which Instagram is hoping to take inspiration from its competitor.

“What TikTok has done so well, and I think one of their greatest strengths, is they don’t just serve those who are already established,” Mosseri said. “They’re also great at identifying and helping new talent breakout in the first place. And that’s something that I think we can learn a lot from.”