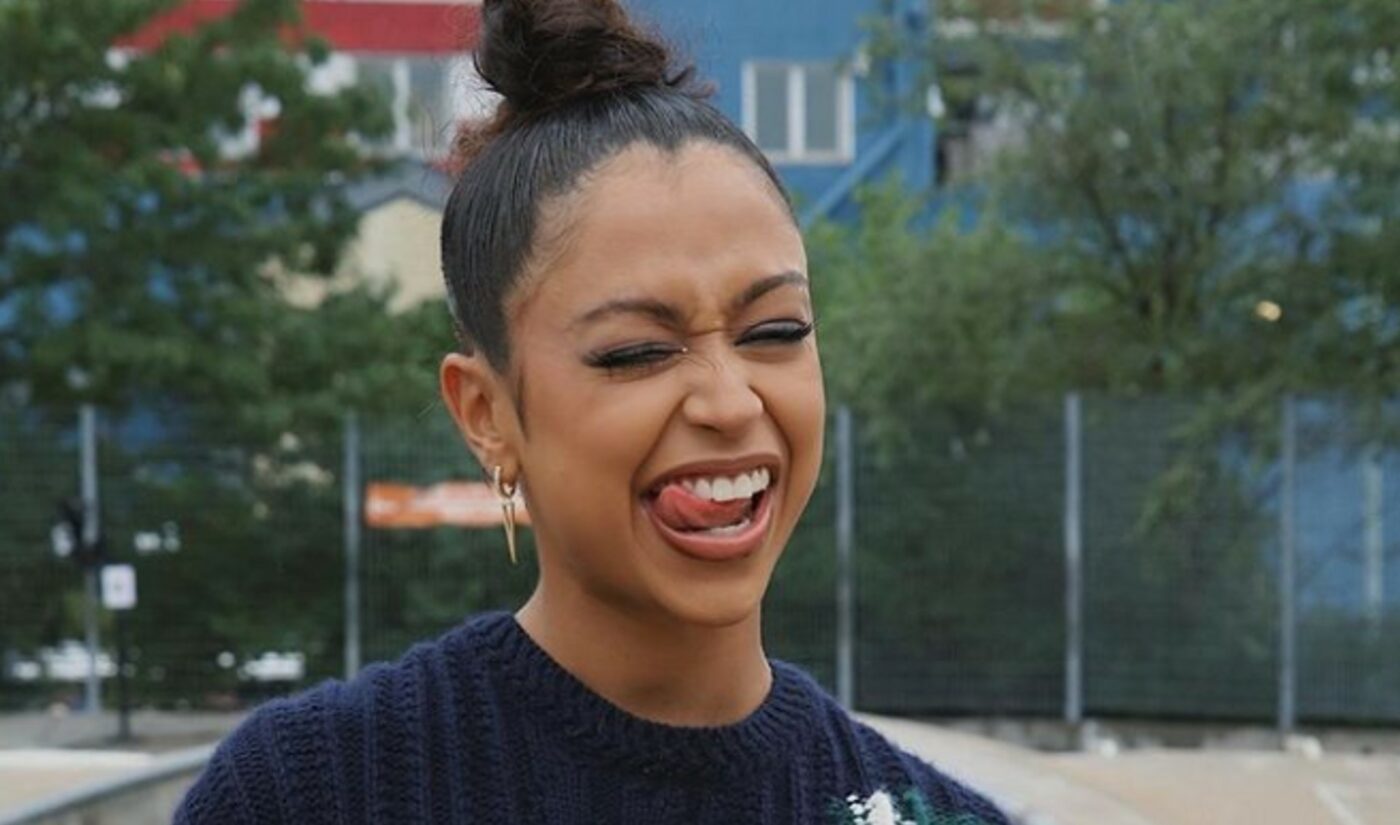 YouTuber-turned-actress Liza Koshy has landed her next role in the forthcoming Cat Person adaptation.

It is unknown what part the 25-year-old will play.

The film is based on a viral short story published by The New Yorker in 2017 — the magazine’s most downloaded short story of the year — written by Kristen Roupenian, which follows a brief relationship between a sophomore college student and an older man who is a regular at the movie theater where she works.

Koshy, who is repped by CAA and Carter Media Group, is currently starring in the third and final season of the YouTube Original Liza On Demand. She has also appeared in a number of past and future projects for Netflix, including the Alicia Keys-produced dance flick Work It, My Little Pony: A New Generation, and the forthcoming rom-com Players co-starring Gina Rodriguez.