Here’s The Trailer For Liza Koshy’s Netflix Film, ‘Work It’, Bowing On August 7 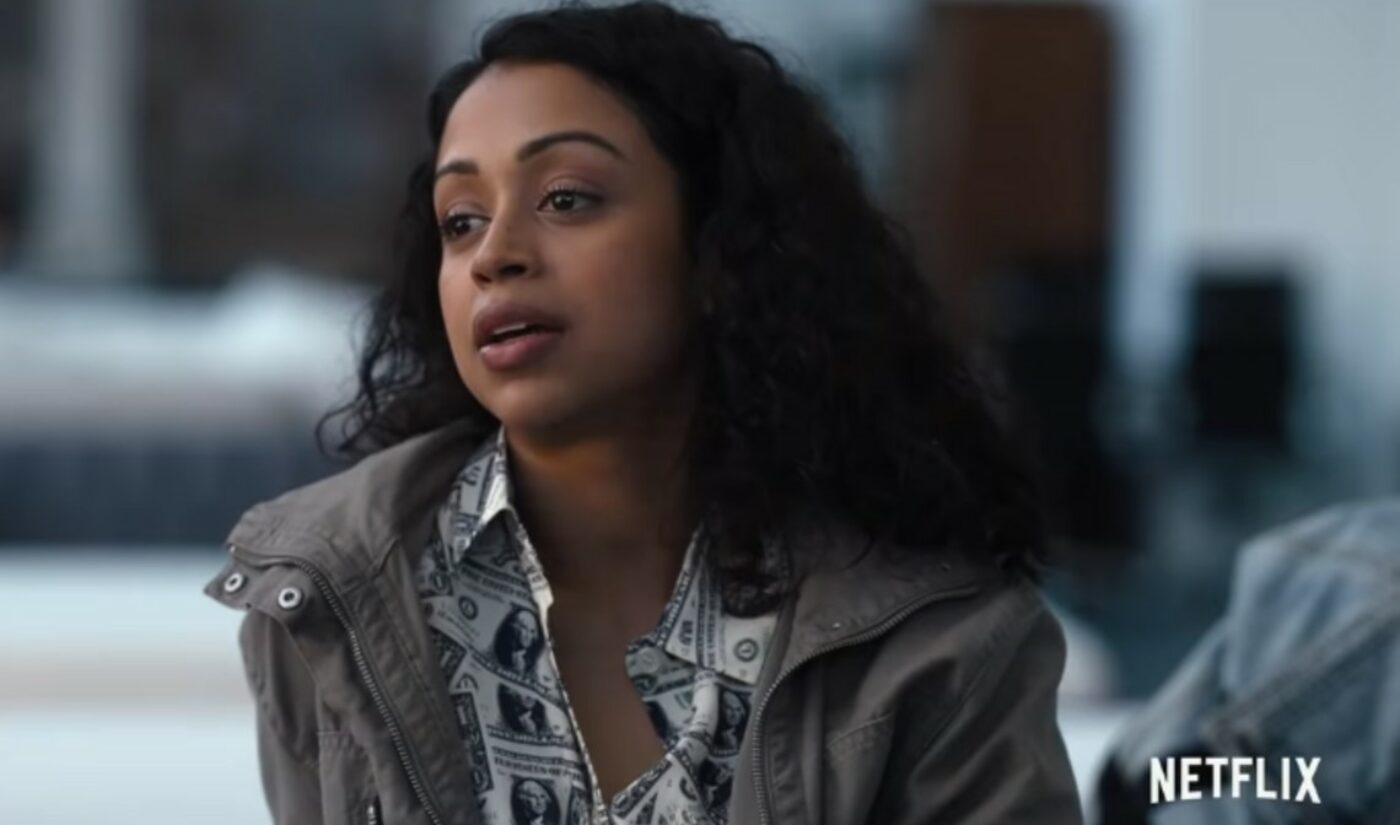 The trailer for Liza Koshy’s long-in-the-works Netflix film has arrived.

Work It, which also stars Sabrina Carpenter, Jordan Fisher, and Keiynan Lonsdale — and which was produced by Alicia Keys — follows a young girl (Carpenter) whose admission to the college of her dreams depends on her performance at a dance competition. So, she forms a ragtag dance squad at her high school comprising unlikely misifts. Koshy, from her appearance in the trailer — which has amassed 2.4 million views on YouTube — appears to serve as the protagonist’s best friend and dance mentor of sorts.

Work It — produced by Warner Bros.-owned Alloy Entertainment, which specializes in teen-leaning fare — will bow on Aug. 7.

Koshy, who recently celebrated her fifth YouTube birthday, has largely abandoned self-made videos on her channel (17 million subscribers, roughly 20 million monthly views) in favor of more premium projects, such as the YouTube Original Liza On Demand (which has been picked up for a third season) and a Quibi series that also capitalizes on Koshy’s dancing acumen called Floored.

You can check out the trailer for Work It right here: