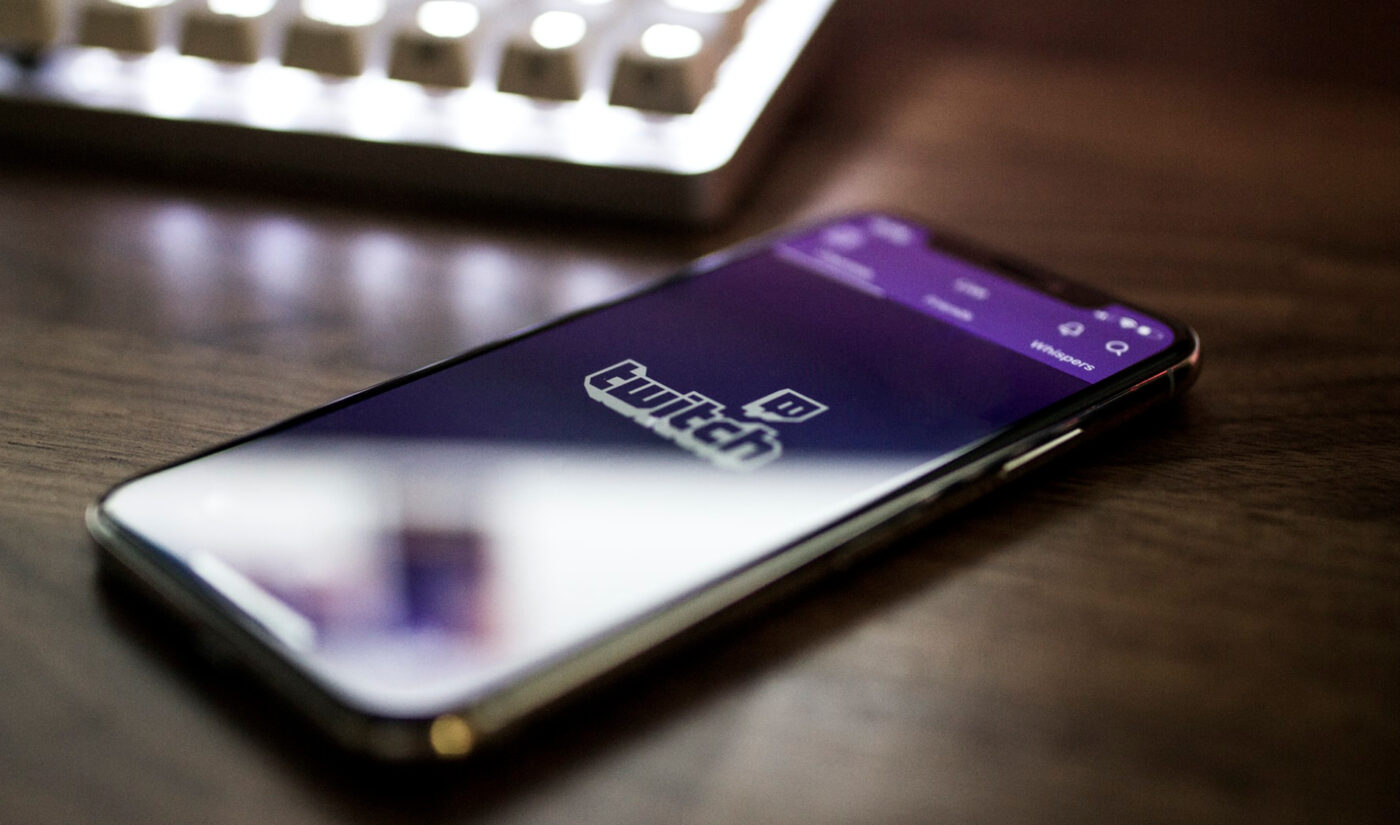 This morning, an anonymous hacker leaked 125 gigabytes of data from Twitch–including creator payout records stretching back to August 2019.

The hacker posted their spoils to the internet’s usual den of iniquity, 4chan, with a note saying their intention was to “foster more disruption and competition in the online video streaming space” because “their community is a disgusting toxic cesspool.”

Per Video Games Chronicle, which was first to report the leak, the hacker’s 125GB torrent file included:

And, on top of all that, it contained detailed information about exactly how much money Twitch has been paying out to Partner and Affiliate streamers. Twitch is notoriously closemouthed about financials, so aside from the occasional creator offering a detailed look at their earnings, this is the first time we’ve seen what the platform’s top creators are actually making.

According to VGC, the leaked data shows that only 81 streamers have earned more than $1 million between August 2019 and now. Payouts presumably include streamers’ cuts from ad revenue, channel subscriptions, and donations.

The platform’s biggest earner, with $9.6 million, is long-running tabletop roleplaying series Critical Role, which launched in 2015 and now has its own production studio, massive fanbase, and numerous licensed adaptations, spinoffs, and other projects in the works. Not far from its heels is Overwatch-focused streamer xQcOW with $8.4 million.

From there, the numbers shrink a bit.

(It’s worth noting that some of these streamers have left Twitch for deals with other streaming platforms.)

Twitch has not confirmed–and likely will not confirm–if these numbers are accurate.

The platform has, however, issued a statement about the hack. “We can confirm a breach has taken place,” it tweeted. “Our teams are working with urgency to understand the extent of this.”

It will provide updates when more information is available, it added.

We don’t know at this time if the leak contained sensitive user information like passwords, but whether it did or not, users should change their passwords and turn on two-factor authentication. (You can read about how to do that here.)

As The Verge points out, today’s leak is labeled “part one,” so it’s very possible the hacker plans to dump more data in the coming days.