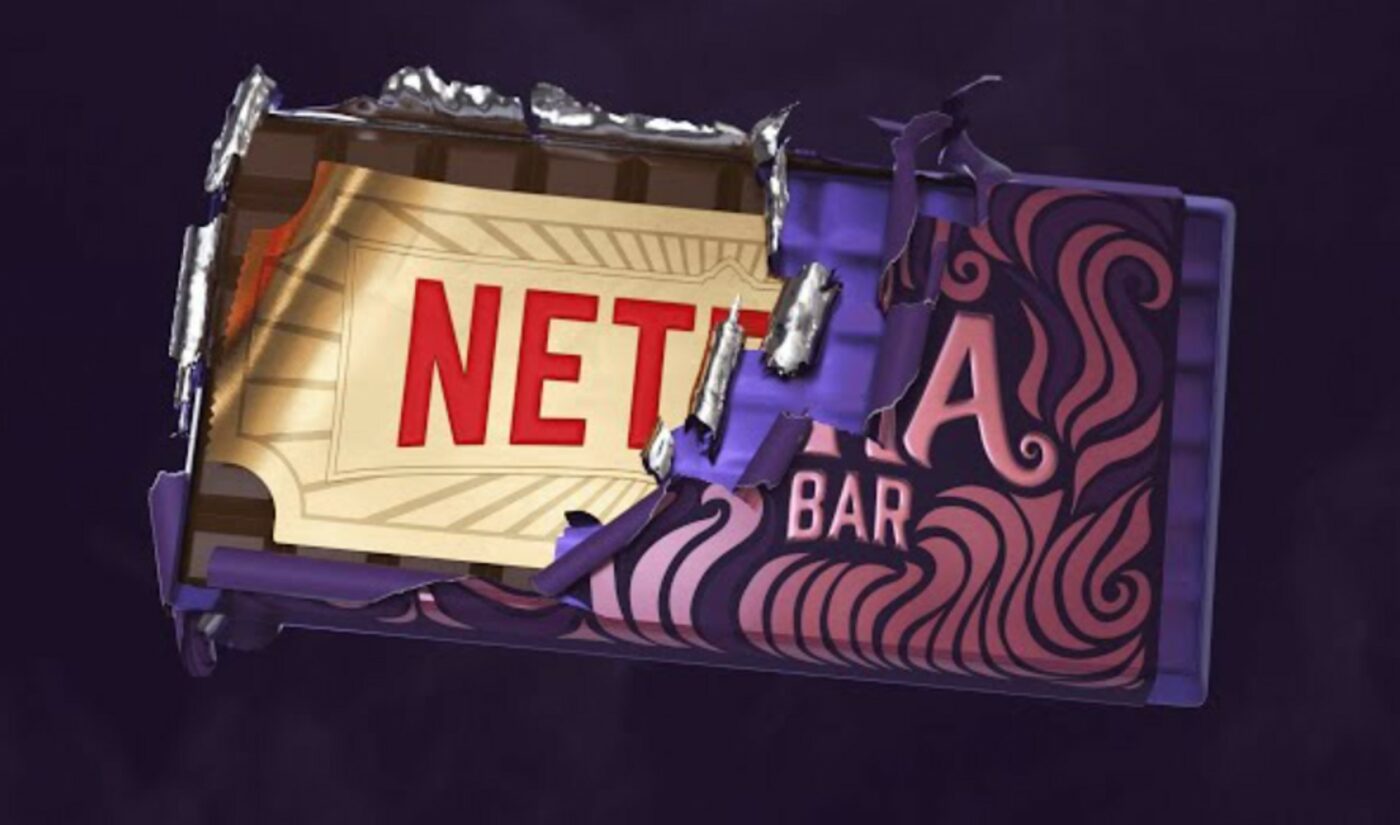 In what amounts to a massive coup for Netflix in the kids’ content space, the streaming giant has acquired Roald Dahl Story Company (RDSC) — the company charged with growing the empire behind literary classics like Charlie And The Chocolate Factory, Matilda, and James And The Giant Peach.

The acquisition builds on a partnership between Netflix and RDSC unveiled three years ago, which calls for an animated series adaptation of Charlie And The Chocolate Factory and an adaptation of Matilda The Musical, which premiered on Broadway in 2010.

“These projects opened our eyes to a much more ambitious venture,” Netflix wrote in a release, “the creation of a unique universe across animated and live action films and TV, publishing, games, immersive experiences, live theater, consumer products, and more.”

Thus far, Dahl’s books have been translated into 63 languages and sold more than 300 million copies worldwide. Netflix says it will continue working with RDSC’s existing rights holders and partners in publishing, theater and entertainment. The RDSC also donates 10% of all operating profits to charity, it says, including Partners In Health and Roald Dahl’s Marvelous Children’s Charity.