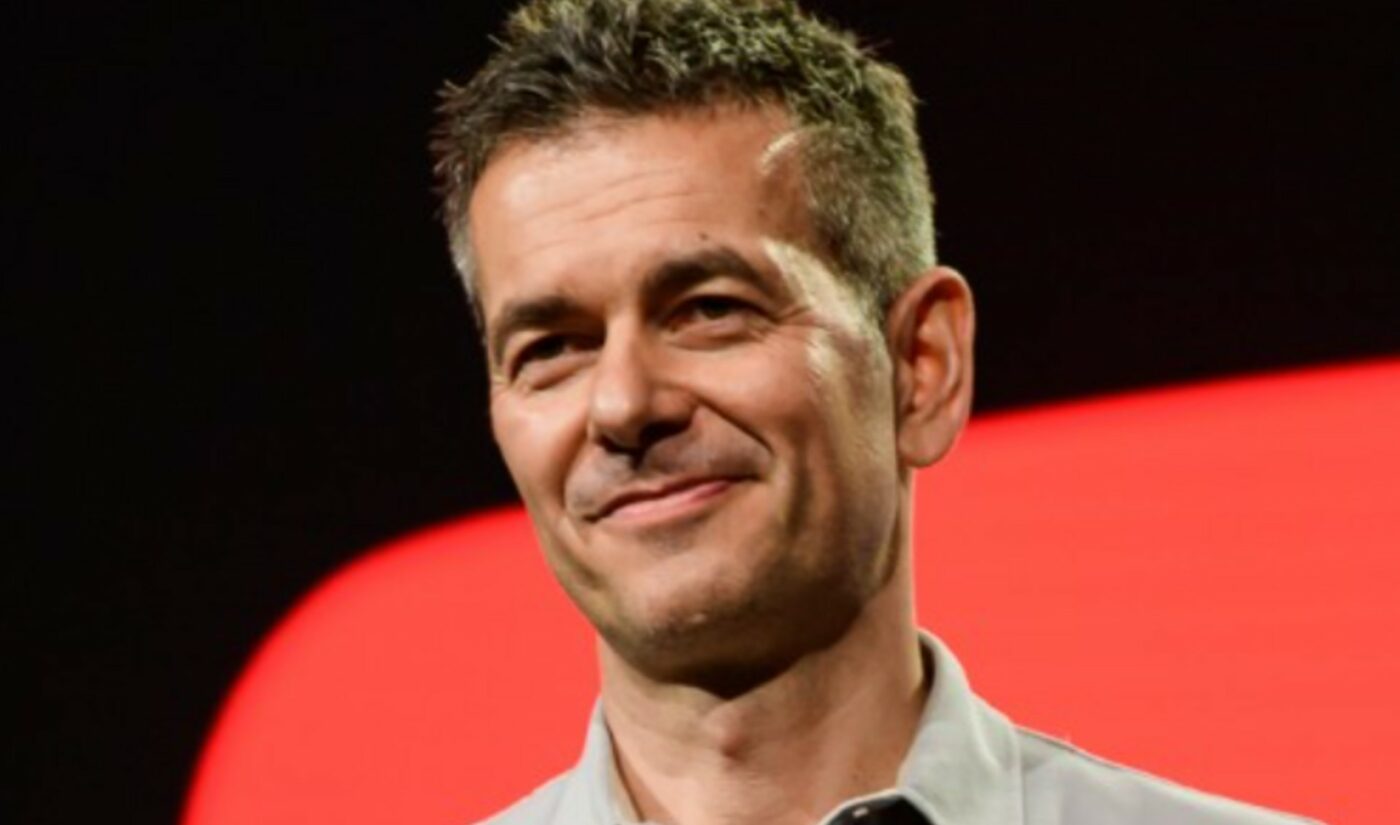 “We are roughly neck-and-neck with Netflix on revenue, actually we are slightly larger and growing faster,” Kyncl said at the conference, whose theme was Reshaping Britishness On The Global Stage, per The Hollywood Reporter.

The Reporter notes that YouTube clocked $7 billion in ad revenues in the second quarter of 2021, compared to Netflix’s $7.3 billion. That said, YouTube’s tally doesn’t include subscription revenues from YouTube Music and YouTube Premium, which would presumably push it over the edge. YouTube’s revenues grew 83% over the same quarter last year, while Netflix grew 19%.

Kyncl shared some other stats about the types of videos that proliferate on YouTube, explaining that media company content represents about 25% of YouTube watch time globally, with music making up another 25%. The remaining 50% of global watch time belongs to native creators.

Finally, Kyncl touted YouTube’s status as “the largest content licensor in the world,” the Reporter reports, reiterating that the company’s Partner Program comprises 2 million creators to whom it has paid out $30 billion over the past three years.