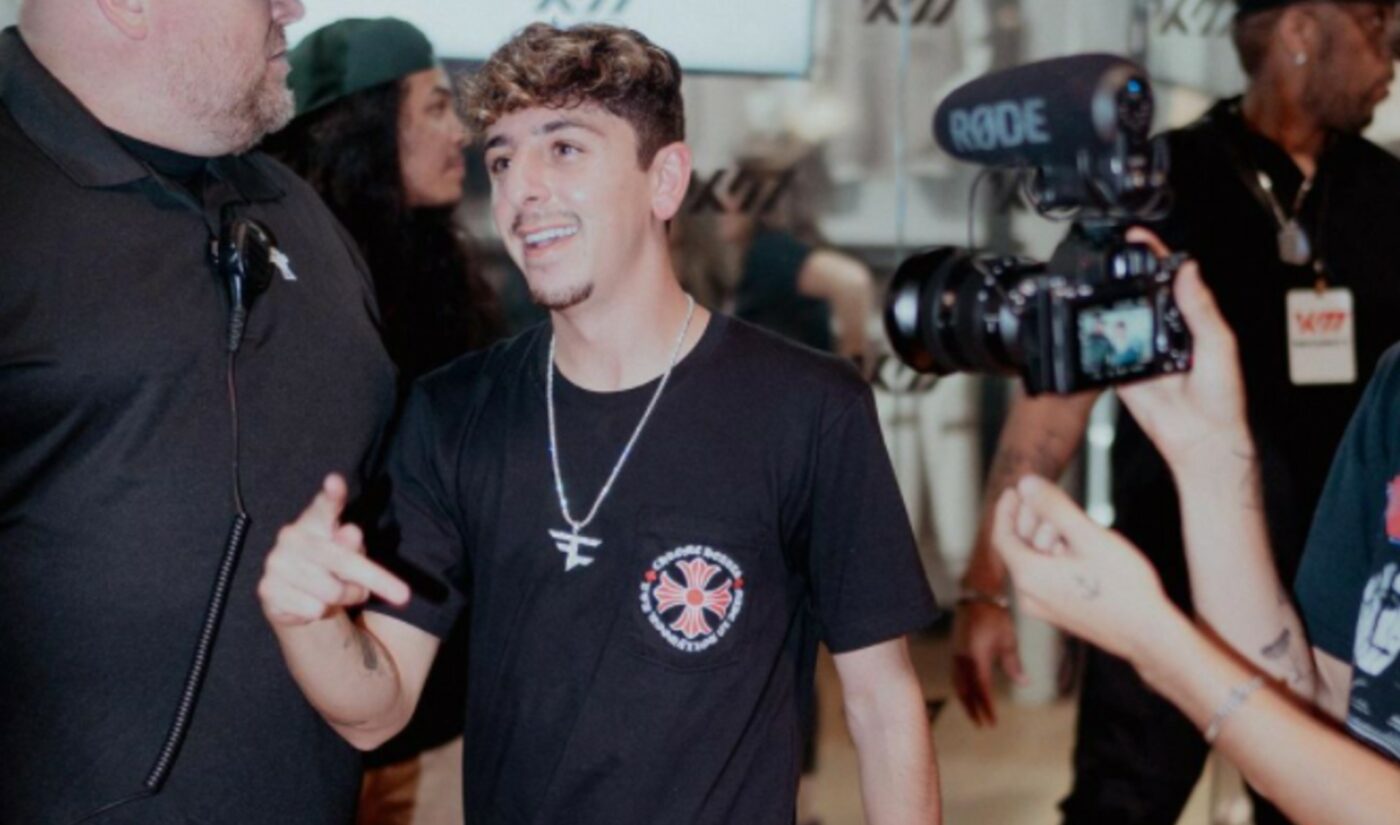 The six-part bout will bow Sept. 22 on Awadis’ channel, which is home to 20 million subscribers. Throughout the show, a total of eight YouTubers will compete in terrifying challenges — contending with insects, heights, disgusting food, and more. The winning creator each week will avoid the unpleasant challenge slated for the following episode.

No. 1 Chicken is based on a format by Japanese network TV Asahi, and is being produced for YouTube by Critical Content.

In addition to No. 1 Chicken, Awadis — who is the most-followed member of the esports and content collective FaZe Clan — has recently pushed into podcasts with All Grown Up. And last Halloween, he headlined his inaugural feature film, Crimson.

You can check out a teaser for No. 1 Chicken right here: