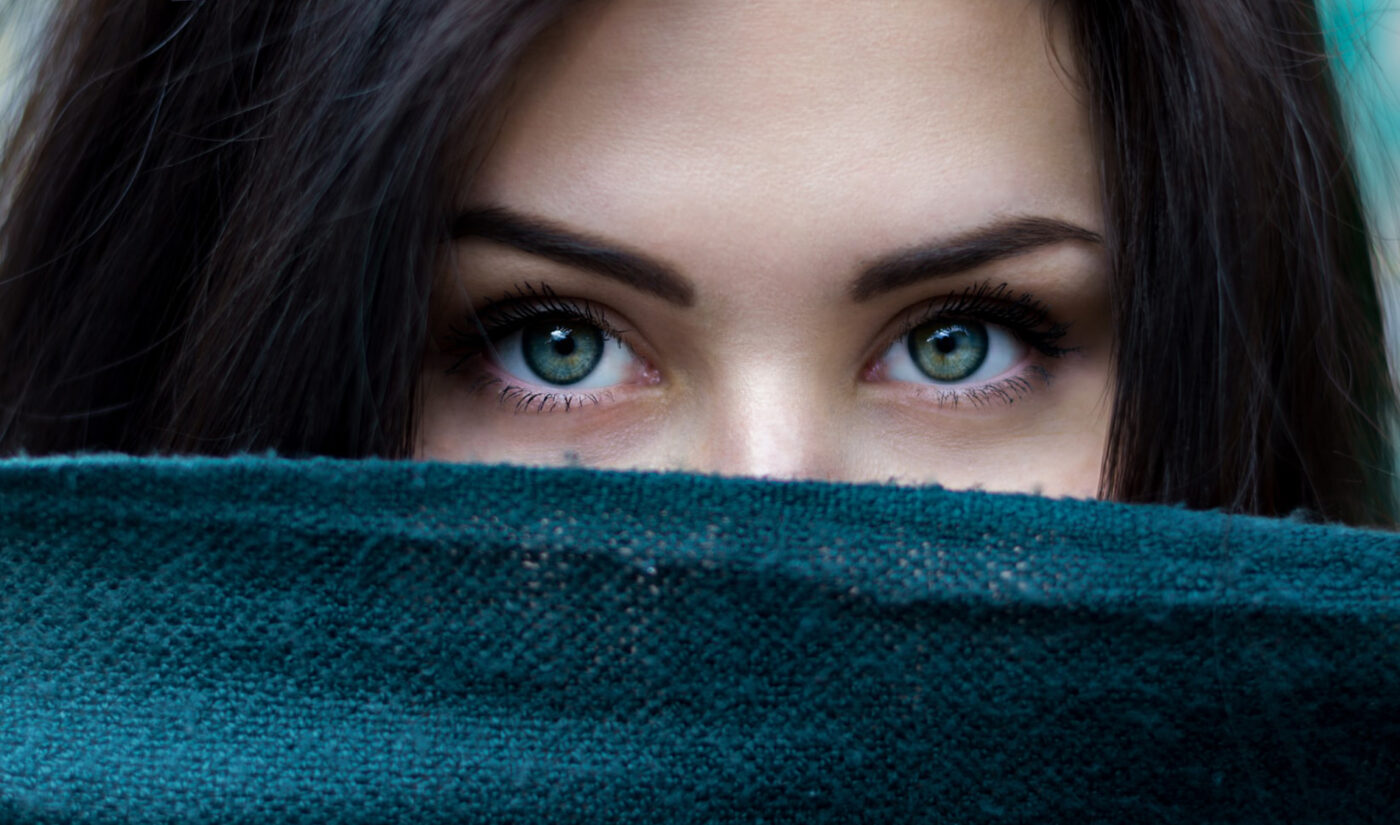 Congress is once again challenging TikTok.

News that the platform has changed its terms of service to allow the collection of faceprints and voiceprints has prompted concerns from both Democrat and Republican lawmakers this week.

Sens. Amy Klobuchar (D-Minn.) and John Thune (R-SD) are asking TikTok to respond to a number of concerns by Aug. 25–namely what biometric data it’s collecting from users, and what it plans to do with that data.

TikTok changed its privacy policy on June 2 to state that it “may collect biometric identifiers and biometric information as defined under US laws, such as faceprints and voiceprints.” This change appears to have been made quietly, with no announcement or other highlighting from TikTok.

Klobuchar and Thune, in a letter to TikTok’s CEO Shou Zi Chew, said they are particularly concerned with whether biometric data will be scraped from users under 18.

“The coronavirus pandemic led to an increase in online activity, which has magnified the need to protect consumers’ privacy,” the senators wrote. “This is especially true for children and teenagers, who comprise more than 32 percent of TikTok’s active users and have relied on online applications such as TikTok for entertainment and for interaction with their friends and loved ones.”

Klobuchar and Thune’s letter asks TikTok to explicitly define what it means by “faceprint” and “voiceprint,” and to state: whether data will be collected from users under 18; whether collected data will be shared with third parties; how long data will be stored after it’s collected; and whether faceprints/voiceprints can be used to accurately suss out identifying data about users, like age, gender, race, and ethnicity.

The letter also asks TikTok to say whether its recommendation algorithm will use the faceprints/voiceprints to serve content and/or ads, and asks for a list of all entities that will have access to users’ biometric data.

Tubefilter has reached out to TikTok for comment on the letter, and will update this story with any new information.