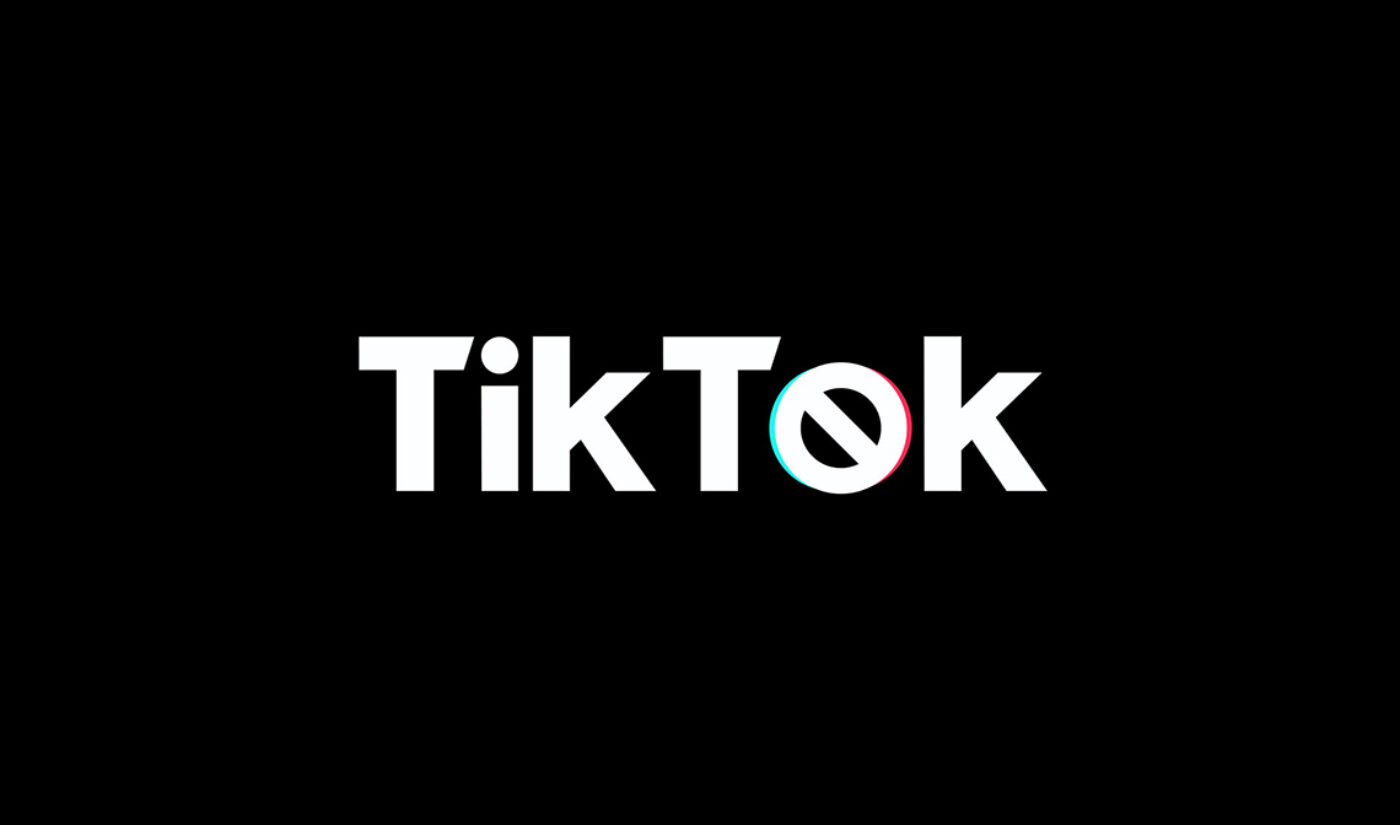 TikTok has filed suit against the Trump administration, attempting to halt the executive order that will bar it from operating in the United States if it doesn’t find a new owner by Nov. 12.

Donald Trump’s federal government has “ignored our extensive efforts to address its concerns, which we conducted fully and in good faith even as we disagreed with the concerns themselves,” TikTok said in a statement. (This statement also revealed that the shortform video app now counts 100 million U.S.-based users, far more than the 45 million outside analysts projected it would have by the end of this year. For comparison, Instagram has around 110 million U.S. users, and Snapchat has 101 million.)

TikTok’s lawsuit alleges the government has not given sufficient evidence to show that it poses a threat to national security.

Over the course of a yearlong investigation by the Committee on Foreign Investment in the United States (CFIUS), TikTok provided “voluminous documentation and information” about its inner workings and those of its parent company, Beijing-based ByteDance, it said. Despite that, CFIUS “never articulated any reason” why it believes TikTok is a threat, and allegedly cut contact with the company before the end of the formal review period.

TikTok pointed out that it has gone to “great lengths” to “demonstrate our commitment to serving the U.S. market,” including hiring multiple stateside executives, opening its first Transparency Center in Los Angeles, having a separate team of moderators for American users’ content, and storing user data on servers in the U.S. and Singapore, instead of ByteDance’s servers in China.

“By banning TikTok with no notice or opportunity to be heard (whether before or after the fact), the executive order violates the due process protections of the Fifth Amendment,” the suit claims.

TikTok is asking courts to rule that the executive order is unconstitutional and therefore not enforceable. If its bid is successful, it will no longer–at least for now–have to find a new owner to stay in stateside app stores beyond November. Of course, it may still sell: ByteDance and Microsoft are reportedly in advanced talks for the latter to acquire TikTok’s U.S., Canada, New Zealand, and Australia operations.

You can read the full lawsuit here.