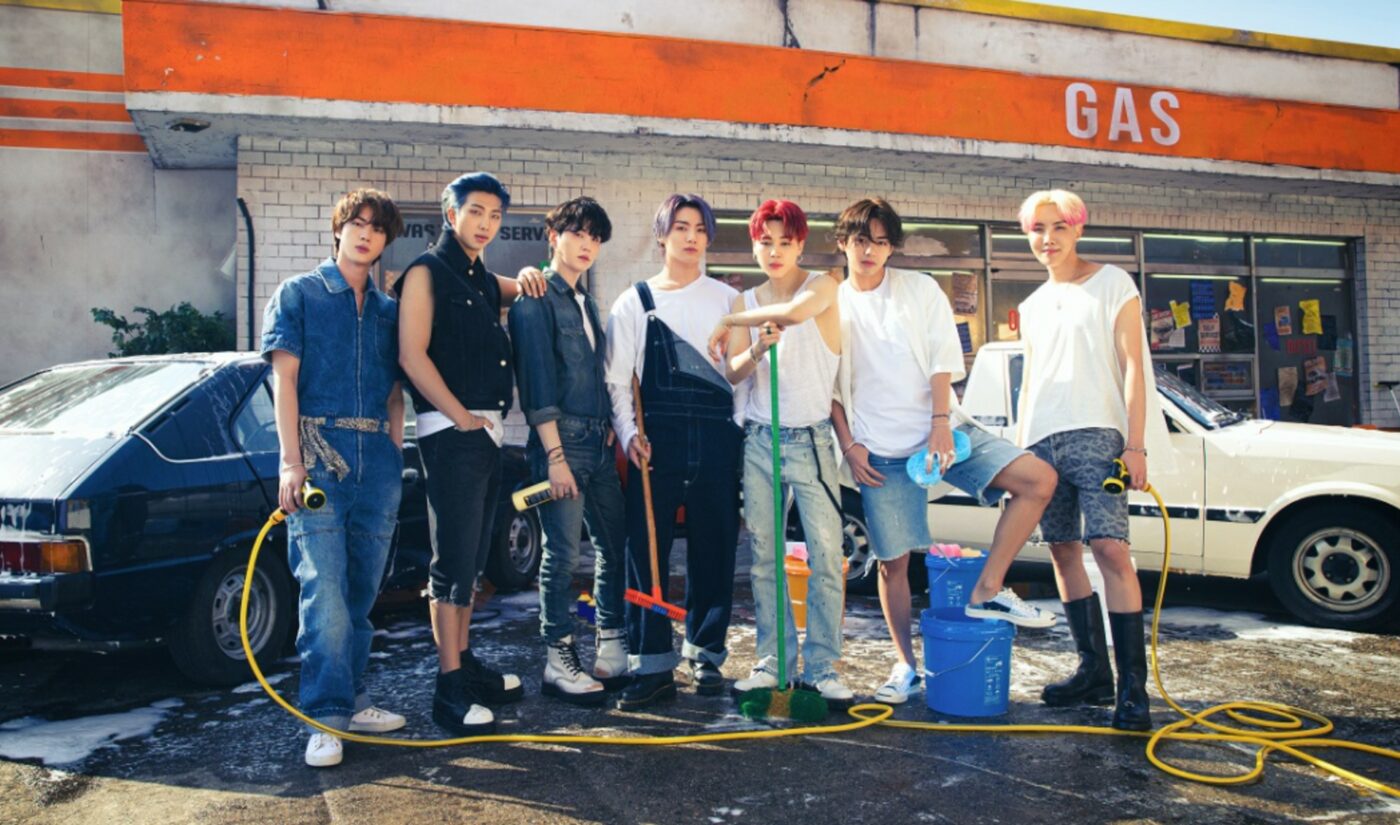 YouTube is following in the footsteps of TikTok by initiating an exclusive dance challenge with one of the biggest K-pop acts on earth.

Today, YouTube and boy-band BTS have unveiled the Permission to Dance Challenge, which will be held exclusively on YouTube’s TikTok copycat, Shorts. The challenge serves to fete the fact that Shorts expanded globally last week to 100 additional countries.

The challenge will run from July 23 to 14, and asks participants from across the globe to create 15-second Shorts within the YouTube app replicating BTS’ dance moves from “Permission to Dance” — including the international sign gestures that the group brandishes for ‘peace’, ‘dance’, and ‘joy’ (see below). Applicants should hashtag their submissions #PermissionToDance and #Shorts.

Winners will be selected by BTS, and featured in a compilation video — though YouTube says it will seek permission before any Shorts are included in the compilation.

BTS has shattered numerous records on YouTube, with their music video debuts taking up five spots in YouTube’s top 10 list, which tracks video viewership within the first 24 hours of a premiere. Their video for “Butter” was also the biggest music video Premiere in YouTube history, with 3.9 million peak concurrent viewers. Over the past year, YouTube says, BTS has garnered more than 10 billion YouTube views.

“Breaking record after record on YouTube, BTS’ immense contribution to the world of music has made them an undeniable force,” Lyor Cohen, YouTube’s global head of music, said in a statement. “We are humbled to be partnering with them on the “Permission to Dance” challenge on YouTube Shorts, helping to spread happiness and build lasting connections among their fans on YouTube across the globe.”