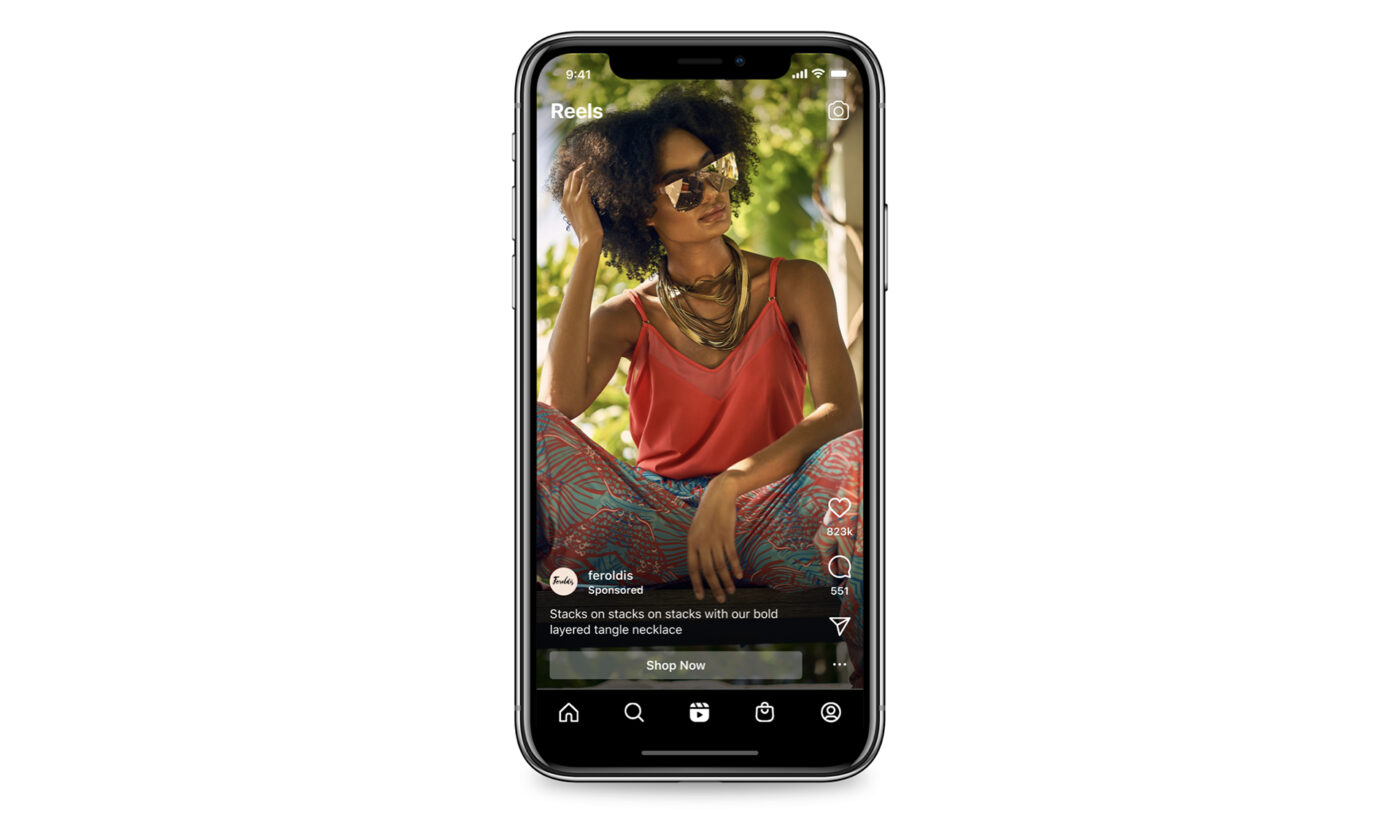 The platform has been testing ads with users in Australia, Brazil, Germany, and India since April, but today is launching them in more than 80 countries, a spokesperson told The Verge.

From now on, Reels users will see ads up to 30 seconds long interspersed between user-uploaded videos in the main Reels tab, in Instagram’s Explore tab, in Stories, and in their feeds.

Ads will be full-screen and vertical, and can be commented on, liked, saved, and shared just like user-made videos.

“We see Reels as a great way for people to discover new content on Instagram, and so ads are a natural fit,” Justin Osofsky, Instagram’s chief operating officer, said in a statement. “Brands of all sizes can take advantage of this new creative format in an environment where people are already being entertained.”

Instagram did not release any details about how these ads performed, but Ana Paula Pelegrini, Dengo Chocolates’ media coordinator, said in a statement that the company’s Easter campaign on Reels resulted in a “large increase in assisted conversions coming from Reels content.”

With digital ad giant Facebook as its parent, Reels has a leg up in attracting advertisers that could help its TikTok take-on generate revenue. It will, however, still be playing catch-up: TikTok may have spent early years struggling to convince brands it can offer a good return on their marketing money, but now it’s playing host to huge campaigns from brands like Dunkin’ Donuts and Hollister, and according to Bloomberg commands as much as $2 million for day-long homepage takeovers.