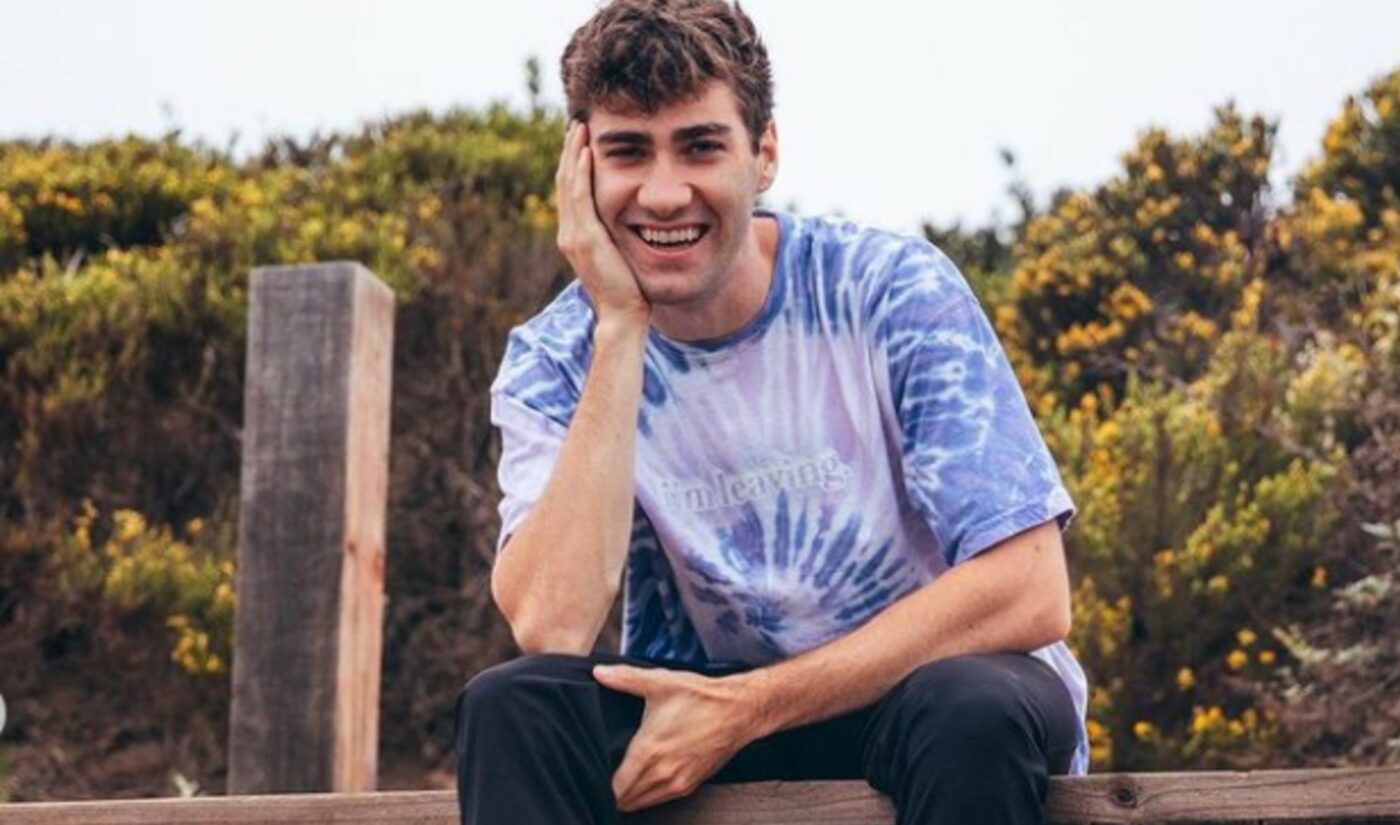 In late 2020, Eric ‘Airrack’ Decker — known for his adventure-seeking vlogs and outlandish pranks and challenge videos, like Breaking 100 Laws In 24 Hours — crossed the 1 million subscriber threshold on YouTube.

It was a staggering feat that Decker accomplished in less than a year’s time, goaded on, at the final hour, by a stunt concocted alongside creator startup Stir, in which the 24-year-old vowed to remain stranded on a desert island until reaching the milestone. The ultimatum ultimately turned out to be a success. Today, Decker today counts 1.54 million subscribers, 10 million monthly views, and is continuing a trajectory of steady growth. 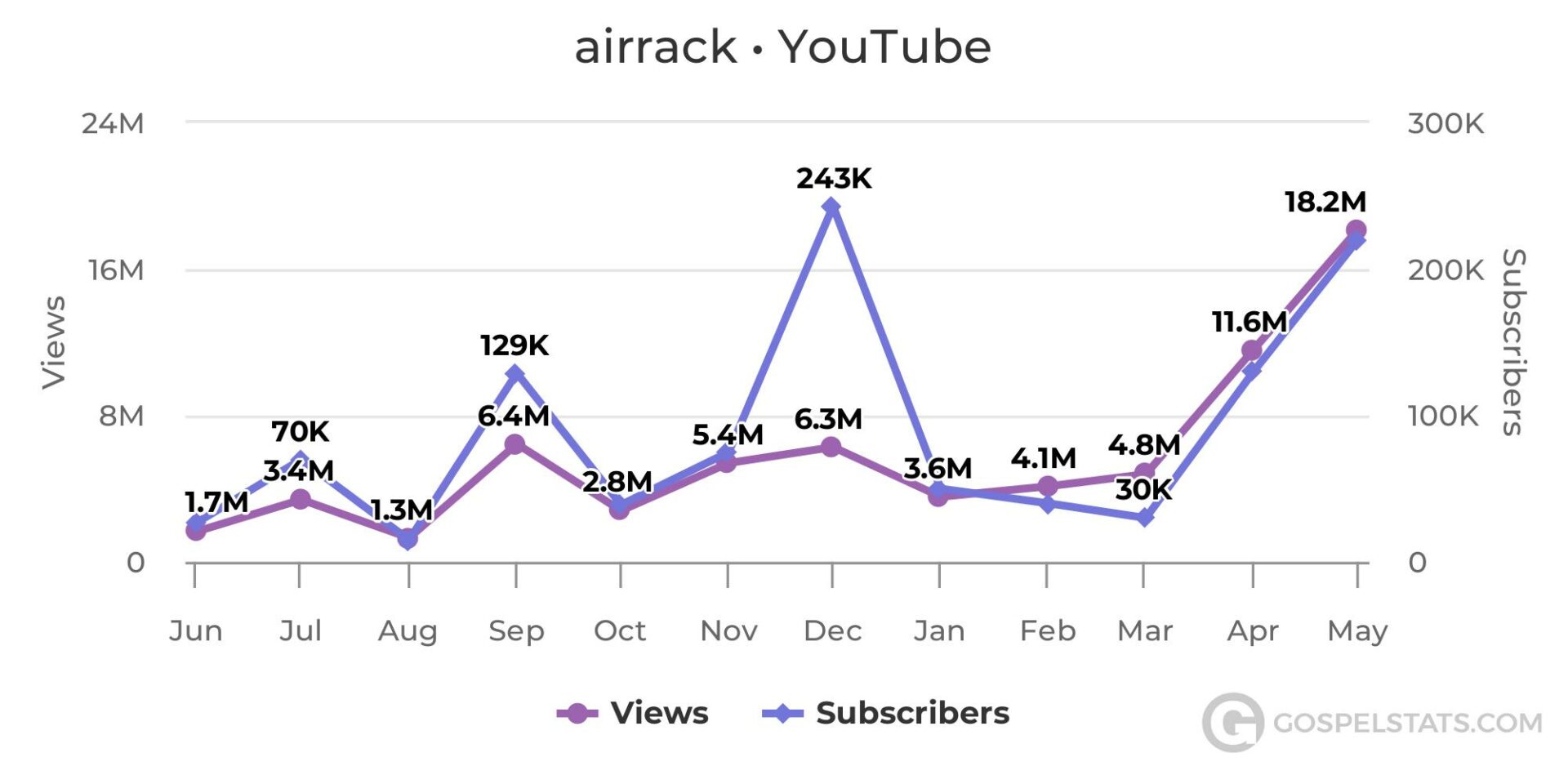 Now, it’s precisely this kind of tenacity and out-sized thinking that Decker is looking to inspire among fellow creators via a new educational venture called Creator Now.

The six-week, community-based, online learning program — priced at $250 per attendee — challenges participants to create a total of six videos over the course of one session. At the same time, participants will gain access to workshops hosted by video industry professionals, receive feedback from their fellow classmates, and even have the chance to take home pricey prizes.

“It can feel very lonely to try to become a creator by yourself, or by just buying some stupid course off the internet that doesn’t really teach you anything,” Decker tells Tubefilter. “What we’ve done is take the most important parts of what I’ve learned, and condense that into a community-driven, habit building program.”

Decker and Creator Now co-founder Zack Honarvar — who is also Decker’s manager at One Day Entertainment — purposefully sought to keep each cohort small enough to foster a productive feedback loop. Each six-week Creator Now session is capped at 300 participants, who are then divided into 30 teams of 10 creators. The purpose of the teams, Honarvar says, is to stoke competition in terms of posting consistency and furnishing feedback.

And already, the program is garnering interest from established creators as well as newcomers.

“There’s a lot of people within the community at 50,000 or 100,000 subscribers,” Honarvar says. “As much as they’re there to grow and learn from people like Eric, they’re also becoming teachers for the newer members, too. So it’s like this dynamic where everyone’s a teacher and everyone’s also a student.”

The first Creator Now session kicked off on May 1, and sold out within roughly 12 hours, Honarvar says, subsequently garnering a waiting list 12,000 people long for the second session, which is set to begin in in early July. The Creator Now website is currently accepting sign-ups for the session, with 83 spots of 300 currently remaining. 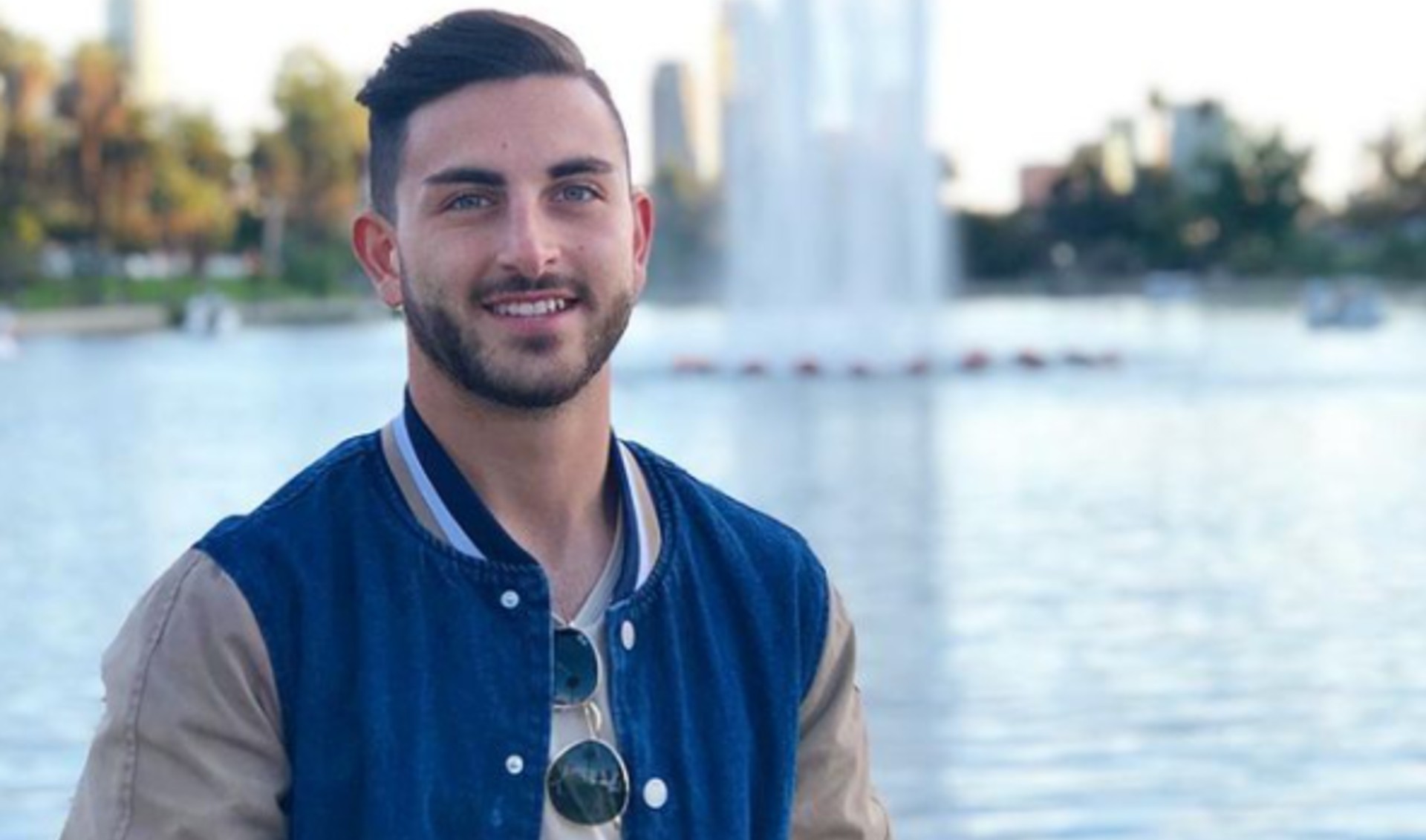 Zack Honarvar in an idyllic landscape, probably thinking about the Creator Economy.

Right now, the plan is to do six-week sessions indefinitely, Decker and Honarvar say, with two-weeks breaks between each new cohort.

A total of 15 prizes will be dispersed throughout each cohort at both the team and individual levels. Each session’s MVP will win a collaboration with Decker, while the most improved participant — who started with less than 1,000 subscribers and achieved the most growth — will take home a $4,000 camera package from Sony. The best-performing team will win a workshop with Decker and his management squad, as well as a one-year premium subscription to Epidemic Sound.

Winners will be selected by the Creator Now team, who will be looking at both consistency of posts, participation in terms of providing feedback to fellow teammates, and subscriber growth. (Participants in the program will link their YouTube channels to their Creator Now accounts so the team can pull analytics directly).

Finally, a branded content challenge in collaboration with Arizona Beverages will see one winner — who most creatively and thoughtfully integrates the iced tea into their video concept — receive a $5,000 production budget.

The Ability Of Community To Galvanize Inspiration

Decker traces his passion for video all the way back to the fifth grade, when he first discovered YouTube and promptly spent the entire next day filming a music video for Flo Rida‘s hit track, “Low“. Having caught the bug early on, Decker ended up dropping out of college to start a wedding video production company, where he worked for four years before pursuing YouTube full-time.

Of course, he’s not the first creator to segue his own success into video education. And Decker acknowledges that certain predecessors have cast the space in a bad light by producing cheap products that come off as quick cash grabs. In 2018, for instance, Jake Paul launched Edfluence, a creator education venture that soon shuttered after many participants on social media felt they had been scammed.

Honarvar explains that Decker’s astronomic success makes him uniquely qualified to speak to what it takes to be a top creator today. And the duo say they sought to pack as much discernible value into Creator Now so that participants would immediately know what they’re getting. Brand partnerships will enable participants to automatically receive certain perks — like a pro subscription to workplace app Notion — and they are also emphasizing the involvement of Decker and other workshop leaders, as well as the myriad prizes.

But at the end of the day, Decker says, the true value of Creator Now lies in the ability of community to galvanize inspiration.

“I think one of the biggest value propositions to what we’ve built is literally just aggregating people who have the same ambition,” Decker says. “We’re giving away a $4,000 camera set up, we’re giving away a brand deal with Arizona. But the thing that people are most fired up about is just the idea that they’re working together. It’s as simple as that.”

You can check out a video compiled by members of the first Creator Now class as a surprise for Decker below: