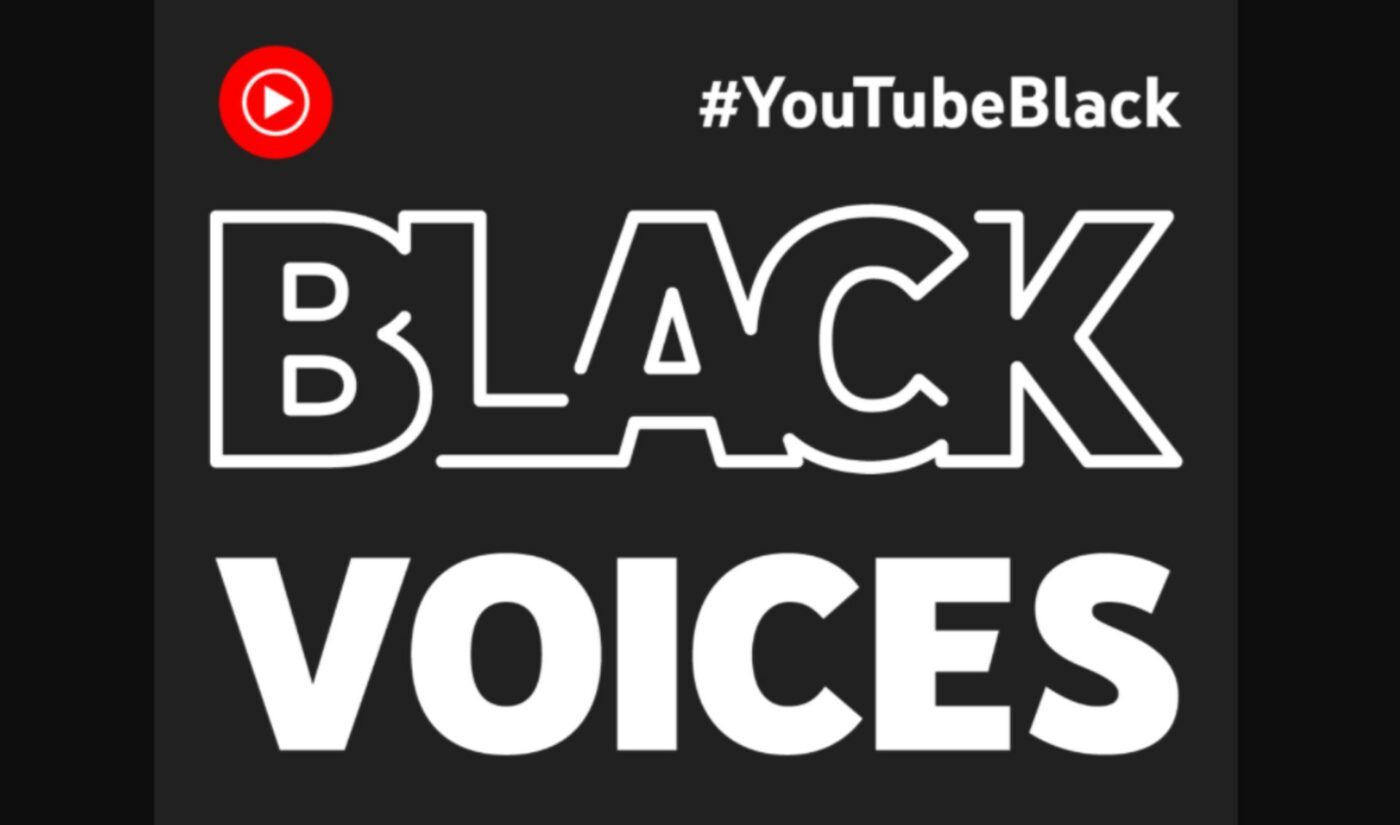 On June 21, YouTube is opening up grant applications for its #YouTubeBlack Voices Fund Class of 2022.

At the same time, YouTube announced that it is expanding eligibility of the two-year-old program beyond just digital creators and artists to songwriters and producers as well. It is also launching the program in Canada (in addition to the U.S., Brazil, Australia, Kenya, South Africa, and Nigeria, where creators were already eligible).

On the music front, artist and songwriter/producer grants will also be available in Australia.

YouTube established the Fund last year in the wake of the George Floyd protests to amplify the voices, perspectives, and stories of Black people. The creator grants are just one component of a $100 million, multi-year investment that also includes YouTube Originals focused on these efforts, such as Glad You Asked and Bear Witness, Take Action, as well as forthcoming series The Outsiders and Onyx Family Dinner.

The 132 participants in the first-ever #YouTubeBlack Voices Fund Class of 2021 each received dedicated strategic partner managers to optimize their channel growth and engagement, and were invited to incubator camps globally on pre-production, lighting, digital storytelling, alternative monetization, media coaching, and well-being.

Creators also received funding, which they harnessed in myriad ways, per YouTube. Cooking creator Terrell Grice used his grant to upgrade his shooting space and launch a new cooking and comedy show called T and Coco (above), while fitness creator Tiffany Rothe purchased all new production equipment and hired an editor. Jabrils, for his part, produced an animated series inspired by his Black experience.

As part of its expansion to include songwriters and producers this year, YouTube is partnering with music education institution 1500 Sound Academy to fund 10 full ride scholarships to the Academy’s Live Online 1500 Music & Industry Fundamentals program. Over the course of six months, recipients will take classes in production, engineering, songwriting, mixing, and more.

At the same time, YouTube said it is continuing to develop its Future Insiders program, which has reached over 180 at-risk and underserved youth who are aspiring to enter the music and creative fields. The program, which YouTube is looking to take global, comprises workshops, access to talent and thought leaders, and more.