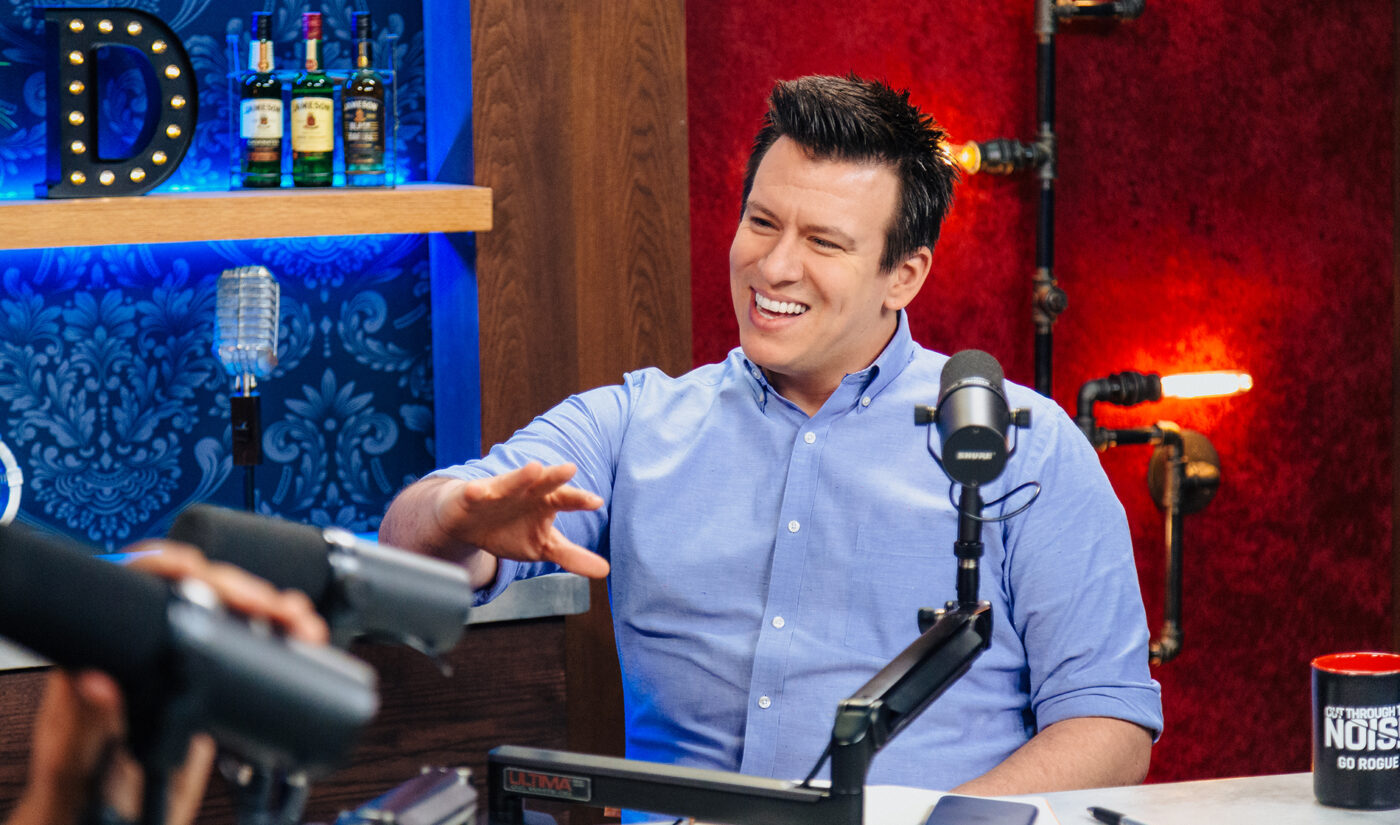 The Philip DeFranco Show originally debuted on DeFranco’s channel (6.37 million subscribers) in 2007, and currently drops four new 10- to 20-minute episodes per week. Each installment sees DeFranco cover news stories about a range of topics generally related to entertainment media and digital content, the creators who make it, and the platforms that host it.

DeFranco previously expanded the show to Snapchat, and has thus far garnered around 66,000 followers by updating a few times a month.

In his deal with Jellysmack, DeFranco will fully relaunch the series on Snapchat, and will move to an update schedule of three times per week “with the aim of capturing hundreds of thousands of new subscribers,” Jellysmack says.

“One of the things I’ve learned being in this business a long time is that you have to constantly be upping your game,” DeFranco tells Tubefilter. “The creator economy is exploding right now and there’s an opportunity for creators to grow exponentially on platforms beyond YouTube.”

He adds, “I’m teaming up with Jellysmack to put more manpower behind my brand so I can scale the frequency of my show on Snapchat and find more viewers on Facebook. It’s all about seizing the moment, and the one thing I always say to any up and coming creator that asks me for advice is to diversify. Whether it be your audience, platform, or sources of revenue, diversifying will keep you in this game longer than anything else will.”

Together, it says, these series generate more than 4 billion views per month.

The Philip DeFranco Show is slated for relaunch sometime this month.