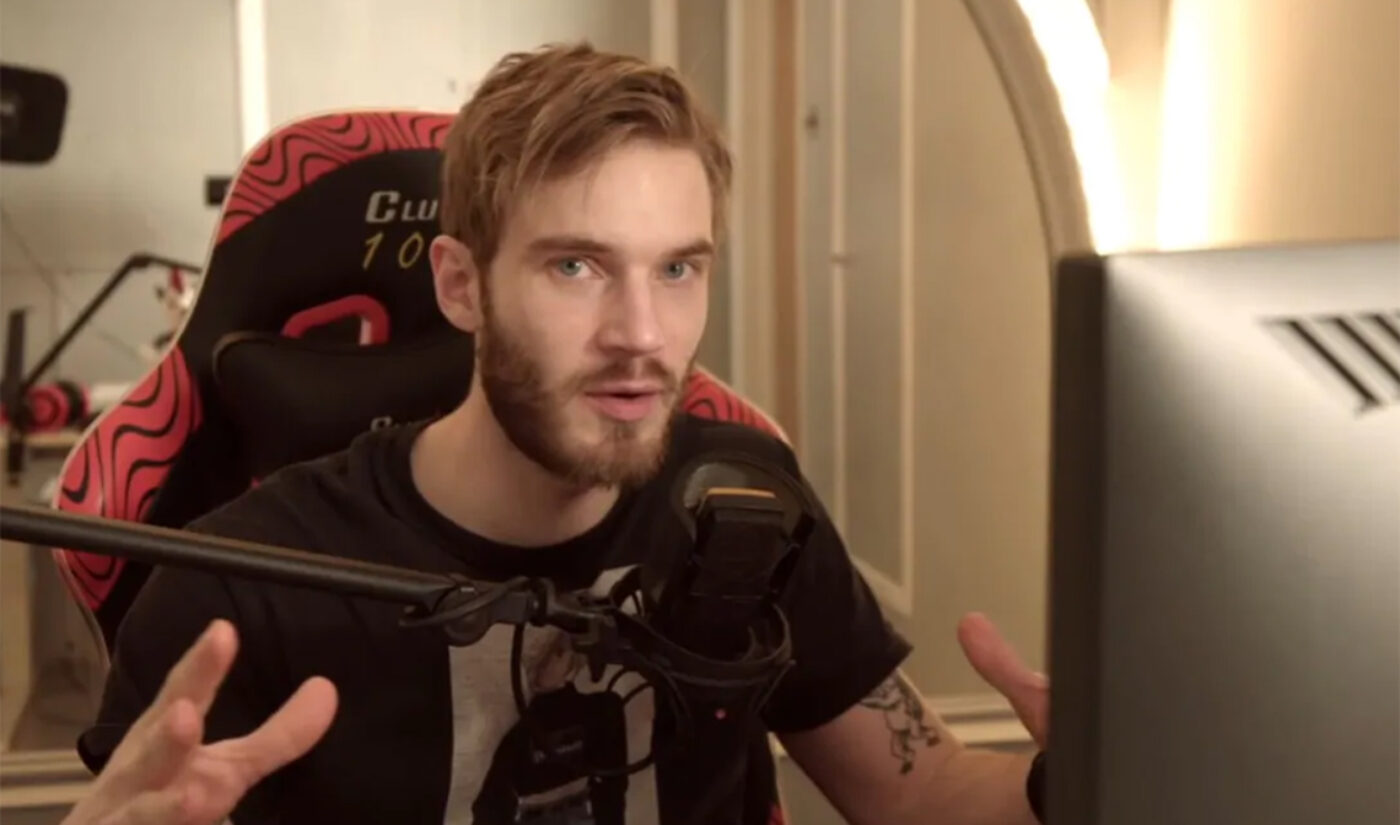 The longtime creator–IRL name Felix Kjellberg–has 108 million YouTube subscribers, making him the most followed individual on the platform. His meme-and-Minecraft-focused channel brings in around 200 million views per month.

Kjellberg has an exclusive livestreaming deal with YouTube; Jellysmack will distribute crystallized editions of these live streams, as well as his regular uploads, on Facebook, where he has 8.4 million followers. The goal is to “activate and expand” Kjellberg’s Facebook audience by using proprietary tech to put Facebook-optimized versions of his YouTube videos in front of targeted viewers, Jellysmack says.

“In this multiplatform video ecosystem, there are a lot of opportunities for creators to monetize their content,” Michael Philippe, Jellysmack’s cofounder and co-CEO, said in a statement. “We’re honored that PewDiePie has entrusted his massive fanbase to Jellysmack and we’re excited to show him how we can turn Facebook into a true brand asset for him without adding work to his plate.”

Jellysmack works with a roster of more than 100 digital creators, including Reaction Time (15.3 million subscribers), Azzyland (13.3 million), and Brad Mondo (6.63 million). It distributes content on YouTube, Facebook, Instagram, Snapchat, TikTok, and Twitter, and says it currently reaches almost 45% of the U.S. population, according to data from Tubular Labs.