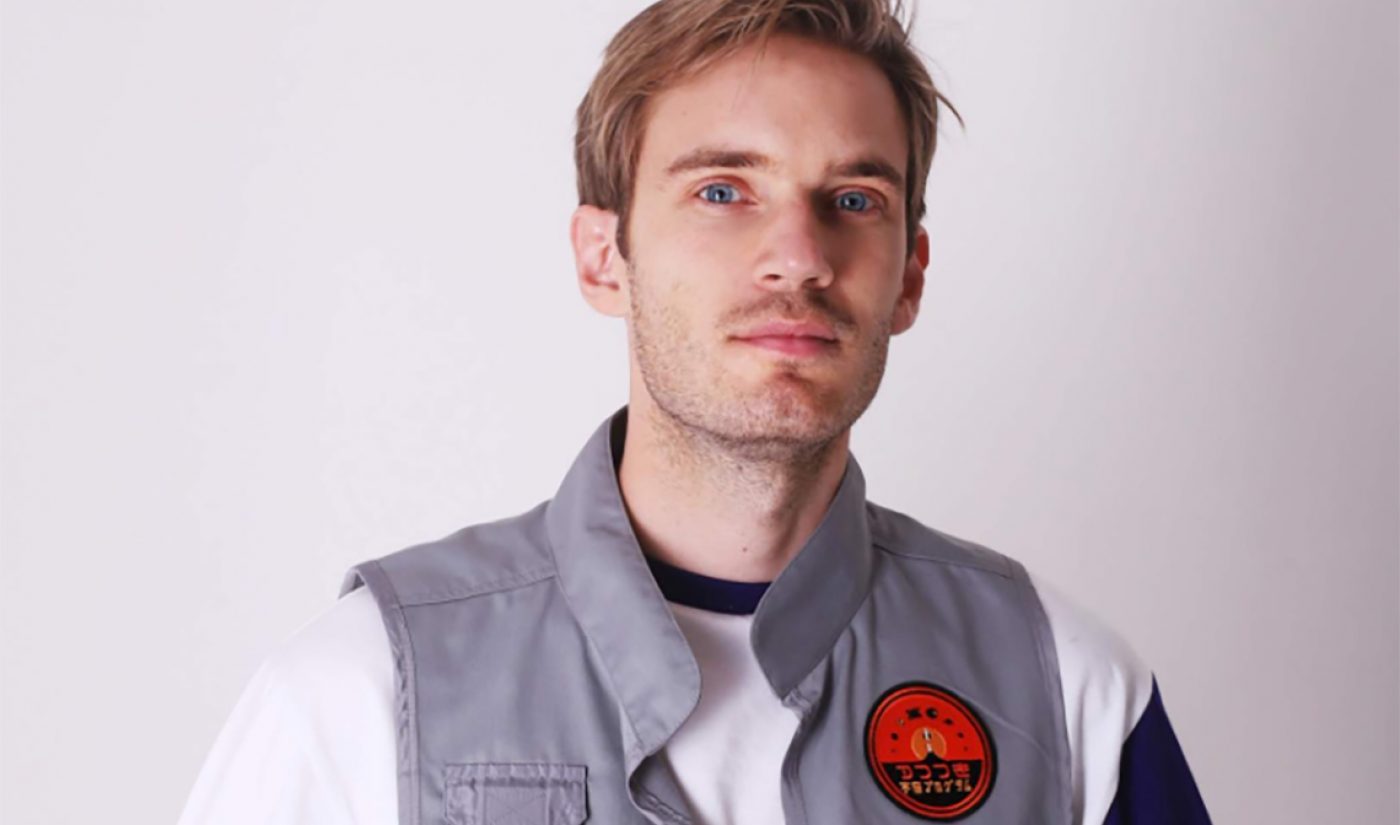 YouTube’s latest exclusive livestreaming deal with with none other than PewDiePie.

“YouTube has been my home for over a decade now and livestreaming on the platform feels like a natural fit as I continue to look for new ways to create content and interact with fans worldwide,” the YouTuber–real name Felix Kjellberg–said in a statement. “Livestreaming is something I’m focusing a lot on in 2020 and beyond, so to be able to partner with YouTube and be at the forefront of new product features is special and exciting for the future.”

Kjellberg, who joined YouTube in 2010 and has 104 million subscribers, is the most followed individual creator on the platform. (His subscriber count is surpassed only by T-Series, the Bollywood record label that was once his longtime rival. It has 137 million.) He nets around 300 million views per month for daily videos that, these days, mostly revolve around memes and Minecraft.

The deal is the latest indicator that Kjellberg is fully back in YouTube’s good graces. The platform spent two and a half years distancing itself from him after the February 2017 incident where he paid two freelancers on Fiverr to hold up a sign saying “Death to All Jews.” At the time, it ceased production of his YouTube Red (now YouTube Premium) series Scare PewDiePie, and its parent company Google promptly dropped him from Google Preferred, a premium ad program where top creators deemed brand-safe are packaged for marketers. Kjellberg was also noticeably absent from YouTube’s next two Rewind videos.

Then, in late 2018, T-Series began gaining on his subscriber count, and a number of creators–including MrBeast and Markiplier–rallied around him, urging fans to support solo creators over companies. Kjellberg’s subscriber count soared, and his monthly views topped 500 million, higher than they’d ever been. But after the battle ended, Kjellberg seemed to hit a low point. In June 2019, he posted a vlog mulling what he saw as the decline of his channel, and revisited his past as a YouTuber, noting that in 2014, his popularity had spiked, but not for negative reasons.

Perhaps that got him thinking, because shortly after, he returned to game that featured in some of his earliest YouTube content: Minecraft. Uploading new Minecraft Let’s Plays appears to have been the turning point for his presence on the platform: his ad revenues increased, and in August, YouTube’s official Twitter account congratulated him for hitting 100 million subscribers, marrying longtime girlfriend Marzia Bisognin, and “revi[ving] our love of Minecraft.”

Married to @marziapie 💍
Revived our love of Minecraft ⛏️
Reached 100 million subscribers on YouTube ✔️
What a month to celebrate and congratulate @PewDiePie 👊 pic.twitter.com/4rGuNDDwyx

“I couldn’t be more thrilled to continue to grow our roster of creators who are making our platform their exclusive livestreaming home to bring fans around the world even more of what they love,” Ryan Wyatt, YouTube’s head of gaming, said in a statement.

It’s not clear if Kjellberg is still affiliated with DLive, the blockchain-based platform he signed an exclusive livestreaming deal with in April 2019. He has 821K followers there, and appears to have last streamed four months ago.