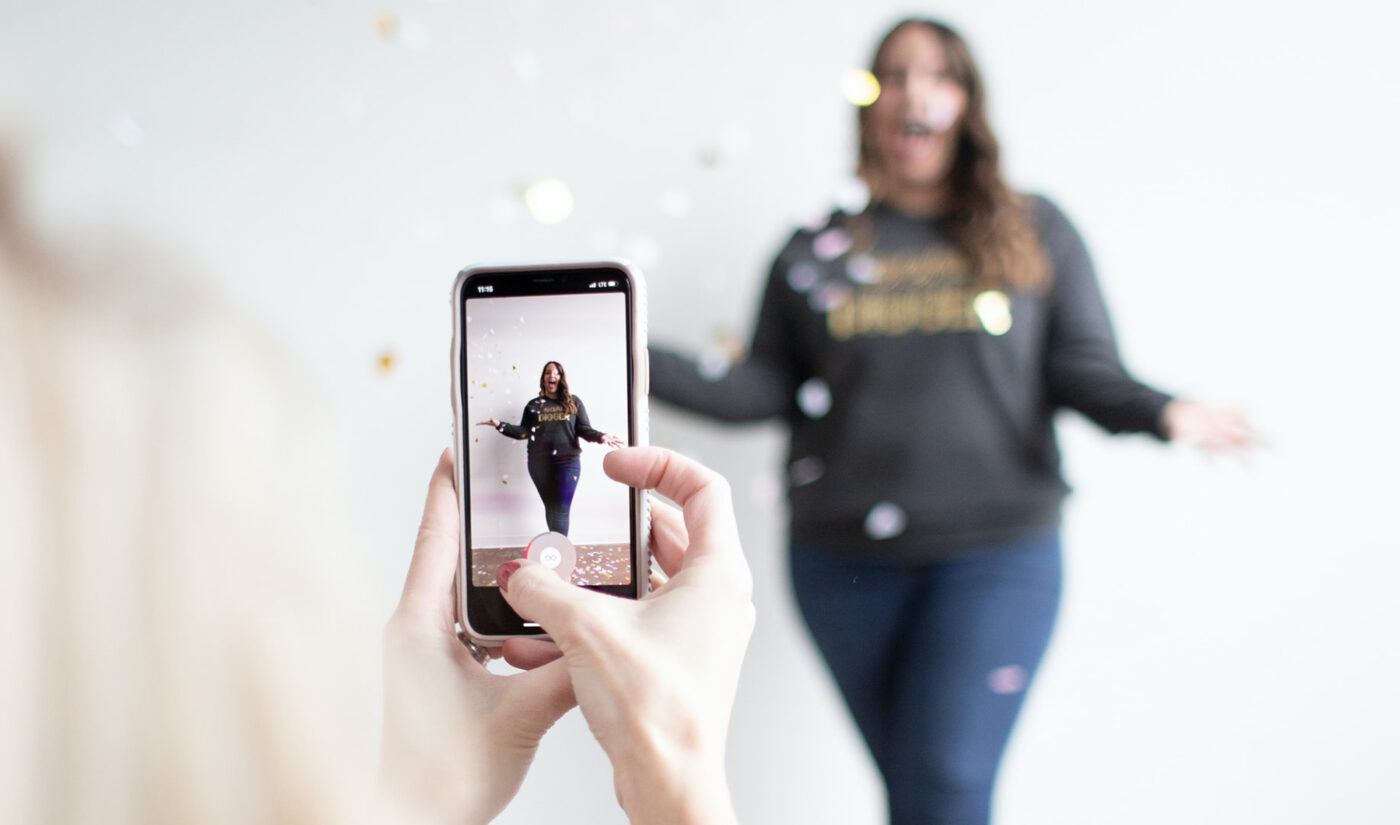 According to a recent Adweek survey on consumer behavior, TikTok is becoming a significant source of sales for brands.

The survey found that 49% of TikTok users purchased a product after seeing it advertised, promoted, or reviewed at least once on the shortform video platform.

Social media-influenced purchasing is increasingly rare as you scale up age groups: only 23% of Gen X respondents and 5% of Baby Boomers said they purchased something after seeing it on Instagram.

Adweek says that overall, collected data indicates that TikTok users are potentially “the most dedicated group of buyers from social media.”

Data additionally shows that TikTok users are more likely than the average adult to purchase items they see advertised, promoted, or reviewed not only on TikTok, but on other platforms, too, including Pinterest, YouTube, Snapchat, Reddit, and LinkedIn.

These results are sunny ones for a platform that’s notoriously struggled to tempt leery marketers–and they’re not the first signs that more and more brands are adopting TikTok as a way to collect millions or even billions of views for their latest campaigns.