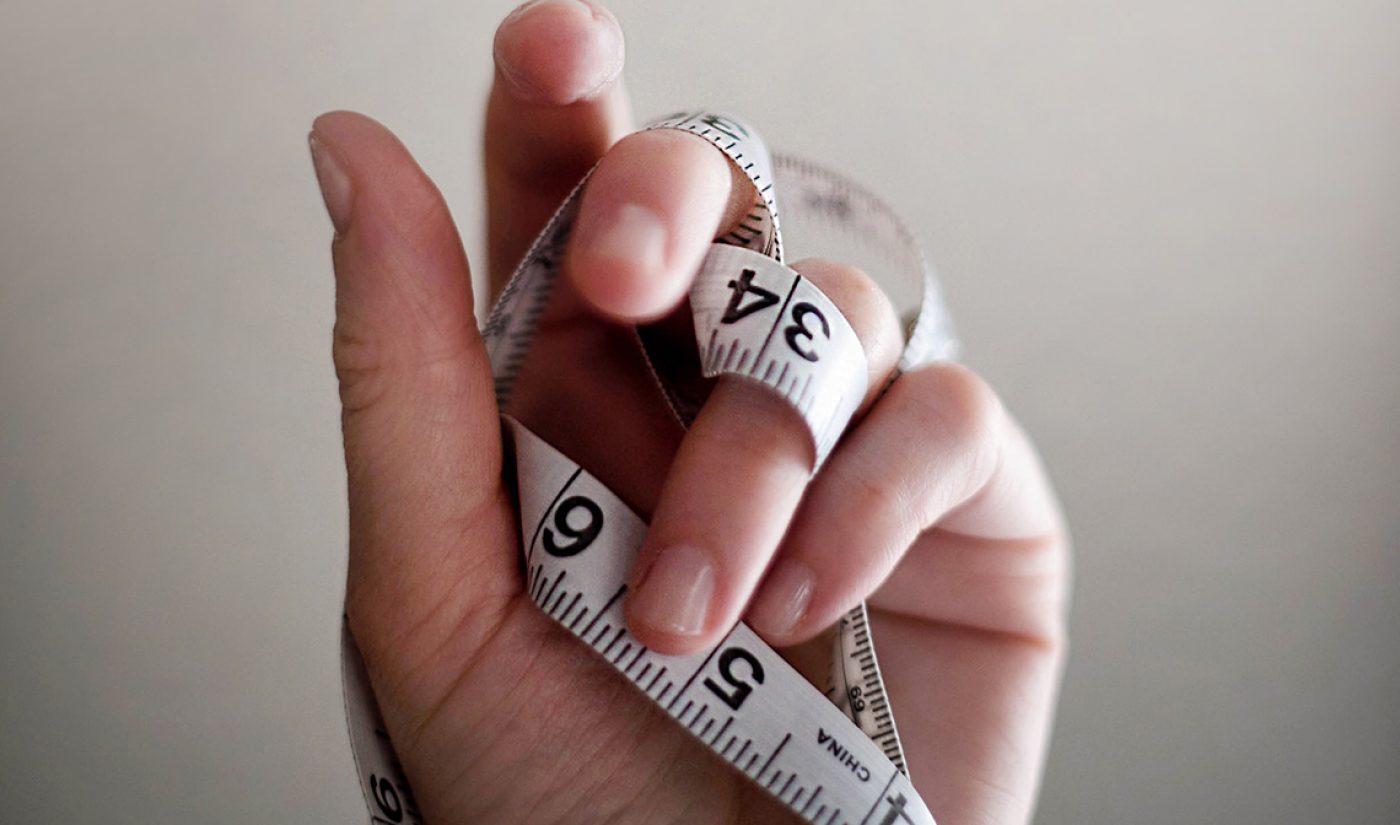 According to TikTok, Chipotle and Collab’s recent #Boorito campaign with creators like Zach King and Kombucha Girl brought in a whopping 3.9 billion views.

“The numbers are massive,” Tressie Lieberman, VP of digital marketing at Chipotle, told Bloomberg. “I don’t know that any brand has ever gotten that on YouTube.”

Lieberman added that #Boorito isn’t the first of Chipotle’s TikTok campaigns to garner more than a billion views. Those impressive results may offer a little insight into why the brand was one of the first to go hard on TikTok sponcon. Both brands and TikTok itself have been struggling to figure out exactly how the app is going to monetize its one billion active users. Some brands are leery of investing in TikTok marketing because the app doesn’t provide advertisers with data about users–thus limiting its ability to target specific demographics–and doesn’t offer a lot of performance metrics for brands to see how their ads are doing, aside from views. (It’s not clear how much data TikTok is actively collecting about its users. On signup, one must provide at least their birthday and email address or phone number, but can also choose to hook up social accounts like Facebook, which would provide their location, contacts, and much more.)

Despite these limits, Chipotle has regularly hooked up with folks like David Dobrik and creator collective Hype House for sponsored videos promoting cool deals on its products. And, setting views aside for a moment, it’s clear–at least to Chipotle–that TikTok campaigns generate interest. It said #Boorito event sales were up 15% last year compared to 2018.

Something crazy is happening on TikTok: advertisers are seeing views for US hashtag campaigns in the billions.
(Crazy because TikTok has only been downloaded here about 145 million times)https://t.co/RdM5258awW

Okay, back to views. That 3.9 billion figure is straight from TikTok’s automatic tabulation of views collected by all videos that used the #Boorito hashtag. So, not all those views necessarily came from Chipotle’s own #Boorito videos.

However, as Bloomberg points out, a bigger potential issue with #Boorito views is that the campaign was only deployed in the U.S., where TikTok has around 26.5 million monthly active users. That means to achieve those 3.9 billion views, every single U.S.-based active user would’ve had to watch #boorito content 38 times.

To be clear, it’s likely some users did purposefully engage repeatedly with #Boorito content, especially because TikTok’s videos automatically loop a la Vine, making it easy for users to re-watch content they like. Every user engaging 38 times, though, is not as likely. So how are all these views pouring in?

TikTok told Bloomberg it won’t disclose what it counts as a “view.” But according to a screenshot of its measurement resources tweeted by Michael Goldstein, a comms strategist at global advertising agency network McCann, TikTok lumps “video views” and “video starts” into the same category, and appears to count a view based on “the number of times your video starts to play.”

That’s significant, because when a user logs in to TikTok, they don’t search for new content to watch. They are automatically taken to their For You page, an ever-updating feed of videos from people they follow, videos they might be interested in, popular videos, and promoted videos.

Crucially, For You isn’t like YouTube, Twitter, or Facebook, where a user scrolls through posts and must actually click on a video to open it up and watch it with sound. Instead, For You immediately serves users full-screen videos that autoplay with sound. If a user doesn’t like a video, they swipe to the next full-screen video, and the next, and the next. All of those videos are technically started.

Influencer analysis firm Captiv8 told Bloomberg that brands can pay TikTok to promote their campaigns. It reportedly costs $150,000 to promote a hashtag and $50,000 to place an autoplay ad users will see when they log in, before being shuttled to the For You page. (TikTok apparently guarantees the $50,000 slot will get brands a minimum of 5 million views.) If Chipotle paid to promote #Boorito videos to users in the U.S., it’s possible many of them were served videos from the campaign on their For You pages, or as a login ad. And since For You videos and login ads automatically start, every user #Boorito was served to may have counted as a “view,” even if they didn’t really watch the video or engage with the campaign.

News of Chipotle’s #Boorito engagement has sparked criticism from more folks than Goldstein. Some have alleged TikTok is inflating views in the same manner Facebook notoriously inflated its own.

So is this like that time Facebook faked ad metrics and convinced media corporations to shut down successful indie and niche sites, basically for no reason? https://t.co/Gv4DzkG6PF

In 2019, Facebook was fined $40 million for inflating video view counts by up to 900% from 2o14 to 2016. Doing so gave publishers and advertisers a much more optimistic picture of the potential for engagement and earnings on videos than was realistic, and caused a mass shift of resources toward making digital content for Facebook. Former CollegeHumor star Adam Conover recently talked at length about how the bloated metrics negatively affected CollegeHumor’s business. The brand laid off most of its employees last month after its former parent company decided to stop funding it.

Tubefilter reached out to TikTok asking for details about what it counts as a view, and if Goldstein’s screenshot (showing video starts = video views) is accurate. A representative said TikTok doesn’t disclose that information.