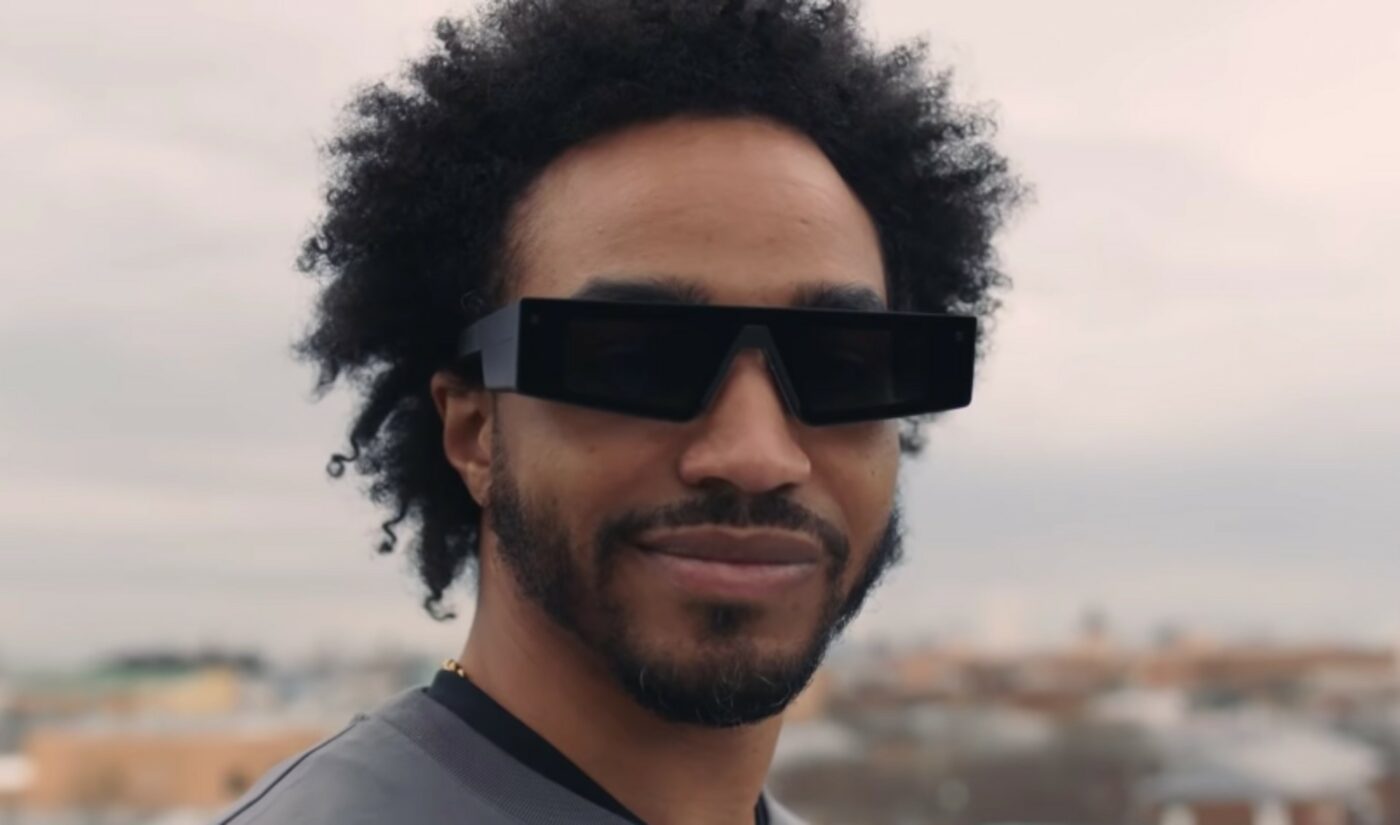 Snap has purchased AR display supplier WaveOptics for more than $500 million, marking its largest acquisition to date. Snap is paying for half of WaveOptics in stock now, and in two years will pay the remainder in either cash or stock.

WaveOptics supplied the displays that power Snap’s just-announced fourth generation Spectacles (pictured above), reports The Verge. WaveOptics specializes in display technology that overlays virtual objects onto the real world using transparent surfaces and light projectors. After the acquisition, WaveOptics will continue to provide its tech — called waveguides — to other companies, while working with Snap on custom systems, per The Verge.

Among other announcements at its Partner Summit yesterday, Snap confirmed the latest incarnation of its Spectacles smart glasses product, which it doesn’t plan to sell widely but is testing among a small group of AR effects creators.

The glasses can overlay AR effects — or Lenses, in Snapchat’s parlance — onto the real world and in real-time both indoors and outdoors. They also come complete with four built-in microphones, two speakers, and a touchpad. At the Partner Summit, CEO Evan Spiegel noted that AR headsets represent a future bet for Snap, forecasting that they could become as ubiquitous as mobile phones in the next decade.

Seven-year-old WaveOptics is based in the U.K. and had raised $65 million prior to the acquisition. The company will now operate under Snap’s hardware division, reporting to director Steen Strand.

You can check out Snap’s latest Spectacles in action — as well as how AR creators are piloting the tech in interesting ways — below: