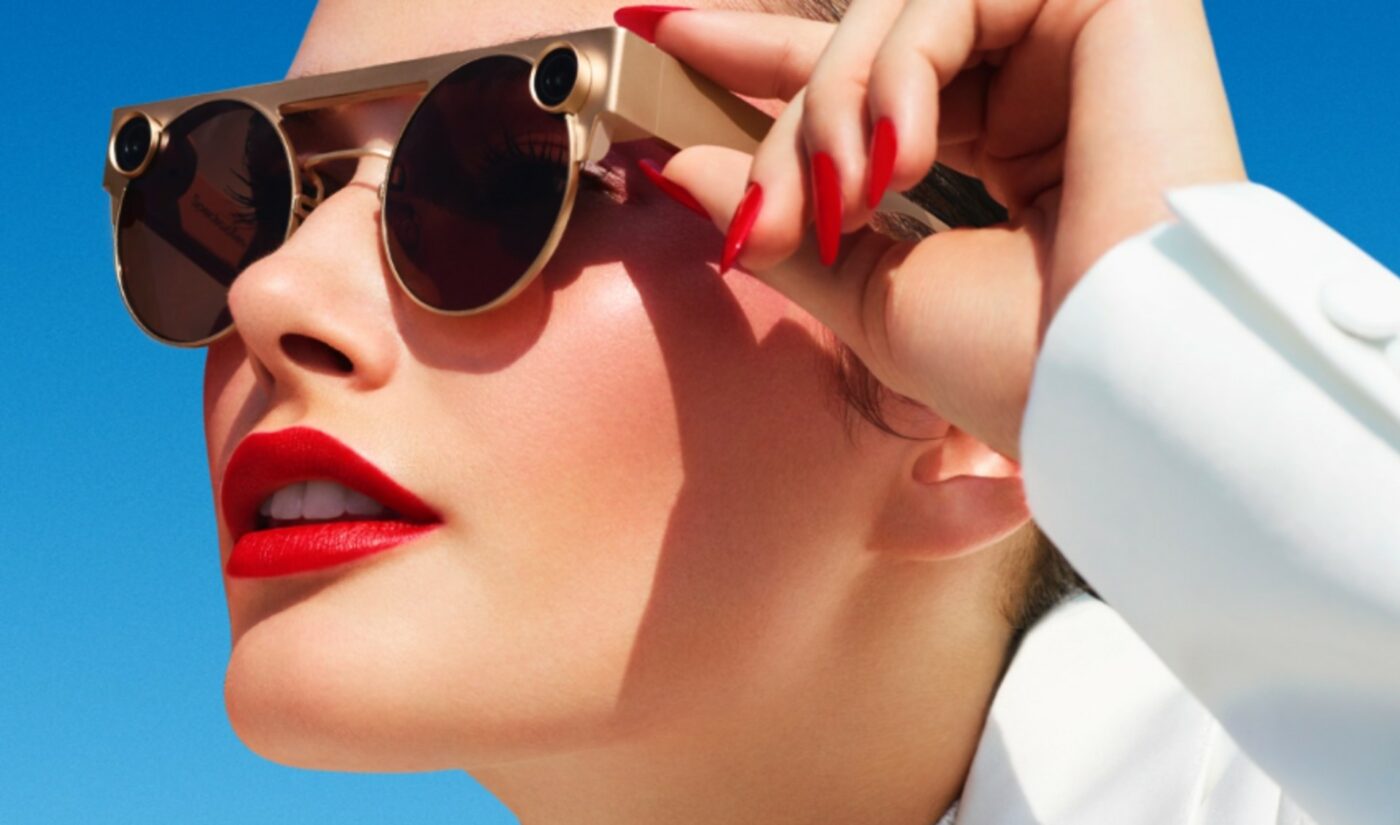 Snap is reportedly iterating on the next generation version of Spectacles — a smart glasses product it first launched in late 2016.

The latest generation of Spectacles would enable users to view augmented reality (AR) effects through their glasses without the use of an accompanying smartphone, The Verge reports, and is part of a renewed push into hardware devices by Snap that could also comprise the launch of a camera drone.

Snap has popularized AR with its Lenses, a signature feature that transforms selfies and scenes on smartphones with a variety of visual effects. The new Spectacles would appear to bring this capability to a wearable headset.

That said, the reported Spectacles will initially target developers and creators rather than consumers, with the intention that developers create Lenses that will ultimately be used by the everyday wearer. The Spectacles evolution was first reported by The Information, which notes that Snap is likely to unveil the product at its Partner Summit developer conference on May 20.

The Verge notes that there have been three generations of Spectacles to date, which predominantly serve to capture footage — with subsequent processing and editing being conducted on the Snapchat app. The most recent generation of the product, Spectacles 3 — which are priced at a cool $380 — do feature the ability to capture 3D images and video, though users can only add effects after the fact via editing tools in the app.

As far as its drone goes, details are scant, but The Information reports that Snap is reviving its drone efforts after many years, and development has become a priority within the company’s Snap Lab hardware group. Previously, Snap acquired a drone company called Ctrl Me Robotics in 2017, and also reportedly invested $20 million into Chinese drone company Zero Zero Robotics.