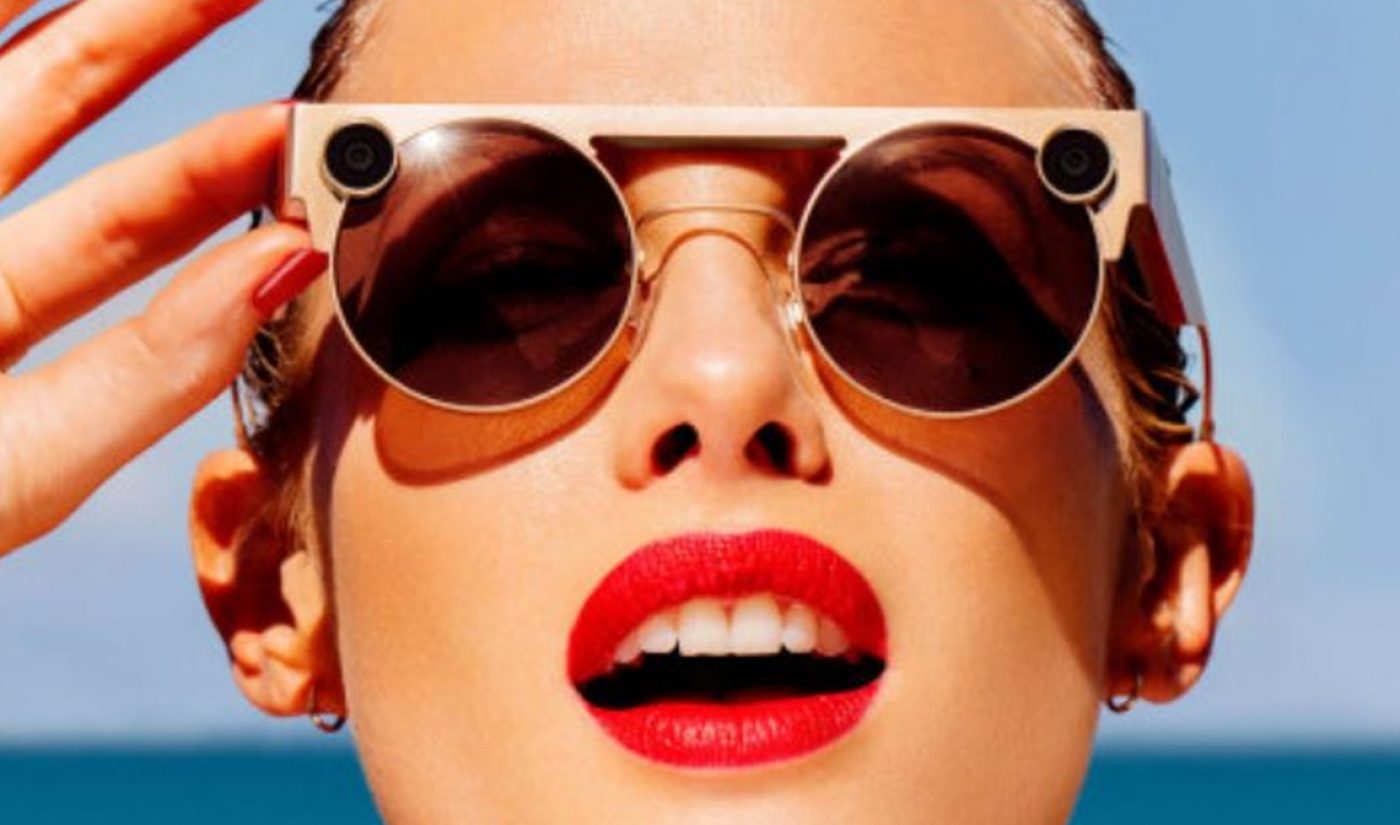 Snapchat is refusing to let its Spectacles dream die.

Today, the company launched online presales for the latest generation of its connected sunglasses, which it first launched in 2016 to great fanfare ahead of the company’s IPO, though excitement quickly fizzled. In 2017, Reuters reports, Snapchat wrote down $40 million in unsold glasses, though the company launched a second iteration of the device in 2018 with new colors, water resistance, and a quicker transfer of footage to the app.

Both previous versions of Spectacles enabled users to capture photo and video with a single camera and upload the footage directly to Snapchat. The latest version, however — dubbed Spectacles 3 — will feature one HD camera on each lens that can capture images and videos in 3D. At the same time, Snapchat is adding new editing tools within the app — called 3D Effects — that will give users the ability to add lighting, landscapes, and three-dimensional effects. Creators will also be able to upload content directly to YouTube VR, Fast Company reports.

Spectacles 3 will be limited edition with a fewer number produced, per Reuters, but will be nearly twice the price of the previous version ($200) at $380. The devices — which feature steel frames with circular lenses and adjustable acetate tips — will officially ship in the fall, and will be available in two color options. ‘Carbon’ is a class monochromatic black, while the ‘mineral’ frame features a hint of gold. Spectacles will also come with a leather charging case, which Snap says can store up to four charges.

“We’re putting it out there with the goal of learning about some critical things,” a Snap spokesperson told Fast Company about the launch, adding that the end goal for Spectacles is to move closer to AR glasses that can project images directly into users’ eyes. “We’re not trying to sell a billion of these.”

Augmented reality is firmly imprinted in Snapchat’s DNA, given that the app largely rose to renown with its selfie Lenses, which enable users to add real-time facial effects to their photo and videos.

Last week, Snap announced that it was raising $1.1 billion in debt financing, though it didn’t call out hardware as a potential investment area.