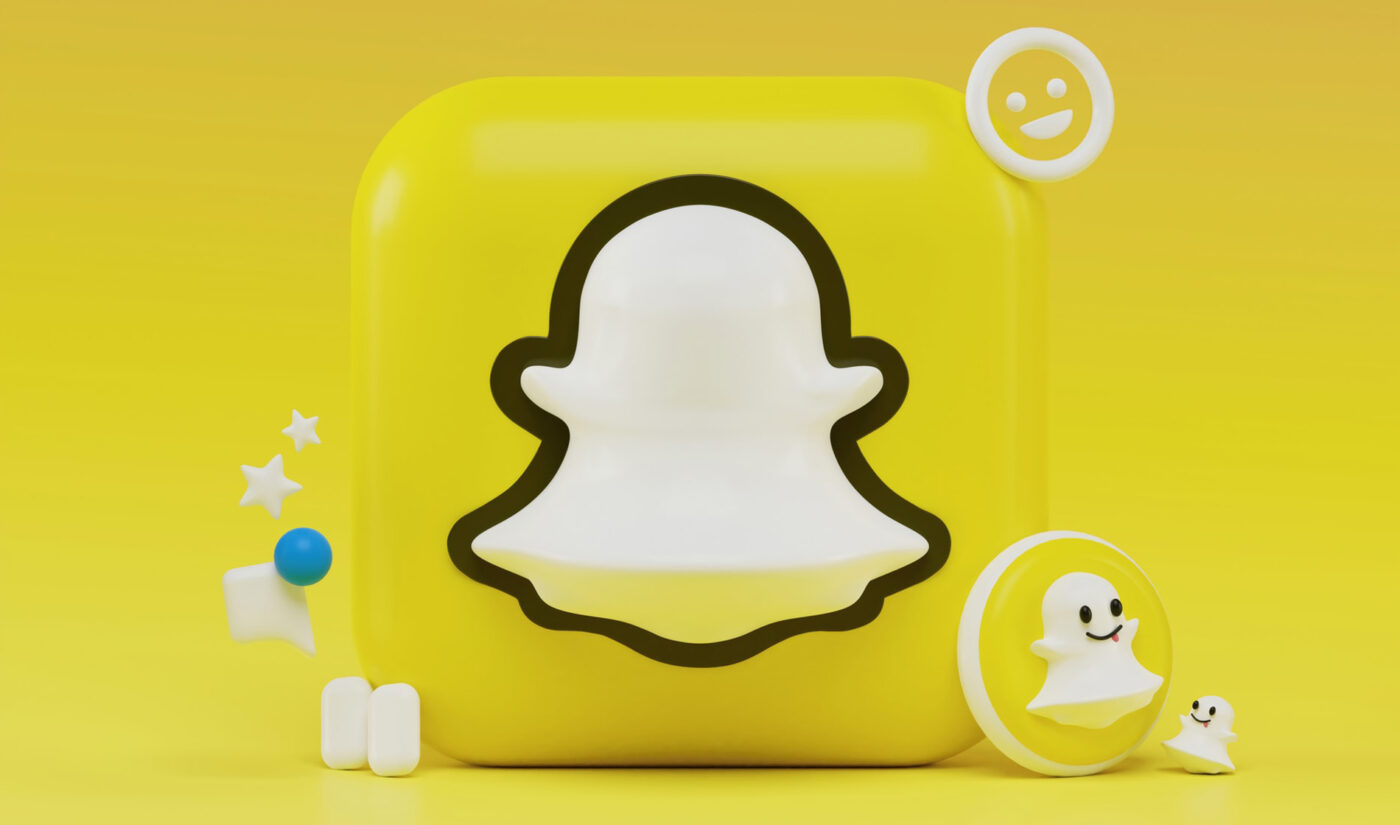 At its third annual Partner Summit, Snapchat unveiled a pair of changes it plans to make to creator monetization, including the introduction of a tip feature called Gifting, and the restructure of its (for now) daily Spotlight payouts.

“A Gift is a show of support Creators can receive from their fans who want to build meaningful personal relationships with them,” Reesha Sodha, Snap’s manager of product marketing for creator platform, said at the summit.

Snapchat users will only be able to send Gifts to creators who are part of the platform’s “Snap Stars” program–meaning their account has been verified and they abide by a range of rules and requirements. Snapchat’s general rule for becoming a Snap Star is that a person must have “accumulated a large scale and engaged audience” on the app with content that is culturally relevant and safe for all ages.

Snapchat will take an undisclosed portion of the revenue from each Gift, it says.

Sodha said Snapchat hopes that when a user “sees Snaps that brought delight to their day, they can send Gifts and kickstart conversations with Stars they love.”

Gifting will roll out to Snap Stars over the age of 16 later this year.

Spotlight is moving away from daily payouts

As for Spotlight, the TikTok competitor Snapchat launched in November, Sodha said it has now paid out more than $130 million total to over 5,400 creators.

That sum has been paid out in daily chunks of at least $1 million, which Spotlight splits between the makers of each day’s top videos. But, Snapchat says, it now intends to move to a monthly payout system instead.

A Snap spokesperson tells Tubefilter the platform still plans to distribute millions per month, but will not disclose exact figures. They added that nothing else about the payout initiative will change: it will continue to reward creators based on their videos’ engagement and relative performance, and the minimum threshold for payment is $250.