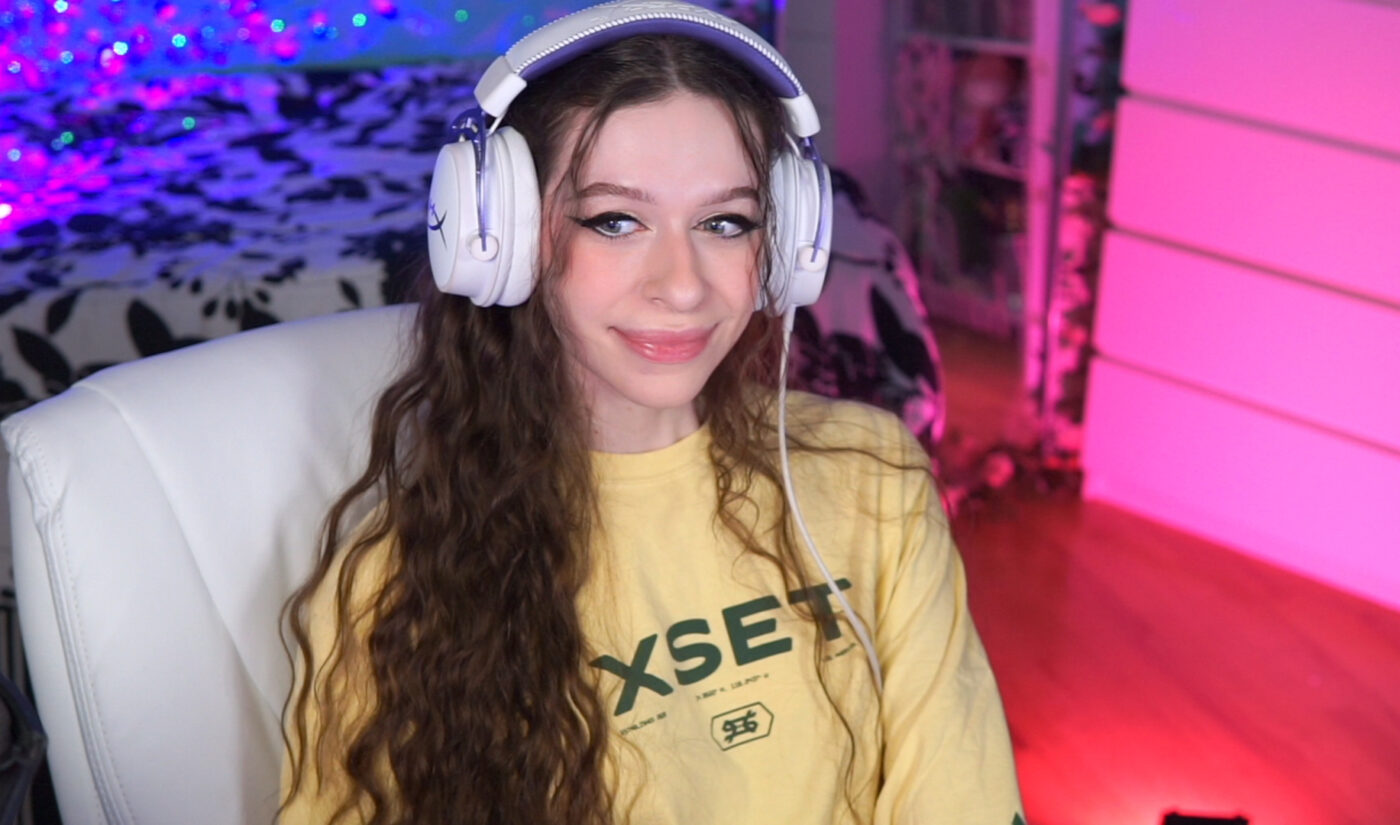 YouTube was already in the middle of a Minecraft renaissance when COVID-19 struck and redoubled its popularity. With so many people locked in their homes–including today’s creator on the rise Hannah Rose—Minecraft’s massive digital landscapes became a place for more than 130 million people to play the pixelated sandbox video game, socialize, and to tell stories.

One of those stories is told on Dream SMP, an invite-only Minecraft world cofounded by eponymous breakout YouTuber Dream. Over the past year, Dream has become a major force in YouTube’s Minecraft community. His channel grew from one million subscribers in early 2020 to more than 20 million now, and he regularly brings 150 million views per month. (He also scooped up the 2020 Streamy Award for overall top gaming creator.)

The other half of the server name, “SMP,” stands for “survival multiplayer,” a common type of Minecraft map that pits players against a number of adversaries, including other players, hostile non-player characters, and environmental threats such as deadly, fast-flowing lava.

Like many other SMPs, Dream’s has one basic objective: stay alive. However, outside of that core tenet, the server’s 30 or so players–all content creators–collaborate to weave complicated stories. Some are scripted and tightly planned, others improvised. One of Dream SMP’s primary storytelling events, the Disc Saga, pitted Dream against fellow server founder TommyInnit (7.87 million subscribers) in a dramatic good-versus-evil battle that lasted a full three months and attracted more than 20 million views on YouTube.

Dream invited Hannah to join his SMP in January 2021, and her debut video about the server (embedded above) was her first YouTube upload to hit one million views. But that video wasn’t the start of her Minecraft story–or her career in content creation. She began putting Minecraft content on YouTube way back in 2014, after realizing there were few women making videos about her favorite game.

Those fledgling YouTube forays were casual, and becoming a full-time YouTuber was never part of Hannah’s future plans. In fact, before COVID, she was in college for chemical engineering. As Minecraft’s popularity surged again, though, she decided to set distance learning aside and take one year to make content on YouTube, Twitch, and TikTok.

Since March 2020, Hannah has grown her digital presence to 1.7 million followers on TikTok, 631,000 followers on Twitch, and 395,000 subscribers on YouTube. More than 300,000 of those YouTube subscribers have followed her in just the past three months, after her first upload about the vast shared world of Dream SMP.

Tubefilter: Tell us a little about you! Where are you from? What do you get up to outside of YouTube?

Hannah Rose: I’m from the United States Midwest. I used to be in university for chemical engineering, but am taking a year to pursue Twitch and YouTube.

Tubefilter: Your channel has recently seen a big boost in subscribers. Do you know which video or event triggered this increase?

HR: At first, posting my Minecraft clips on TikTok really helped my growth on YouTube. Although after I joined the Dream SMP, a Minecraft survival server featuring other content creators, I experienced the biggest boost to my channel!

Tubefilter: Was this a new type of content for you, or your channel’s usual fare? Why do you think this particular video caught on?

HR: I posted my first Dream SMP video after I was added to the server, and it really boosted my channel. It was my first video to ever reach one million views!

Tubefilter: Can you give the lowdown on what Dream SMP is, for those who aren’t familiar?

HR: The Dream SMP is a survival multiplayer Minecraft server created by the Minecraft YouTuber Dream. It features creators like TommyInnit, GeorgeNotFound, KarlJacobs, and more. It has been popularized because of its roleplay and lore, and has a long history of war, factions, and characters.

Tubefilter: What made you want to start a YouTube channel? Why did you decide to focus on Minecraft?

HR: I originally started YouTube in 2014 making Minecraft player-versus-player videos on servers like Mineplex and Hypixel. I didn’t see many female creators in the PvP community, and that really inspired me to start creating content.

HR: My recent engagement has allowed me to pursue YouTube and Twitch full-time, which really is a dream come true for me. It’s amazing that I’m able to do what I love as a job. My plans as of now are to focus on my YouTube content and create content that hasn’t been done before!

Tubefilter: Have you seen other creators take off based on Dream SMP content?

HR: I’ve definitely seen other creators take off because of this style of content. It’s fun content to watch all around, and the creators on the server are all super talented in their own ways!

HR: My favorite part about creating content is that I’m able to be someone that girls can look up to in the gaming industry. When I first started making videos, there weren’t many girls making PvP content on YouTube or Twitch. When I was 14 years old and started playing Minecraft, seeing someone like that would’ve been really inspiring to me.

As of now, I stream on Twitch multiple times a week and post on TikTok regularly!

HR: For the future of my channel, I plan on creating a lot of Dream SMP Minecraft videos along with some new video ideas thrown in!