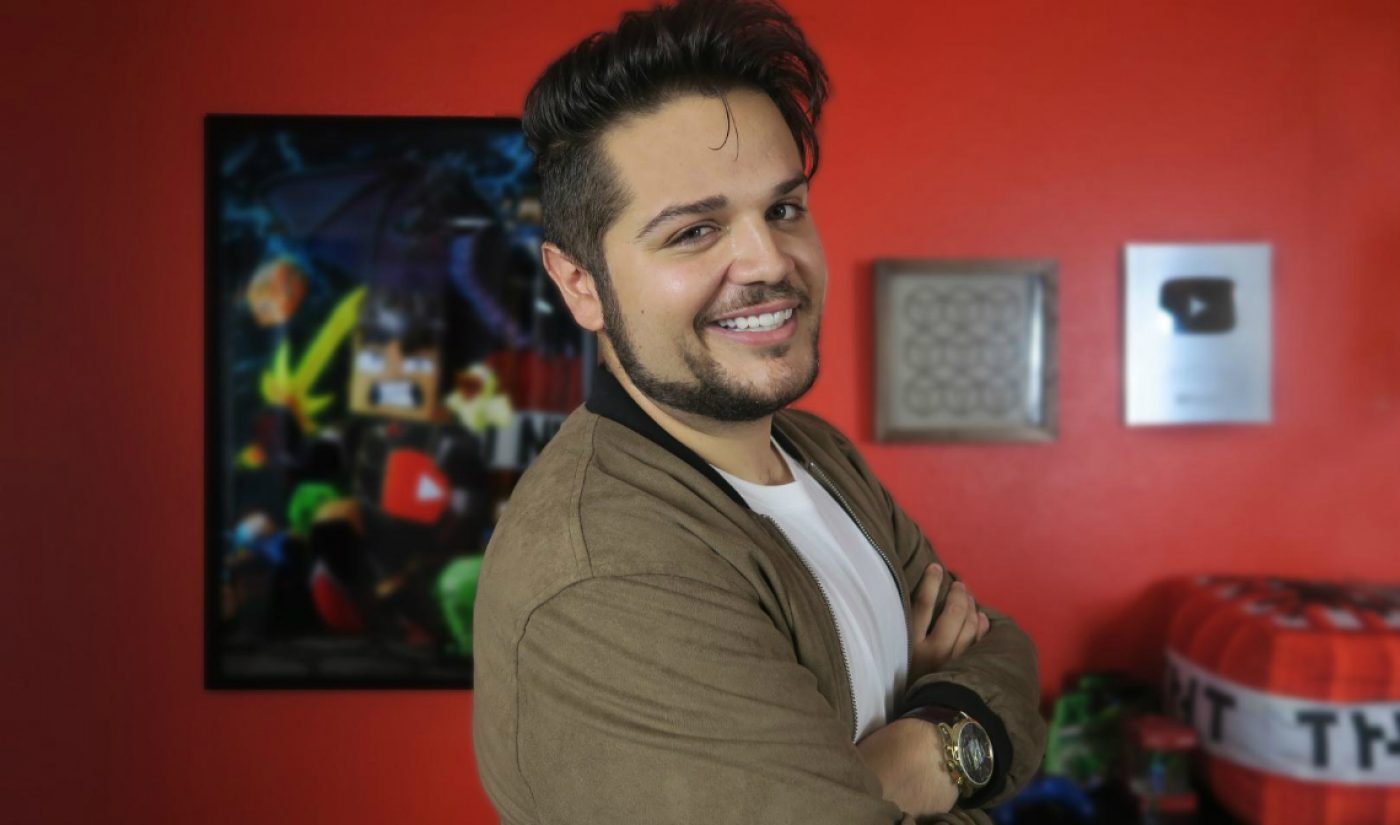 While YouTube’s earliest video game content creators played games of all types and stripes, there was — and still is — one dominating champ that laid the foundations for the platform’s now massive gaming sector.

The sandbox game, where players use blocks of different materials to create everything from small buildings to cities to entire, fully-realized planets, has consistently drawn a YouTube audience like no other game. Yes, despite the apparent omnipresence of battle royale game Fortnite (which has lured in some once-Minecraft players thanks to its similar building system and the added perk of shotgunning other people in the face), Minecraft has subtly remained YouTube’s biggest game around the world, according to Ryan Wyatt, the platform’s director of gaming content and partnerships.

Minecraft may not always have a flashy foothold on the front page of YouTube’s gaming hub, but for the past few years, it’s been quietly chugging away in the background, still bringing in a living for the creators who continue to make videos about it.

One of those creators is Tyler Pappas, better known by his longtime channel name Logdotzip. He began uploading Minecraft videos almost immediately after the game released widely in 2011, and over the past eight years has cultivated a following of 3.2 million subscribers. In December, Pappas became the first YouTuber to build a development team and release an official Minecraft game in partnership with Microsoft. He also runs his own studio, Dotzip Developments, which teams up with YouTubers to make and distribute their dream games.

While doing all that, Pappas has continued posting multiple videos per week on his channel, all of them about Minecraft. His traffic dwindled down from when Minecraft was in its peak, but has held steady for the past couple of years to around 10 million views per month. 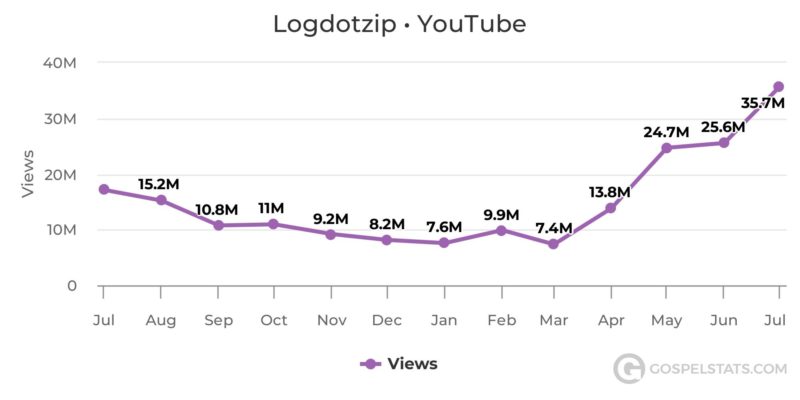 “Logdotzip has seen its best three months in a row in the thirteen-year history of its creation, with over 80 million views in 90 days,” Pappas tells Tubefilter.

The biggest question here isn’t so much why Minecraft is seeing a resurgence, since we already know the game has maintained a dedicated audience over the years. The key question is really Why now?

Pappas says a few factors are in play here. First, we’re smack in the middle of Minecraft’s tenth anniversary. The game released widely in 2011, but originally debuted in 2009, so plenty of gaming creators are celebrating 10 full years of building — and others, who maybe strayed from Minecraft to newer games, are returning to their roots. Pappas says timing is important too: it’s summer and the kids are home, so YouTube viewership is up. He also notes that Minecraft recently rolled out a substantial update introducing, among other things, many new types of blocks to build with.

“There were so many great additions added to the game to make Minecraft feel fresh, new, but not out of place,” Pappas says. “Returning players could feel at home with a newfound sense of adventure to discover everything new in the game.”

Possibly the most important factor, though, is the chain reaction. Some creators out there, whether because of the anniversary or the update or both, went back to playing Minecraft. Their content sparked other players to go back to the game. And their content sparked others. And then viewers watching those videos decided to go hunting on YouTube for more. And then Minecraft Mondays was created.

This is how a trend is built, and that’s exactly what Minecraft is doing. It is, for the first time in years, truly trending on YouTube.

(It’s also worth noting that, as Julia Alexander points out for The Verge, PewDiePie has lately been playing Minecraft outside of Minecraft Mondays. With his massive audience, it’s possible that, via “the PewDiePie effect,” he may be driving interest in Minecraft the way he did in YouTube’s earlier days.)

For Pappas, this resurgence of interest is a vital career moment, so he’s been laser-focusing his attention on his viewers and what they want, then adjusting his content strategy to match. He’s scaled back from posting seven videos per week to five, which he says gives viewers “‘days off,’ so that they do not feel so inundated with content that it becomes more bothersome than entertaining to keep up with the video catalogue.”

He’s also moved away from the immediate “like and subscribe” mantra some creators recite at the beginnings of their videos. Pappas’ call-to-actions come later in his videos, “now that the viewer has been provided quality content that’s managed to keep their attention.”

Additionally, he makes sure his content is always “delivering some type of concrete information or entertainment throughout each moment of the video. No dead air or filler content for the sake of extending the video for better creator ad options.”

These tweaks, along with his channel being “hyperfocused” on Minecraft, are part of what’s kept Pappas’ channel bringing in millions of views after the game’s peak. But now his view count, and the view counts of other Minecraft creators across YouTube, are being lifted by the gaming community’s renewed affection for a game that’s been a quiet mainstay for a decade — and likely will remain one for decades to come.