Here Are Your 2020 Streamy Award Winners 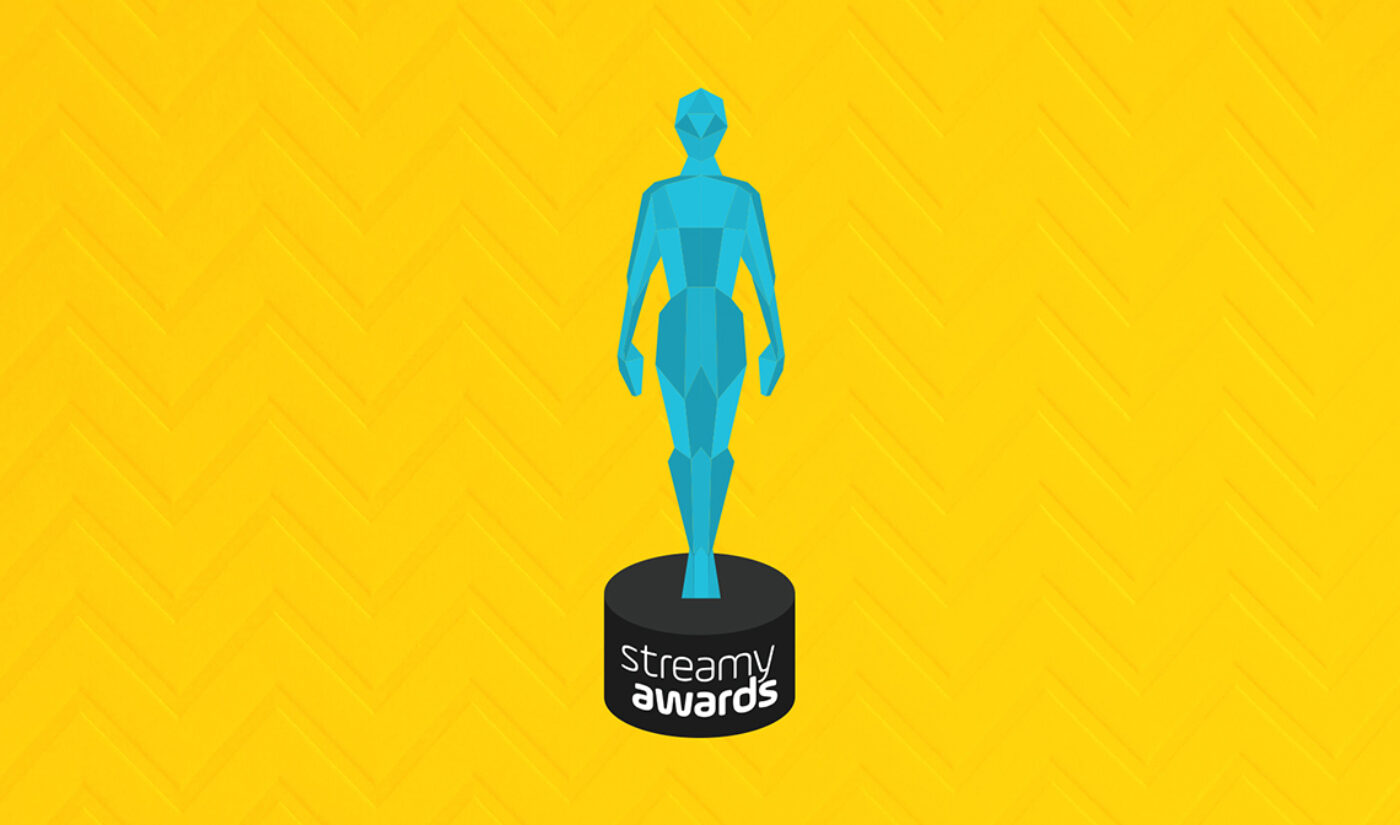 The 2020 Streamy Awards are officially wrapped, having handed out more than 40 awards and honors to top movers and makers in the digital video space.

Like pretty much everything else this year, the tenth annual Streamys looked a little different. Instead of bringing winners onstage at its usual venue, the Beverly Hilton hotel, the Streamys surprised them at home with the help of their friends and fellow creators. In fact, there wasn’t a venue–or a live audience–at all. For the first time, the Streamys (which are produced by dick clark productions and Tubefilter) hit the road, with hosts Trixie Mattel and Katya broadcasting from the Glamtram as it traveled the streets of Los Angeles.

This year’s most-winning creator was famously generous YouTuber MrBeast (47.5 million subscribers), who snapped up a record four wins: Live Special for his YouTube Original Creator Games, which donated $250,000 to charity; a Social Good Award for his and Mark Rober’s iconic #TeamTrees initiative, which raised more than $20 million for reforestation; a Social Good Award for his efforts with Feeding America, where he donated $1 million worth of food and encouraged fans to give as well; and, last but certainly not least, he was named 2020’s Creator of the Year.

You can check out a complete list of the 2020 Streamys winners below.